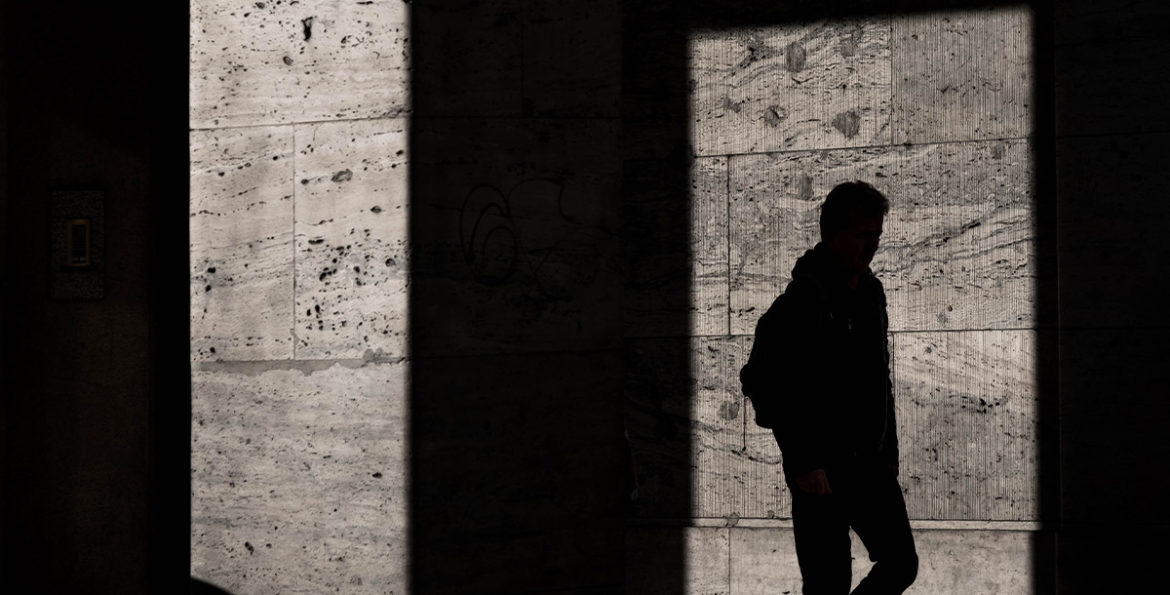 Our short story of the week is a story about a breakup by Matthew John Fletcher.

Separation follows a man who is abandoned by his discontented shadow.

The afternoon sun hit the terrace at a one hundred and thirty-five-degree angle. The shadow cast on the wall by a figure about halfway through a yoga routine suddenly straightened up and stood motionless, silently observing. The figure continued with its routine, oblivious, until, reaching the floor sequence, it abruptly stopped mid-pose and turned its head to the left to look at the wall. It turned its head to the right to look at the position of the sun, then back to the wall.

The shadow placed two shadowy arms on a pair of svelte hips and pushed its head forward.

The man who had just been addressed by his own shadow, the man whose figure had, up until recently, quite properly cast a shadow on the wall behind him when the sun was angled right, was obviously at a loss. Read more…

Nothing Grows From Pomegranate