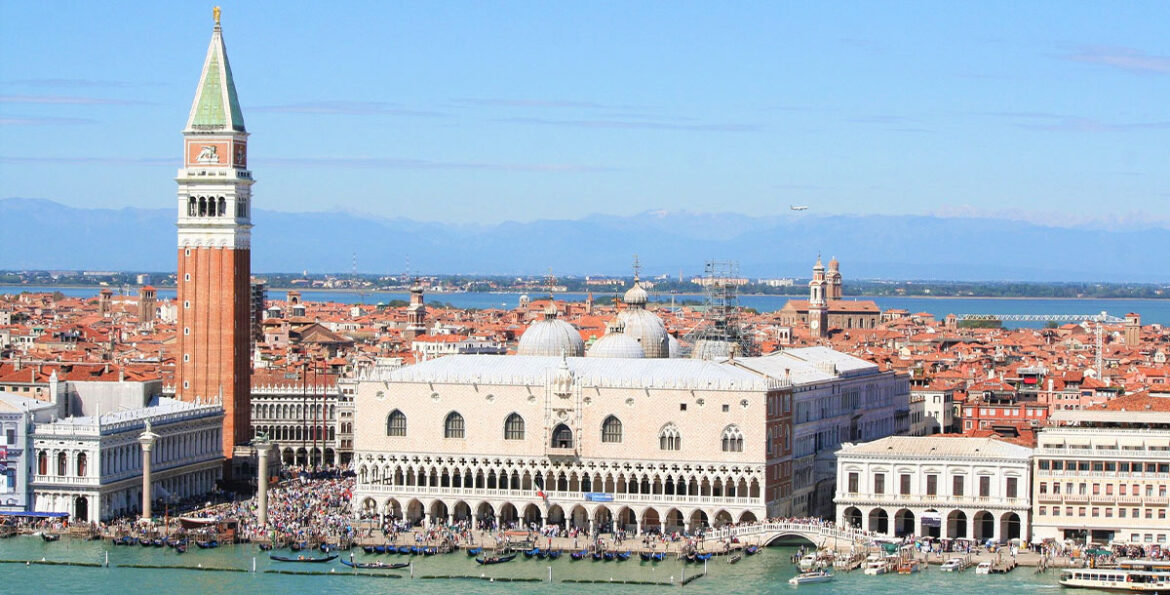 Our short story of the week is a story about beauty by Alan Robert Clark.

Alan Robert Clark is a freelance writer and the author of Fairlight Books’ historical novel The Prince of Mirrors and its sequel, Valhalla.

Born in Scotland, Alan attended Dollar Academy in Clackmannanshire before joining King’s College in London. However, due to a protracted illness, he had to abandon the degree and go into advertising, working as a copywriter and creative director. Throughout his career Alan has created ad campaigns for well-known companies, including Nestle, Levi’s and Kodak, and won awards from TV festivals in Cannes and Chicago. As a freelance journalist, he has produced travel pieces and celebrity profiles. While most of Alan’s career was spent in London, he has also lived in Gibraltar and Spain.

Mentored by the famous Adrian Mole book author Sue Townsend, Alan published his debut novel Rory’s Boys with Arcadia Books in 2011, selling TV and film rights to an American production company. He has also ghostwritten and co-authored a number of books, including Camera Girl with Doreen Spooner (Mirror Books 2016) and many others.

Seeing Venice follows a chance encounter between an unhappy woman and a monk.

‘That Henry James. He knew a view when he saw one,’ said Mrs Gilfeather to herself as she looked out from the campanile of San Giorgio Maggiore.

She was on her own up there because Raymond had flatly refused to accompany her to the top. ‘I’m a feet-on-the-ground sort of bloke,’ he’d said. Mrs Gilfeather had given one of her inaudible sighs, camouflaged for good measure behind a flaccid smile.

It was Henry James who’d told Mrs Gilfeather that the church tower on the tiny island in the lagoon provided the most magical vista in all of Venice. She had spent long winter evenings on the internet and now Henry’s words, along with those of Byron, Browning and Ruskin, were her travelling companions on this ‘trip of a lifetime’, as the brochure described it. She had known nothing of such people before – much too posh for the likes of her – but now she knew quite a lot, though of course she kept that to herself. Raymond, sadly, was no great shakes as a companion, his mind being back in Tufnell Park with his tropical fish.