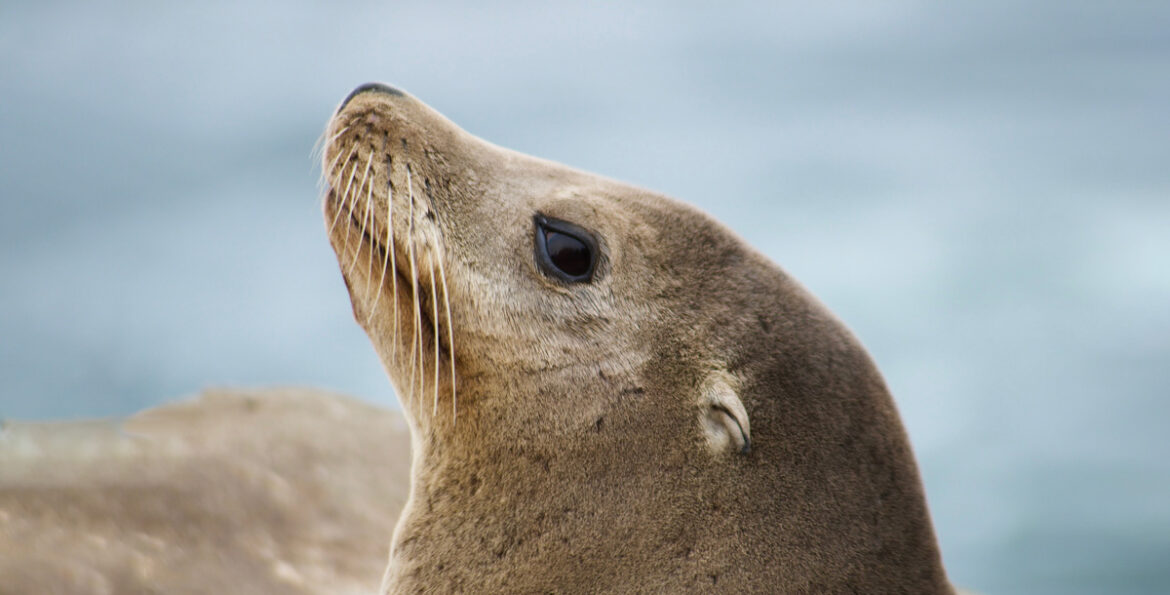 Each week, we pick a short fiction piece from our Fairlight Shorts archives to feature as our story of the week. This week, we’ve chosen a story about change by Laura Tisdall.

Laura Tisdall grew up between Wiltshire and Washington DC. She now teaches modern British history at Newcastle University and lives in Northumberland with her springer spaniel puppy. All of her fiction intersects with the weird, strange and uncanny, and she is especially interested in drawing on folktale and horror tropes.

Laura has been writing seriously since she was in her late teens. She is working on her first novel (working title: The Forest That Eats Bone), which focuses on a historian who travels back to the fourteenth-century fenland, but becomes uneasily aware that this alternative medieval timeline is mirroring the sinister imaginary game that she and her sister created as children. Laura is represented for her fiction-writing by Kerry Glencorse at Susanna Lea Associates.

‘Seals and Swans’ follows a man looking back at his family and their connection to their home.

I saw a grey seal in the Tyne the other day. Right up by the Swing Bridge, sitting on the steps! It didn’t seem bothered by the people gawping at it. It lay its great fat body across that bottom step like it was posing for the top shot in a fashion magazine, and barked its quotes. Of course, you see a lot of things on the quayside these days that didn’t use to be there. Most of them are pop-up. I suppose a pop-up seal fits in nicely. I can’t imagine he’ll stay long.

When I was nine years old, we used to play football at the end of Steve’s street in Wallsend, and forget that we couldn’t see any horizon. Swan Hunters’d been building the Esso Northumbria there for what seemed like a very long time to us, and its huge hull blotted out the sky where the houses ended. Dad, a joiner, told me that she was the largest ship to ever have been built in the whole of Britain. When she launched, we all watched. Dad’s face was tight with pride.

You wouldn’t have seen seals in the Tyne when I was a lad. It was too choked up with sewage for anything to live there. But, on a holiday, we used to go out to the coast at Seahouses to look for them. Dad used to tell me which bird was which while we waited, but I wasn’t bothered. I wanted to watch the seals with their doggy faces and sad eyes. I wished I could go down to the bottom with them, even more than I wanted my fish and chips with all the scraps.