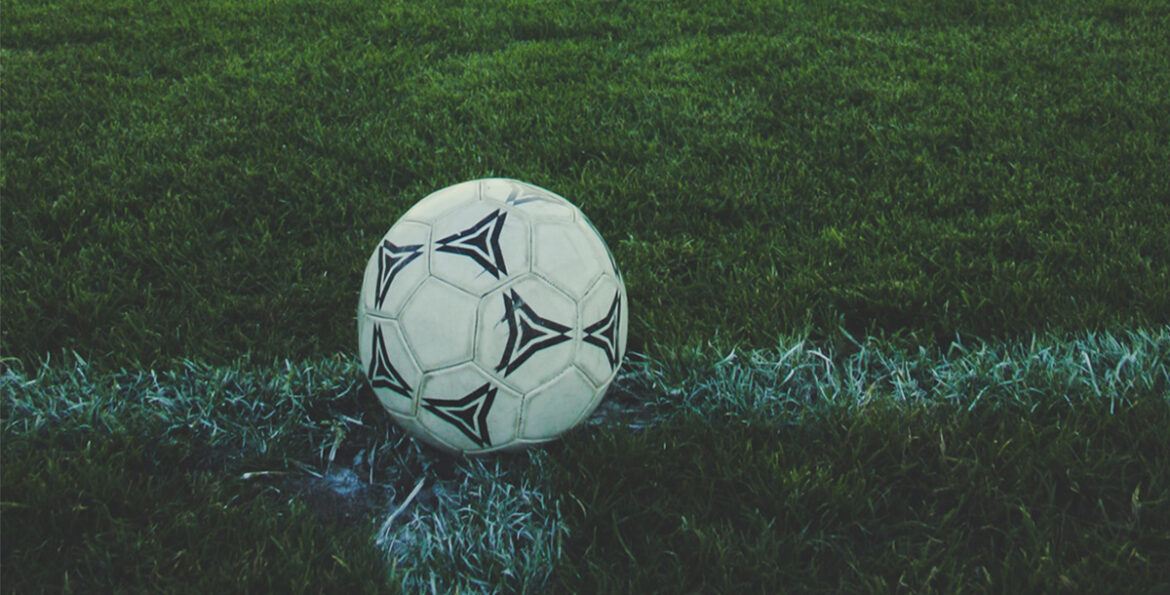 Each week, we pick a short fiction piece from our Fairlight Shorts archives to feature as our story of the week. This week, we’ve chosen a story about decision making by Dan Corry.

‘Running the Line’ focuses on a father-son relationship at a Sunday football game.

The rain ran down Dave’s nose slowly and then dripped, noiselessly, on to the mud he was moving about on. Sometimes the rain also went down his back, somehow having got inside the inadequate anorak he was wearing. And it also crept deviously into his shoes; starting at the toe, it felt like it was starting to absorb his whole foot. Still, at least with running up and down, that water might warm up to create a sort of ‘feet wetsuit’.

But there was no time to worry about all that. Dave had to keep up with the play, keep his eyes peeled at a right angle with the touch line, so that he could judge where the players were in relation to one another. And at the same time, he had to keep a half eye on where the ball was and what was going on. Because thanks to new – well, a decade or so old – rules decided by some people who had clearly never done this or at least not at this level, the new offside laws for football meant you had to focus on exactly where people were when the ball was played.