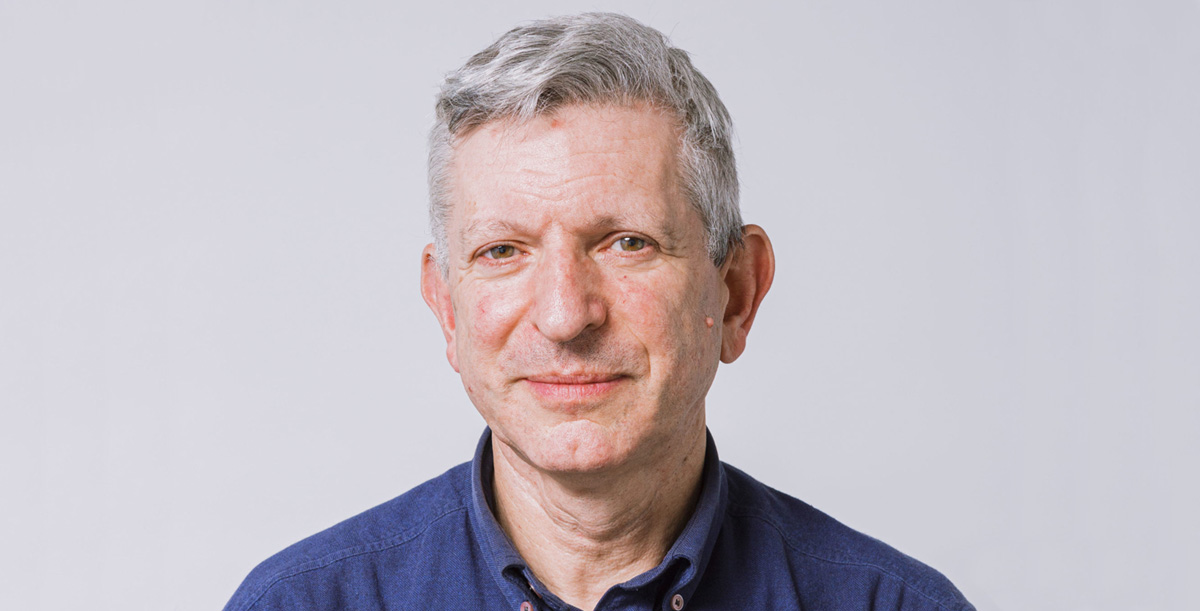 A: John Steinbeck – to ask whether he thinks his stories really did make an impact on the American conscience, especially Grapes of Wrath.  And what he made of Trump.

A: “One of these days in your travels, a guy is going to show you a brand-new deck of cards on which the seal is not yet broken. Then this guy is going to offer to bet you that he can make the jack of spades jump out of this brand-new deck of cards and squirt cider in your ear. But, son, do not accept this bet, because as sure as you stand there, you’re going to wind up with an ear full of cider.” Sky Masterson in Guys and Dolls: and Other Stories

A: The ability to play football at the top level – so I could play for Chelsea! 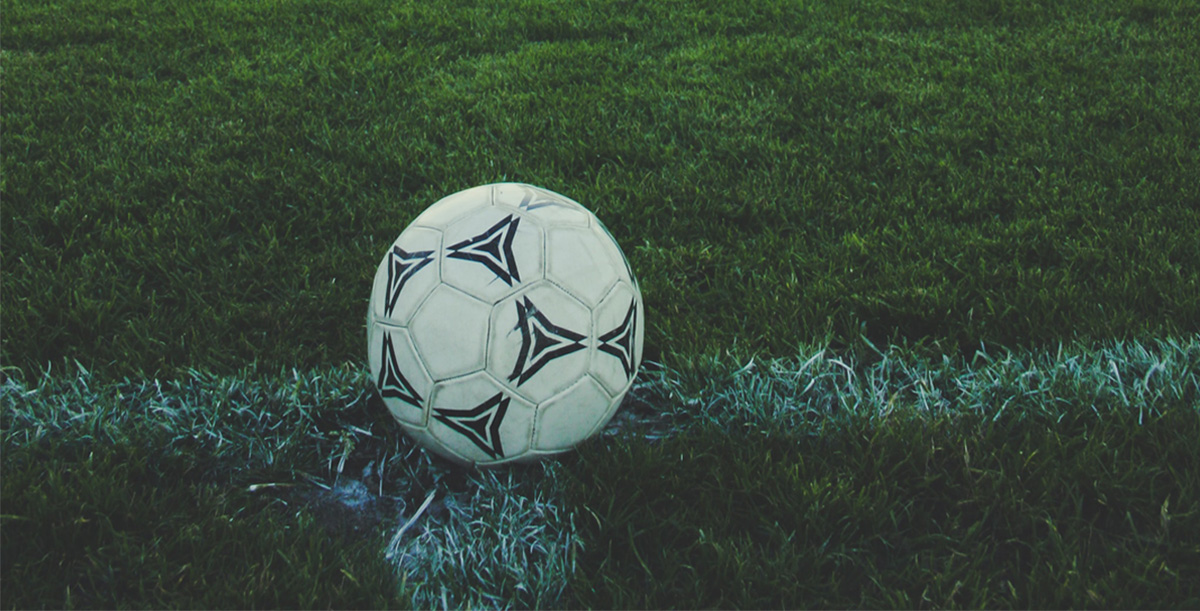 The rain ran down Dave’s nose slowly and then dripped, noiselessly, on to the mud he was moving about on. Sometimes the rain also went down his back, somehow having got inside the inadequate anorak he was wearing. And it also crept deviously into his shoes; starting at the toe, it felt like it was …