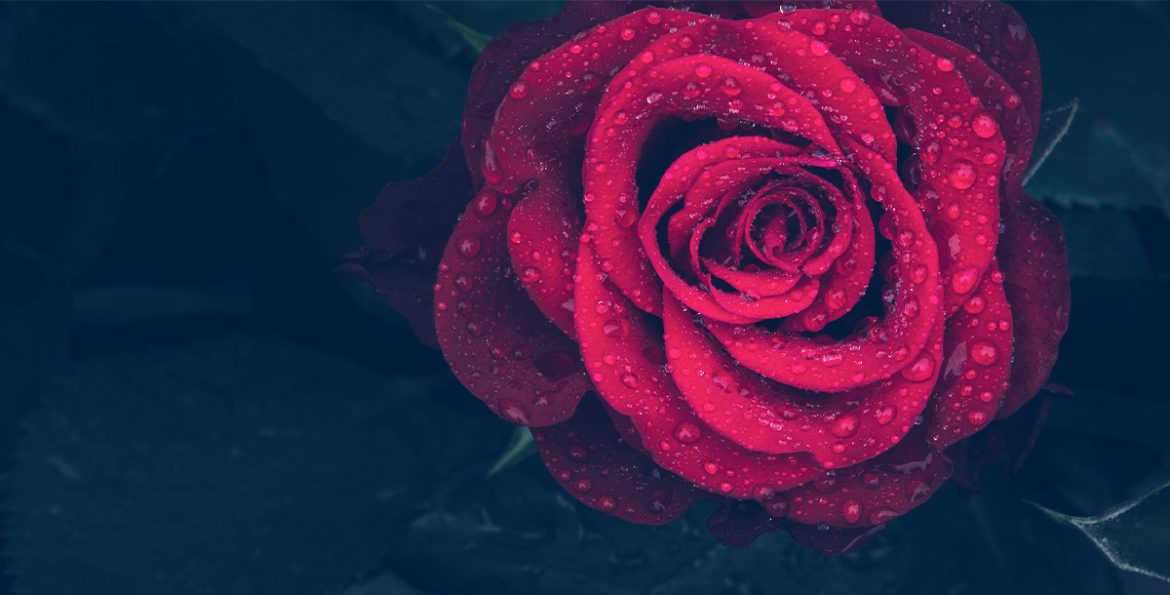 Our story of the week is a story about lost love from the writer Matthew John Fletcher.

Matthew John Fletcher is a British writer, currently working on his first novel. His short fiction has been published in STORGY, Horla, The Fiction Pool and The First Line. As an undergraduate he studied English and German Literature, but has tried not to let this deter him from putting pen to paper, or rather, fingers to keyboard. He started out writing poetry as a teenager. This was in the days before word processors and, thankfully, most of these early efforts – seething with adolescent angst as they were – are now lost. He then had a long break from writing – sidetracked by university and working life – and only started up again when he took a sabbatical. The break must have done him good, since he was seized by inspiration and quickly wrote around twenty stories, which he has spent the last few years polishing.

Rose and Myrtle follows an unfulfilled academic who can’t stop thinking about the one that got away.

‘He loved Rose, he married Myrtle. The seeds of the latter event were sown in that period towards the end of his final year at university when the accumulated disappointment he had suffered at the hands of Rose had made him particularly vulnerable. Myrtle filled the vacuum which we are told nature abhors and, a few months after graduation, the small occluded diamond that perched on Myrtle’s finger in its slim shank was complemented by a thin band of gold.

Thanks to a late cancellation, they had managed to get the university chapel. The reception took place at one of the smaller of the Victorian hotels lining the narrow road that ran along the cliff. Like arrows from a bow whose string had gradually been drawn to full tension during the four years of their studies, his friends, such as they were, had lost no time in launching themselves upon the world, some in travel to all the usual exotic places, others already embarking upon all the usual types of profession.‘ Read more…