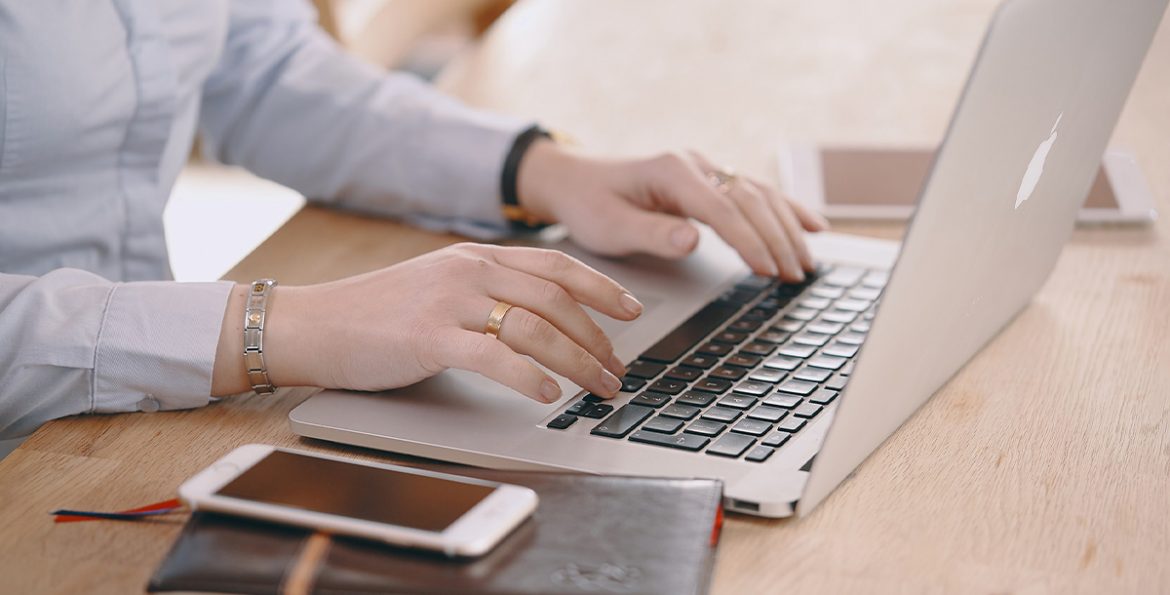 Our short story of the week is a story about online dating by Fiona Cassim.

Fiona Cassim lives in the hills of Wicklow, Ireland. She has an MA in English Literature from University College Dublin. She contributes to the Irish Times and the Irish Independent. As well as writing, she enjoys reading, eating, and cuddles with her husband Ben and kitten Salem.

‘Johnlee82 sent you a message.

“Can’t wait,” I muttered around the pen jammed in my mouth and clicked to open the envelope icon on the screen.

Two days into the surreal world of internet dating and already it was becoming tedious. Eighteen new messages sat in my inbox and 567 men wanted to meet me.

They weren’t to know that I wasn’t really me.

You have a beautiful face and body. I would be willing to give you a lot of money for one night.

“Jesus Christ,” I said out loud. I hit BLOCK USER and briefly wondered how much was a lot.

I had only myself to blame. I had agreed to take the assignment, do the research and write the article. Who could resist being handpicked by Harry, psychotic editor of the Dublin Weekly?

“It’s because I’m single, isn’t it?” I had asked him, no trace of bitterness.

“It’s because you’ve a woman’s perspective, and you’re good at your job,” he snapped, a cigarette clamped in his mouth.

I disagreed. I had had a very organic experience with a nameless Navy officer a few weeks ago, a hazy night, wine and musky aftershave. He had made my bed with military perfection and then he had left, his crew cut the last thing I saw as I waved him off, still wearing last night’s makeup and a self-satisfied smile. I had even given him my real phone number.‘