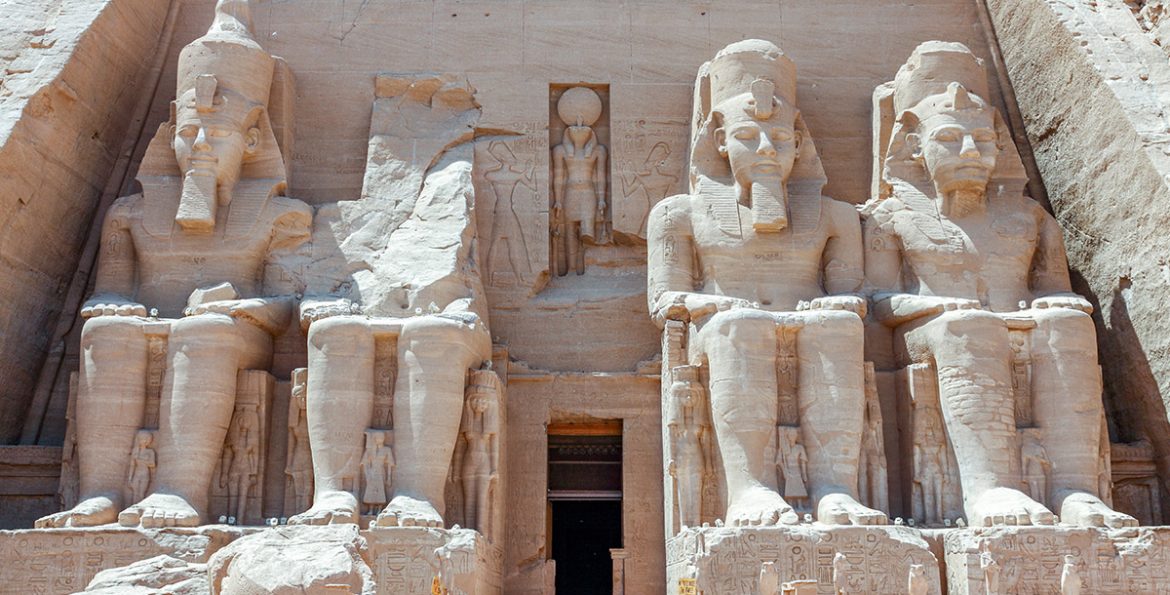 Our short story of the week is a story about Ancient Egypt by Srijani Ganguly.

Srijani Ganguly has just finished her Masters in Creative Writing at the University of Limerick in Ireland. She has six years of experience as a journalist in India, as well as a BA in Geography and an MA in English. She started writing (mainly poems) when she was in school, and later became interested in sci-fi/fantasy-tinged flash fiction. Her stories have appeared in Five:2:One, The Ogham Stone, The Roadrunner Review, The Drabble and Didcot Writers. The piece that was published in The Ogham Stone was judged the winner of a horror writing contest organised by the journal.

Ozymandias follows an egyptologist with a direct line to a long-dead pharaoh.

‘Hmm?’ Roy stirred from his daydream. ‘What did you say?’

The gardener cleared his throat and spoke again. ‘I figured,’ he said, ‘since you’re an Egyptologist and all, that you’d have a cat.’

‘Didn’t the pharaohs worship them?’ the gardener said, sighing. There was something wrong with the older man today; his mind was elsewhere.

The gardener waited a few seconds to see if he would say anything else, then gave up and went out to the garden.

Roy travelled a much greater distance. In his mind, he was a young man again, and had set foot in Cairo for the very first time. He was standing right outside the airport, smiling and looking left and right. He took a deep breath, intending to fill his lungs with the scent of the ancient land, but instead invited dust into his nostrils and sneezed four times in succession, crinkling his nose before each outburst.

When he regained control of his nose, he saw a taxi in front of him. ‘Hotel?’ the driver asked, having lowered his window.