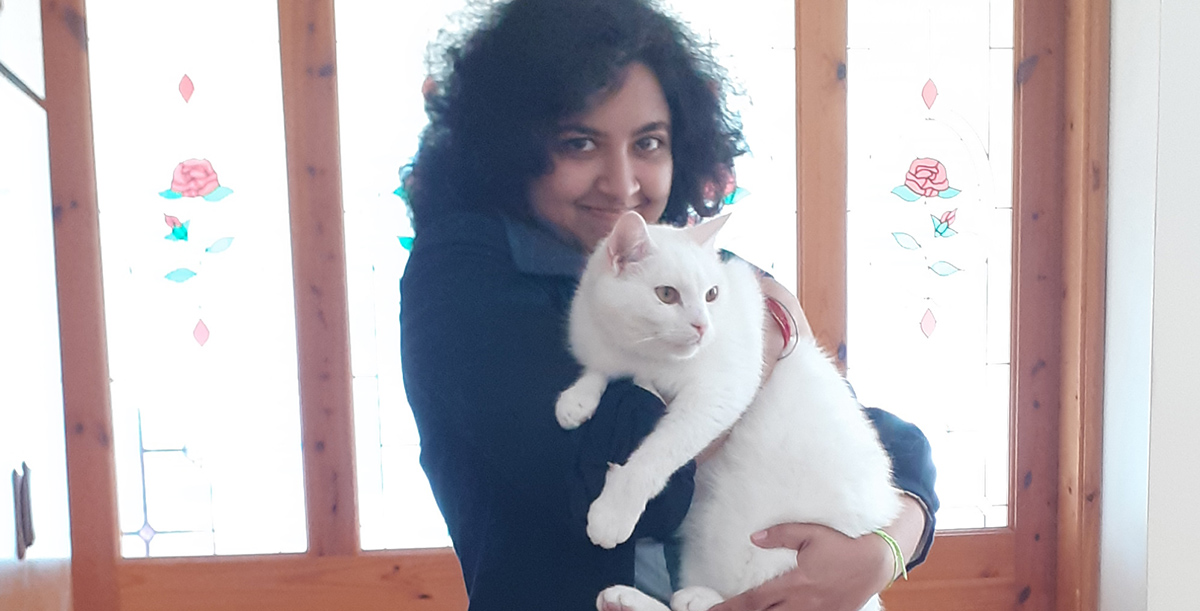 Srijani Ganguly has just finished her Masters in Creative Writing at the University of Limerick in Ireland. She has six years of experience as a journalist in India, as well as a BA in Geography and an MA in English. She started writing (mainly poems) when she was in school, and later became interested in sci-fi/fantasy-tinged flash fiction. Her stories have appeared in Five:2:One, The Ogham Stone, The Roadrunner Review, The Drabble and Didcot Writers. The piece that was published in The Ogham Stone was judged the winner of a horror writing contest organised by the journal.

A: John Steinbeck. I fell in love with him after reading Travels with Charley. The opening paragraph is exquisite. But apart from that book, which I adore more than anything because of his love for dogs, I think Steinbeck had that beautiful quality of writing even the most mundane incident in the most appealing manner.

A: Not really. But I do tend to listen to a lot of Sufjan Stevens, The National and Mac DeMarco while writing.

A: Somewhere up north, where the Northern Lights are bright. 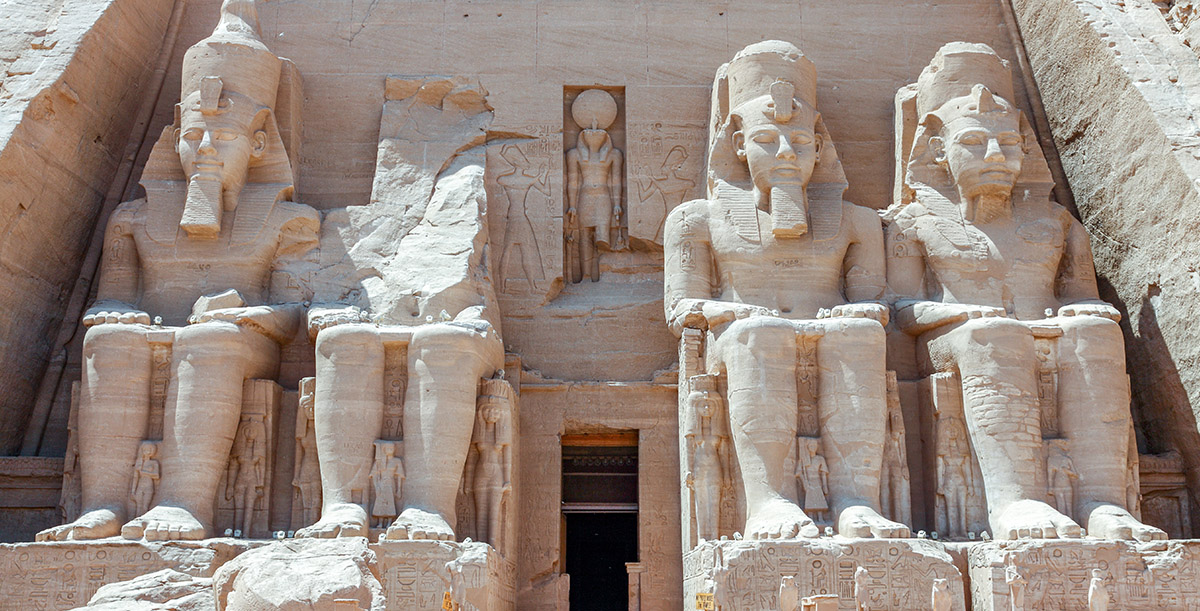