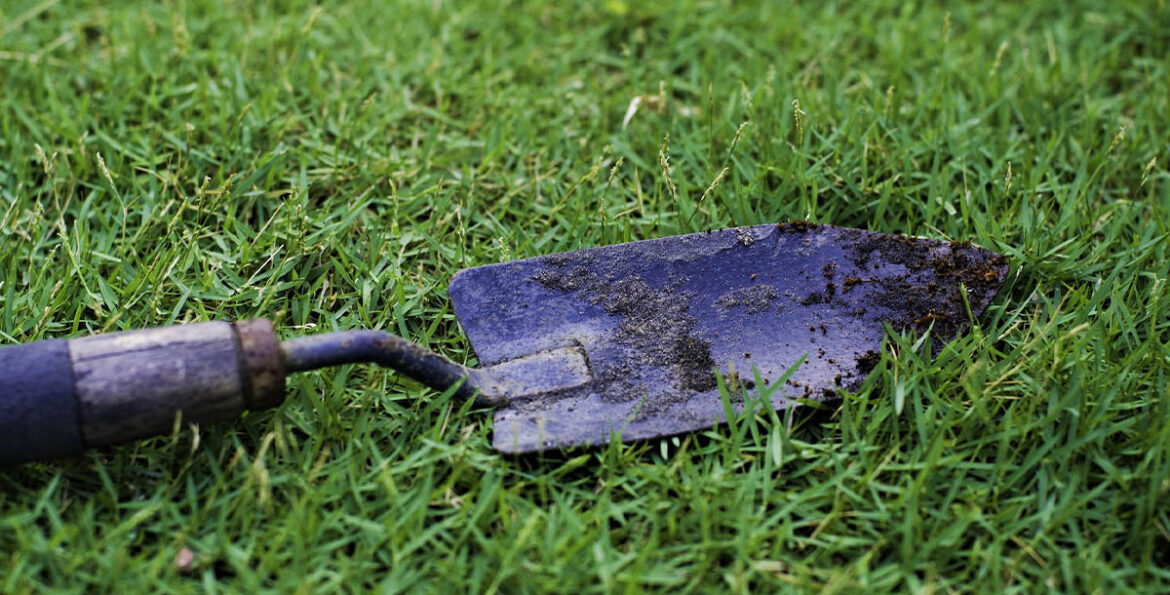 Our short story of the week is a story about doubt by W. B. Gooderham.

W. B. Gooderham was born in West London and studied English Literature and Philosophy at the University of East Anglia. After his degree he returned to London and spent a decade or so writing and recording music, as well as running a monthly club night (don’t look for it, it’s not there anymore, etc.). Once he’d got three albums and all musical ambitions well and truly out of his system (or had them removed for him by widespread critical and commercial indifference) he returned to his first/other love of literature.

He has written essays and reviews for the Guardian, Observer, Wasafiri, Time Out and Modern Books, and has had flash fiction published by Tank magazine. In 2013 Transworld published Dedicated To… : a book of inscriptions found inside second-hand books. In 2017 he had a story longlisted for the Bare Fiction Short Story Award, and in 2018 another story was shortlisted for the Comma Press/University of Central Lancashire’s inaugural Dinesh Allirajah Prize for Short Fiction. Nothing happened in 2019. As well as writing short stories he also co-runs the Tufnell Park Film Club and is working on a decade-long (and counting) literary anthology-cum-exhibition (Three Score & Ten), which he’s currently trying to find a publisher for while touting the exhibition around various literary festivals, bookshops, cafés, etc. in a desperate attempt to keep it out of his (very small) North London flat.

Other People’s Dreams follows a man whose dreams lead him to re-examine his childhood memories.

‘The dream followed him out of bed, across the landing and into the bathroom. It waited patiently while he fumbled at the fly of his pyjama bottoms – lingering behind his reflection in the soap-spotted mirror; in the damp heat pooled in the small of his back; in the sleep-thickened ache held between finger and thumb. Lowering his gaze, he directed the pale stream of his piss against the side of the toilet bowl, softening the plash to an intermittent whisper. Then he shook himself dry as best he could and left the bathroom without flushing.

Back across the landing and into the bedroom, the dream still trailing along behind. It slipped back beneath the duvet with him, stretched itself out between him and his wife.’