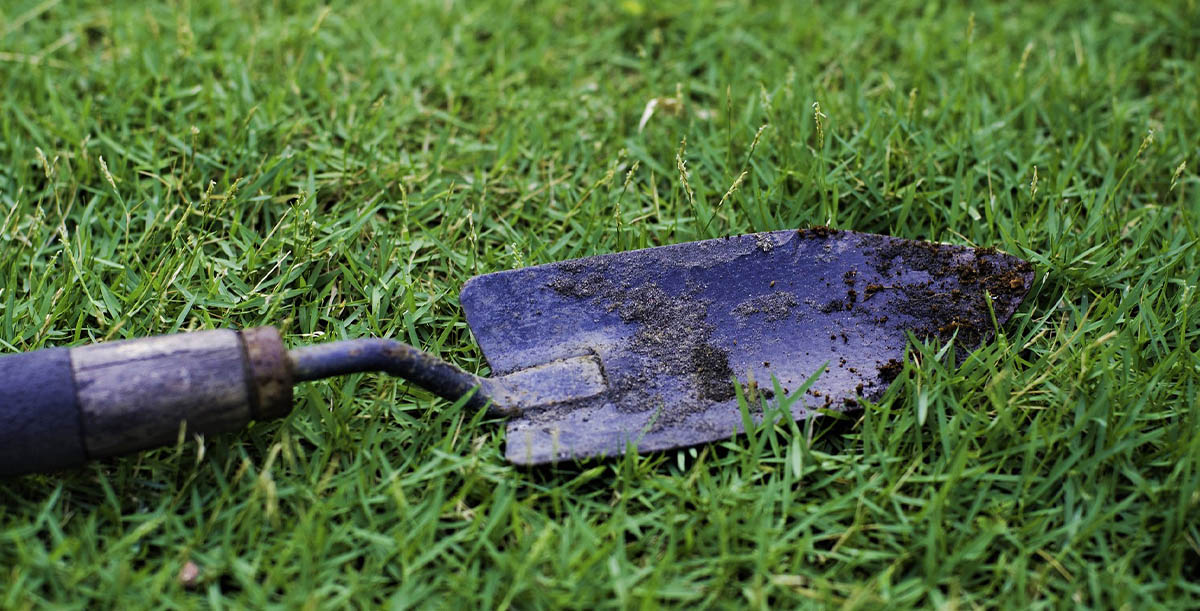 By W. B. Gooderham

The dream followed him out of bed, across the landing and into the bathroom. It waited patiently while he fumbled at the fly of his pyjama bottoms – lingering behind his reflection in the soap-spotted mirror; in the damp heat pooled in the small of his back; in the sleep-thickened ache held between finger and thumb. Lowering his gaze, he directed the pale stream of his piss against the side of the toilet bowl, softening the plash to an intermittent whisper. Then he shook himself dry as best he could and left the bathroom without flushing.

Back across the landing and into the bedroom, the dream still trailing along behind. It slipped back beneath the duvet with him, stretched itself out between him and his wife. He lay awake a while longer, listening to the sound of his wife’s breathing; watched the curtains reassemble themselves out of the blue-grey darkness; heard the birds make their first tentative calls of the day.

When he rose next he found the dream waiting for him downstairs in the kitchen.

‘Poor tired Daddy,’ sang the sweetly fluting voice of his daughter at his elbow.

His wife laughed. ‘You remember that, do you? That’s right, darling. Because it wasn’t really a monkey, was it? It was Mummy! The monkey was a dream.’

The remnants of the dream travelled with him across town to the office, where, for a while at least, he was able to lose it among the routine round of passwords, spreadsheets and small talk. But it would return to him in quiet moments, catching him off guard as he waited for data to download or for a file to open, destroying his concentration. And when a colleague had to ask three times for the same report, he realised he had barely done a stroke of work all morning. He apologised. Said he had slept badly. Then, feeling some further explanation was required, added, ‘Bad dreams.’

‘I can never remember my dreams,’ said his colleague.

‘I can’t seem to forget mine,’ he replied. ‘I keep having the same one. Actually, it’s more of a nightmare. I keep dreaming that I’ve killed someone.’

‘No. It’s not anybody really.’

‘I shouldn’t worry then.’

‘It’s all an accident anyway. Me and some friends, we’re just children, and somehow we…’ He allowed his voice to trail off, laughed sheepishly. ‘Sorry. My wife says there’s nothing more boring than other people’s dreams.’

‘She could have a point,’ said his colleague. ‘Guilty conscience, though.’

‘You’d think so, wouldn’t you? But I haven’t done anything.’

He took an early lunch and sat on one of the benches facing the river. His paperback and mobile phone stayed shut away in his bag. Instead, he ate his sandwiches and thought about the dream. From night to night the details would vary, but the basic premise was always the same: that, as children, he and his friends had been responsible for the death of some unspecified individual. The dream would never go into the hows, whys or whos. He was only certain, via the unspoken intelligence of the dream, that the death had been an accident: a childish game gone horribly wrong; an unfortunate situation badly handled. And he and his friends had hidden the body (behind the settee in his parents’ living room; or else beneath the laurel bush in their back garden) with the quixotic confidence of children who believed they had done their very best and as a result nothing more could possibly go wrong and from here on in all would be well, and all would be well, and the whole unhappy incident could be forgotten about and need never be spoken of ever again.

But all this was just mere exposition. The dark backing necessary to reflect the real terror of the dream. And the real terror of the dream lay firmly in the present: that the body, after decades of being safely hidden away, was about to be discovered. (Here, again, details would vary: either his parents’ home was being sold or renovated, or the laurel bush in the garden was to be dug up and removed, etc.) And this was when he would always wake. Back drenched, chest heaving, the erection he invariably found himself in possession of only adding to his sense of shame and fear.

And yet the dream would recur on a weekly basis. Sometimes nightly. And the dread – the dread was certainly real. The dread that all his years as a conscientious, law-abiding member of society – he held down a steady job; he cycled to his steady job; he recycled at home; he paid his taxes; had direct debits set up to three separate charities; was not a drunk; did not use drugs; did not lust after his neighbour’s wife (nor, for that matter, after his neighbour, even on a subconscious level); he was a loving husband, a caring father, a considerate son, a loyal friend, dependable colleague, responsible citizen… well, the simple fact was that none of this would matter. All that mattered was that he was about to be exposed as a murderer. And all his hard-won achievements and long-treasured successes would be swept away before the more brutal fact of his crime.

He finished his sandwiches and sat and watched the people crossing the bridge until it was time to return to work. Back at his desk he worked hard all afternoon and stayed an extra twenty-five minutes before logging off and cycling home through the rush-hour traffic.

Until one Sunday, some months later, it returned to him unexpectedly during a family visit to his elderly parents’ bungalow in the suburbs. It was a bright October afternoon, still warm enough for shirtsleeves. And after lunch he stood at the French windows and watched as his mother led her little granddaughter across the small square of yellow lawn. They moved slowly and carefully, an oversized watering can balanced between them. From the far side of the lawn, crouched with trowel and small plastic bucket, his wife called across to the pair, and he saw his daughter shake her head and call something back in return. Both adults laughed. His mother gave the little girl a kiss on the top of her head. And as they began to circumnavigate the large laurel bush sprawled at the bottom of the garden, he noticed that his jaw was clamped tightly shut and that he was clenching and unclenching his fists as if in anxious anticipation of – well, yes, of what exactly? Was it possible there actually was something hidden back there? Not literally, no, but could there be some memory – and, again, there was that silly word – some memory he had repressed?

Of course not. His childhood might not have been one of unbridled joy, admittedly, but then whose was? Nor had it been unduly troubled by trauma and despair. He felt foolish even attempting to cast his mind back. But as he did so he was struck for the first time by just how great a distance separated now from then. Up until this moment, looking back at his childhood had always seemed to take a mere backwards glance – a barely discernible adjustment of perspective – and there it would be: everything laid out before him, all the colours, smells, sounds and pictures. Now, though, the distance seemed immense, the vista hazy; places, faces, names lost. And for the first time, looking back at his youth was accompanied by a vertiginous swoon, a sudden sensation of falling. It was all so much further back than he had realised.

‘Dad?’ he said over his shoulder. ‘Did I ever tell you? I’ve been having the strangest dreams.’ But his father, postprandial, was laid out on the settee, eyes closed, face tilted towards the ceiling, snoring softly through a half-open mouth.

He turned back to the window. He watched the trio of figures hunched together on the lawn. Then he raised his hand, tapped lightly on the glass with his fingertips, and waved.