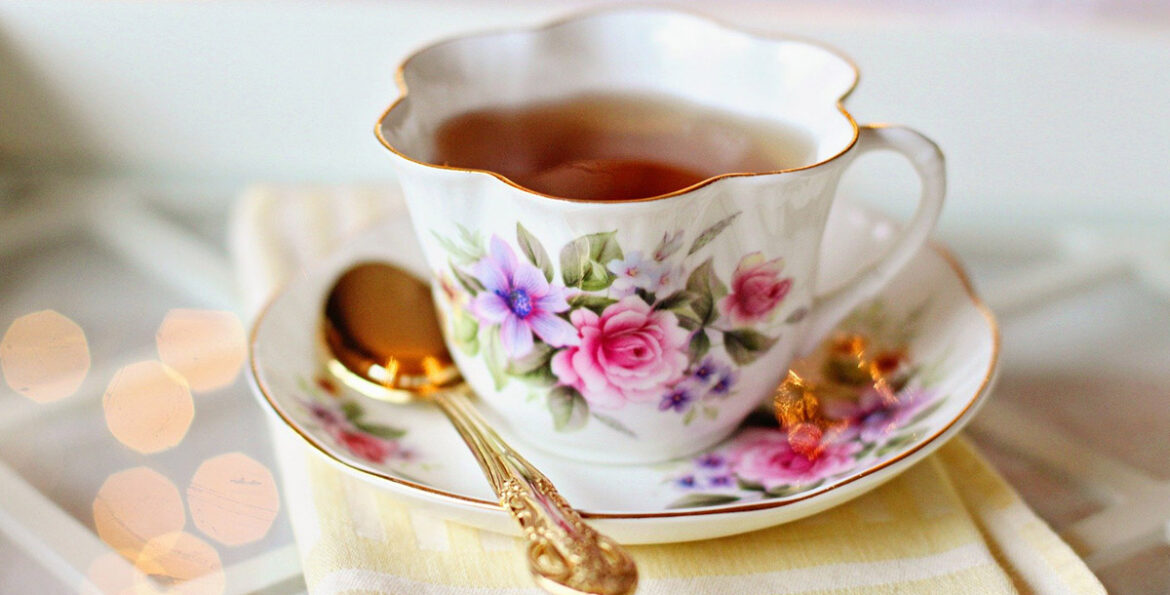 Our short story of the week is a story about a concert by John Millard.

John Millard spent twenty-five years as a journalist – as a reporter on local newspapers, then as a reporter and feature writer on national papers and magazines. He studied English literature at Oxford University as a mature student. He now works in local government as a magazine editor and PR/marketing officer. He lives in a village near the South Downs, where he can indulge his passions for cycling, walking and bug-hunting. He has previously had two short stories published – one in a magazine for older women and one in a New Zealand arts journal.

One Night of Love follows a popular singer’s performance for the troops on the eve of D-Day.

‘They were so, so young, but to Sheila, squinting out from the stage into the bright lights rigged up in the tent, they looked already old. Every show she did, they looked the same.

It was hard to make out faces, peering through the dust-speckled beams of the spotlights, the generators rattling, the smoke an acrid blue haze, and she was glad of that. They all looked old, weary from the fight, and the real fight had not yet begun. Better to see them as a uniformed mass, an audience, not a tent full of young men headed for battle, with young thoughts and young fears.

And out there were the woods. Every show she did, they were there. The woods of southern England, mossy and dappled, criss-crossed with ancient livestock trails worn so deep into the soil that their banks rose taller than a man. Woods of beech and oak and twisted thousand-year-old yews. Old woods, now home to thousands upon thousands of young men, soldiers from a newer country across the ocean, waiting to learn what was wanted of them.‘ Read more…