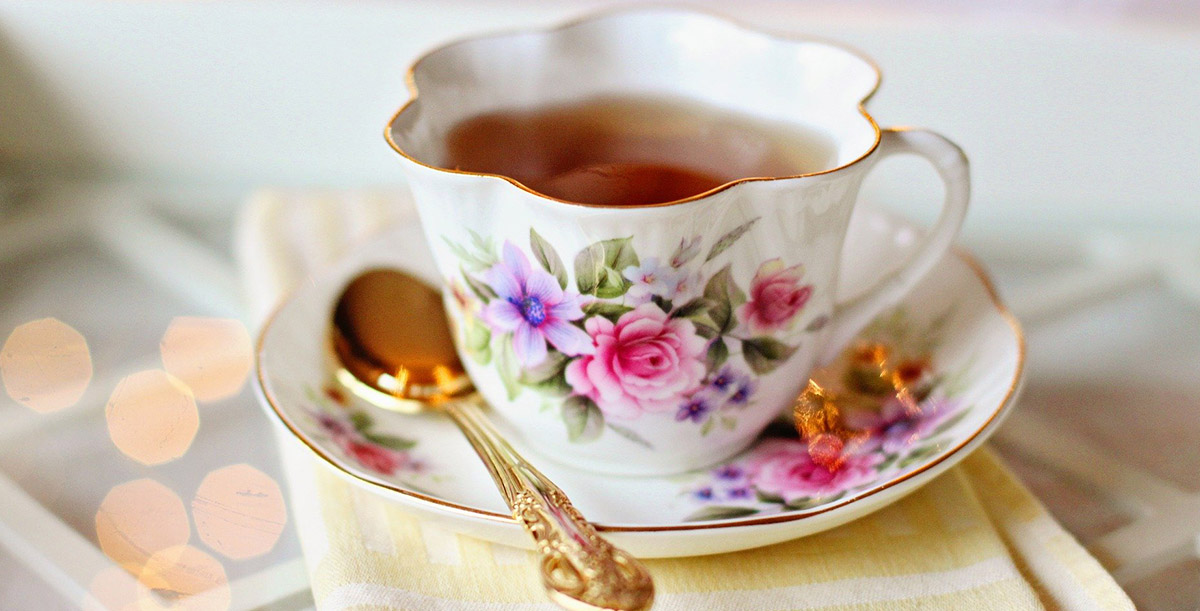 They were so, so young, but to Sheila, squinting out from the stage into the bright lights rigged up in the tent, they looked already old. Every show she did, they looked the same.

It was hard to make out faces, peering through the dust-speckled beams of the spotlights, the generators rattling, the smoke an acrid blue haze, and she was glad of that. They all looked old, weary from the fight, and the real fight had not yet begun. Better to see them as a uniformed mass, an audience, not a tent full of young men headed for battle, with young thoughts and young fears.

And out there were the woods. Every show she did, they were there. The woods of southern England, mossy and dappled, criss-crossed with ancient livestock trails worn so deep into the soil that their banks rose taller than a man. Woods of beech and oak and twisted thousand-year-old yews. Old woods, now home to thousands upon thousands of young men, soldiers from a newer country across the ocean, waiting to learn what was wanted of them.

They had been here for weeks, waiting and waiting, sometimes idle in hammocks, sometimes tending their vehicles, sometimes breaking their backs smashing rocks as they pummelled small country lanes into roads fit for tanks. And the waiting in the woods had made them old.

Sheila’s city, with its docks and cinemas and trams, had forgotten this old England with its soft earth and its proud trees. Yet now the woods had been remembered. They had been commandeered, cloven, cleared wherever necessary for buildings and machines. And the sound of the woods was no longer the private skittering of animals but the muttered conversations of young men, waiting, shifting their limbs and stretching as they lounged under a glimpse of English sky.

Heading to a show, bumping along in an anonymous covered truck, her costume and make-up packed beside her, she would listen to the other performers joking, their voices growing quieter as they entered deeper into the trees.

When they finally bounced to a stop they would have no idea where they were. They were not supposed to know. Somewhere on the south coast of England, somewhere in history.

‘Good evening, Ma’am. This way, Ma’am,’ a soldier would say. (She loved that ‘Ma’am’.) And she would step down into an early summer evening in the woods, the only woman in a vast encampment of men, and make her way across hard-trodden earth to a huge tent. Here, in a curtained-off corner separated from the rest of the backstage area, with a chair and a mirror, she would ready herself for the concert.

Preparing herself tonight, Sheila had wished she had taken a slug from the flask the musicians had passed around in the truck. The camps had been sealed off for the last couple of weeks, and the tension was now almost unbearable.

Her Jim was already fighting somewhere across the water. And she had promised him that he’d have nothing to worry about. She had told him she’d wait for him and wouldn’t so much as look at another bloke.

She would not break her promise, and had no difficulty rebuffing the drunken soldiers who approached her in pubs, their mouths wet and their speech coarse.

Nor was it hard to resist the clumsy advances of the other performers in her concert party, older men mostly, kept at home because their occupations were vital to the war effort. They were not unpleasant, but once rejected they made her feel she had somehow failed in her duty. Somehow, having spurned them, she owed them the courtesy of listening to their words of wisdom.

‘OK, love, I know you don’t want an old man like me,’ they would say. ‘But listen, this is wartime, and it’s not going to get any nicer, and you should think about having some fun.’

She had no desire to heed this advice. She had promised Jim. But some of the young men she saw gazing up at the stage, old before their time, about to leave the dark woods and cross the cold, grey waves… Her heart lurched when she glimpsed their faces.

Backstage, she had taken a deep breath, dabbed some perfume on her pale neck and listened as Ernest, billed as Enrique the Gypsy Violinist, reached the off-key crescendo of his performance. Only six acts tonight. A bit of lewd comedy from Miss Malarkey the drag queen next, then Tambini the magician with his card tricks, then her to close the show.

She smoothed down the dress her mother had made. She hoped it struck the right balance of girl-next-door wholesomeness and glamour.

She had turned to the mirror and begun to put up her hair when she heard the cough.

‘Uhh…’ The soldier entered, nervously taking in the unfamiliar signs of femininity. He was small, sharp-featured, with sandy hair. His young face was creased like an old man’s.

‘A cup of tea would be nice. Thank you, Private.’

Another cough signalled his return. She took the tea, sipped it and looked up. He evidently had something to say, so she tried to make it easier for him. ‘Where are you from, Private?’

‘What do you think of England?’

‘Oh, I like it fine, Ma’am, only it would be better to see it properly, you know, not in…’

‘Ma’am, yes Ma’am. I mean, Miss Sheila.’ There was a silence. Then, emboldened: ‘Uhh… I saw you sing once before, and you did I’ll Be Seeing You. So, me and the guys, we were wondering… would you be singing it tonight?’

‘Yes, I was planning to,’ she smiled. ‘It always goes down well with you lot.’ He grinned, then blushed. He looked up, quieter now, conspiratorial. ‘Uhh… the guys, they said to me – they know I think you’re great – and they said I should ask for a kiss, a peck on the cheek, you know. They said I should…’

‘Oh, did they? They think I go around kissing every man who asks, do they? Is that what you think?’

And now she was onstage, squinting out through the lights into the haze. She went through her act, working up to I’ll Be Seeing You. Then she waited until they were quiet. ‘What’s it to be now, for the last song?’ she asked them. ‘Would you like Ciribiribin?’ She paused. ‘Or One Night of Love?’

‘One night of love!’ they roared. She stood, smiling, and waited for the laughter and whistles to abate. And then she signalled to the band, closed her eyes briefly as the opening chords sounded, and began to sing.

As the final notes died away, she became aware of an unusual silence. Sometimes the men responded like this, she had learned. Rather than applaud straight away, they paid tribute with a moment of quietness, as the cheap emotion of a song found deep echoes within them.

But this time it was different. They lifted their faces to the ceiling of the vast tent, and then she could hear it too – a harsh, urgent, continuous rumble. She was used to an overhead roar at night, but tonight the aircraft were flying low, very low, headed out across the English Channel, and there was no end to their sound.

One by one, the young-old faces turned back to her. They watched the tears roll down her cheeks. She spread her arms to take them all in. ‘Thank you all,’ she said. ‘And good luck.’

By the time she got back to her dressing room, astonishingly, the small private was there. He motioned to a cup of tea he had placed by the mirror, but avoided her eyes.

‘What is it?’ she asked, more softly now. He fumbled in his pockets. ‘Uhh… Ma’am, you were just so wonderful tonight, and I’m sorry about before, and I wanted you to have this.’

He pulled out a small wooden cross, roughly carved, and held it out. ‘I, umm, I whittled it out of a piece of one of those old yew trees,’ he said. ‘I’d like you to have it.’

She took it from him. He turned to leave.

‘Before you go. Come here.’

He stepped towards her, and she took his creased face in her hands and held it. And then she kissed him goodnight.

With thanks to Barrie Pitt, who was there.