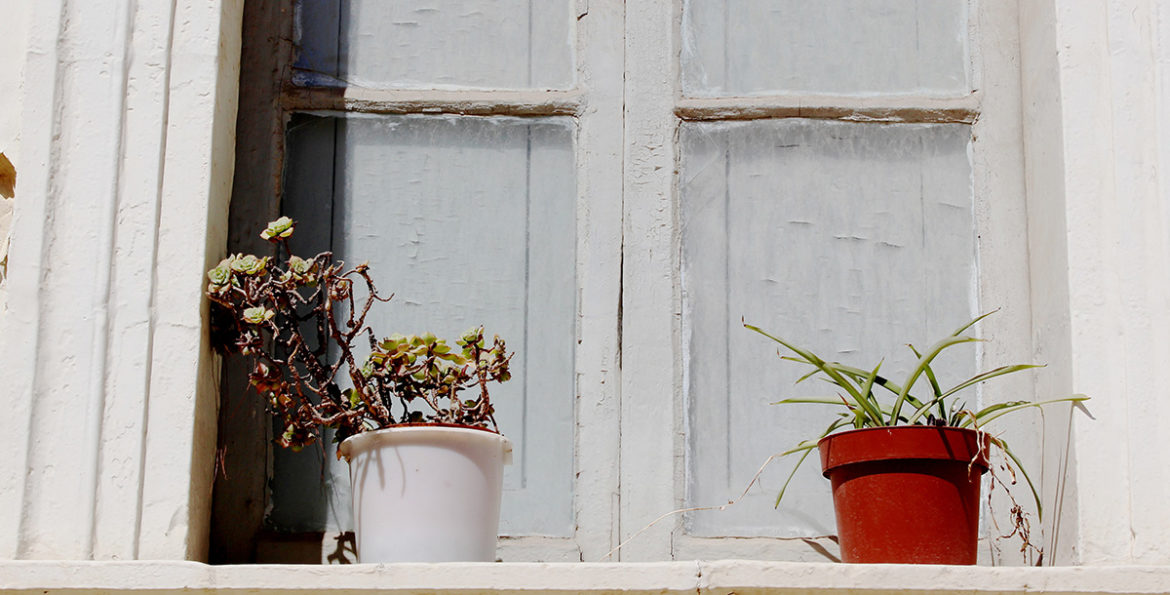 Nothing Grows From Pomegranate Seeds

Our short story of the week is a story about motherhood by Makenzie Marshall.

Makenzie Marshall was born and raised in a small town in Missouri and since meeting her Welsh husband has spent her time stretched between Britain and the US. The couple moved to Ireland for a year in 2017–2018, where Makenzie wrote Nothing Grows From Pomegranate Seeds. In 2018, she returned to the US and finally completed her BA in English Literature. She currently lives in Kansas City, Missouri with her husband, where she is working on obtaining her MFA in Creative Writing at the University of Missouri Kansas City. For her day job, Marshall teaches after-school creative writing classes for middle school students; for her very early-morning job, she teaches English as a Second Language online to students in China.

Nothing Grows From Pomegranate Seeds depicts a troubled mother-daughter relationship from an unusual perspective.

‘Georgia Leland had forgotten to water her indoor garden and the leaves were fading from green to brown. Perched on a wide wooden windowsill, exposed to the bright Kansas sun, her stem-and-leaf children yawned lazily and stretched out, searching for drink. It was the longest they’d gone without it – six days, six long days basking in direct light and drying from the inside out.

Sometimes, the plants thought they had been remembered. Georgia would wander over slowly, one heavy foot thumping after the other, and stare out of the window that sunned her children. They watched, hungry for that wetness on her cheeks, vines tingling for an accidental brush of those plump fingers trembling on their sill. Just as the open window sucked in an early autumnal breeze to rustle their dry leaves in crispy song, just as Georgia’s travelling gaze began to land on their withering brown skins, her eyes halted. She seemed to be anchoring herself in the corporeal world, focusing hard on some unseen thing between the window frame and her forgotten children. Then Cora’s voice sounded in a sticky-strange emotion that stole Georgia back to the staircase, and up she went, vanishing, leaving her plants unnoticed and unwatered.‘ Read more…