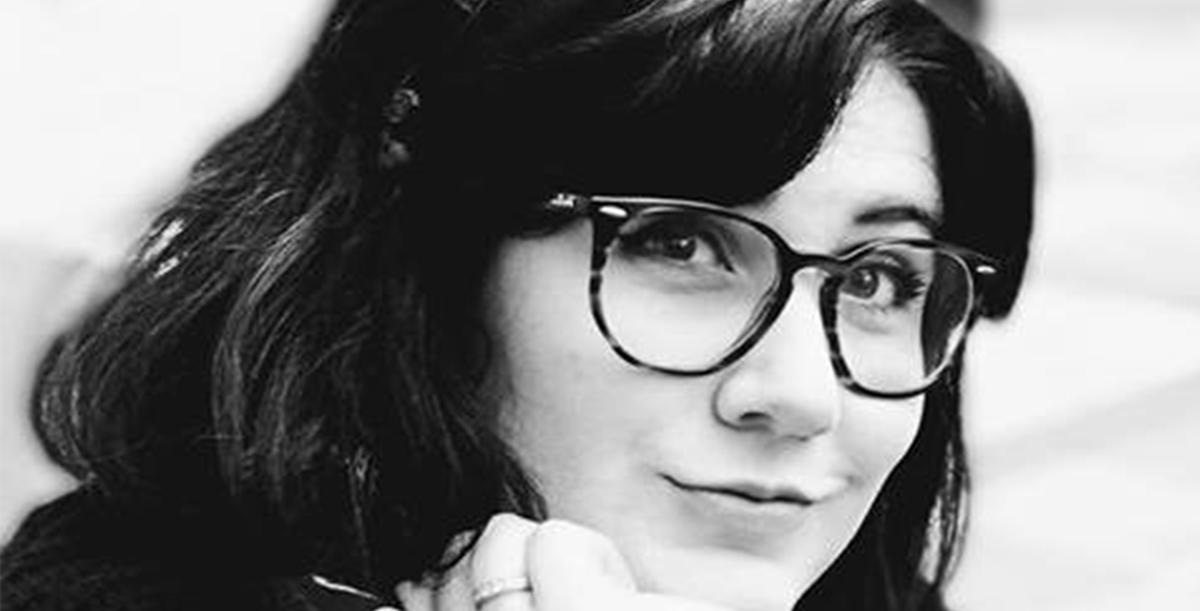 Makenzie Marshall was born and raised in a small town in Missouri and since meeting her Welsh husband has spent her time stretched between Britain and the US. The couple moved to Ireland for a year in 2017–2018, where Makenzie wrote Nothing Grows from Pomegranate Seeds. In 2018, she returned to the US and finally completed her BA in English Literature. She currently lives in Kansas City, Missouri with her husband, where she is working on obtaining her MFA in Creative Writing at the University of Missouri Kansas City. For her day job, Marshall teaches after-school creative writing classes for middle school students; for her very early-morning job, she teaches English as a Second Language online to students in China.

She self-published a fantasy story called Forsaken in 2013, the summer she graduated high school, and wrote a handful of other fantasy stories from then until 2015, when she began the painful rebirthing process of shifting her writing focus from fantasy to magical realism and literary fiction. Since then, she has written several short stories and is currently working on a literary fiction novel, Chasing Dead Rabbits, about mortality, growing up, isolation, and the loss of innocence.

A: Virginia Woolf and/or Toni Morrison. I am very interested in how they worked through feminist issues by putting the social structures of their times under a magnifying glass and pulling them apart bit by bit with every line of their prose. I am especially interested in seeing how Virginia Woolf’s lifelong struggle with mental illness influenced her work. These two women have different styles – they come from disparate backgrounds – yet there is a shared lyrical, stream-of-consciousness flow about them and an unflinching presentation of women’s rights and issues dramatised in their work which unifies their voices in history. I’d have been honoured and delighted to meet either or both of them.

A: ‘If all else perished, and he remained, I should still continue to be; and if all else remained, and he were annihilated, the universe would turn to a mighty stranger.’ – Wuthering Heights by Emily Brontë

A: I wouldn’t say least interesting, but the act of writing which feels most like pulling off swathes of your own skin is editing and rewriting after feedback. Often, it can be exhausting to hear a list of things you need to change. Sitting down and putting those things into practice in an already-established work is tiring. It can be discouraging. Ultimately, the result is worth it, but you have to make some really tough decisions in those moments and ‘killing your darlings’ is an all-too-real part of it.

A: I’d love to teleport myself to the universe of a Hayao Miyazaki film like Spirited Away or Howl’s Moving Castle. They’re beautiful, magical places rooted in realism and human emotion. I’d be very interested to see what sort of trouble and adventure I could get myself into. 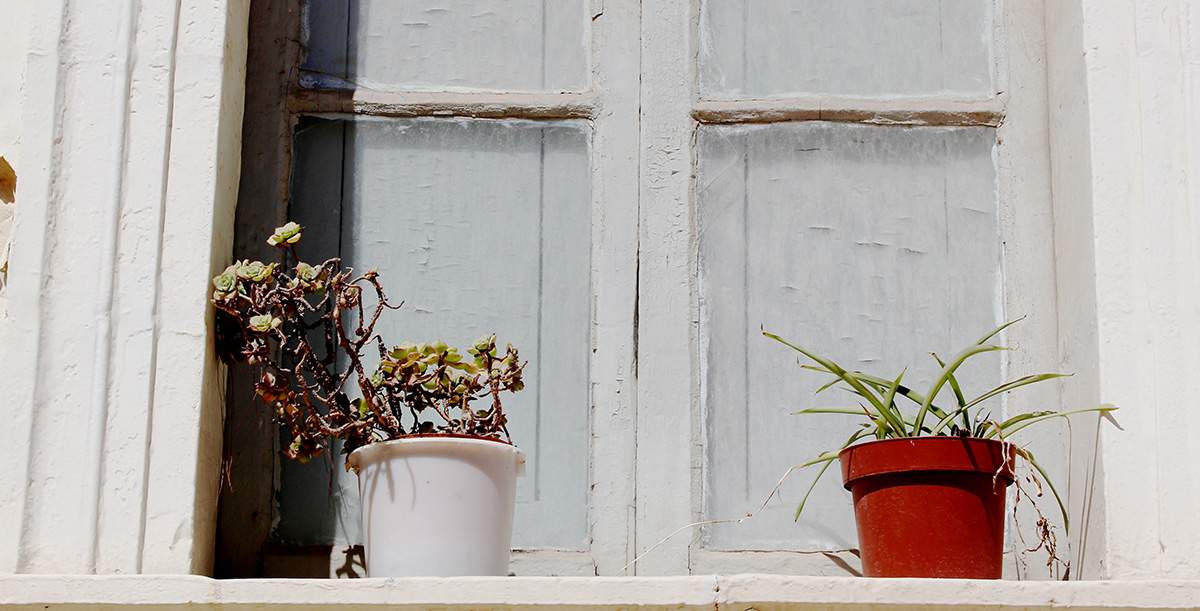 Nothing Grows from Pomegranate Seeds

Georgia Leland had forgotten to water her indoor garden and the leaves were fading from green to brown. Perched on a wide wooden windowsill, exposed to the bright Kansas sun, her stem-and-leaf children yawned lazily and stretched out, searching for drink. It was the longest they’d gone without it – six days, six long days …