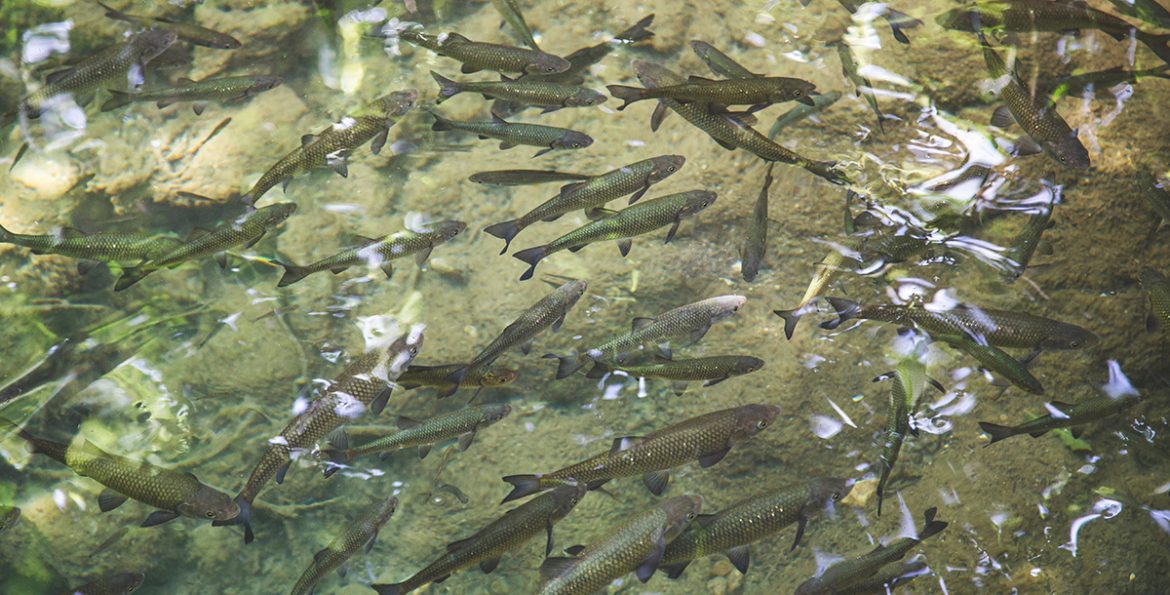 Our short story of the week is a story about outsiders by Nial Giacomelli.

Nial Giacomelli is the author of The Therapist, a Fairlight Moderns novella published on 1 August 2019.

Born in Luton, England, Nial spent his childhood in a small village in the Hambleton district of North Yorkshire, before moving with his family to Chicago, Illinois. Upon returning to England, he attended Portsmouth University, making an attempt at studying media but ultimately becoming a software developer instead. Nial currently lives in Hampshire with his wife and two young children, and spends his days writing radar software to track the live position of commercial aircrafts. Beside writing stories, he enjoys adventures in the woods and sword fights with his young sons. The Therapist is his debut work of fiction.

My Friend Hristo follows two friends who spend a summer camping in the wilderness, with disturbing and far-reaching consequences.

‘And then there stood Hristo, eclipsing the doorway of our small classroom late one semester. He stood pale and thin, his hair combed into a greasy centre parting, a leather jacket hanging from his slender frame in a way that made him look sickly, victim to some wasting disease. He was a military brat on a temporary deployment, and our classmates treated him as such. They saw little point in friendship and so he was resigned to walk the halls like some spectral figure. Not a part of our world, but apart from it.

He wore hiking boots and always seemed on the cusp of a grand expedition, preparing for some great adventure. Each afternoon he left the school bus by a remote stretch of woodland, the road devoid of any houses, and I watched as his pale body disappeared beyond the treeline. At night I tried to imagine what he did out there, all alone. I wondered where he lived, what his home life was like. Until finally the questions became too much and I followed him one afternoon in late spring.‘ Read more…