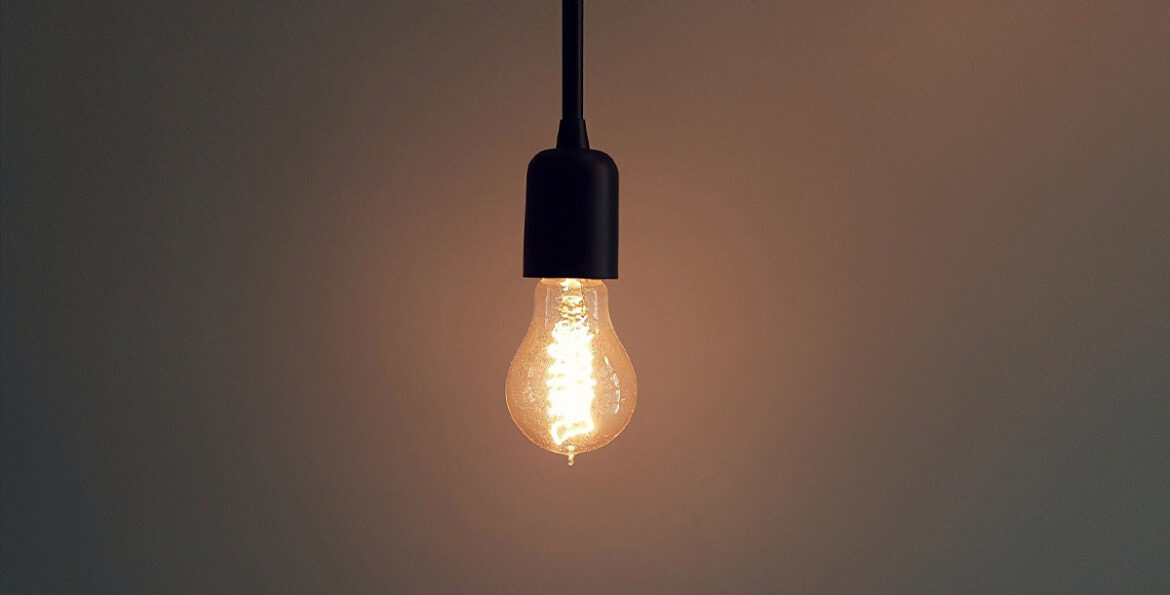 Our short story of the week is a story about an artist by Rosalind Goldsmith.

Mr Harold’s Gift charts a friendship between a cleaner and her unusual employer.

They were sitting at Harold’s kitchen table under a harsh light. Outside, the London of September 1965 weighed grim and heavy, and rain pelted against the sitting room window. Phillip took a long drink of his scotch.

‘Look,’ he said, ‘it would be easy enough to find another one.’

‘But she left me without any warning – none!’ said Harold.

‘Yes, but it leaves me completely in the lurch.’

‘But she mustn’t touch the studio.’

‘No, of course not. You can leave instructions. Or you can tell her yourself. There certainly won’t be much to do here. I mean, look at this – it’s immaculate.’

‘No, there’s dust everywhere. I can’t bear it.’

‘What’s funny?’ Harold said, and poured another scotch for each of them.

‘You don’t see any contradiction?’

‘But there’s a layer of dust in your studio three inches thick. How could it possibly bother you if there are a few specks in here?’

‘That’s my studio; this is not,’ said Harold. ‘I prefer my living space to be clean – scrupulously clean at all times.’