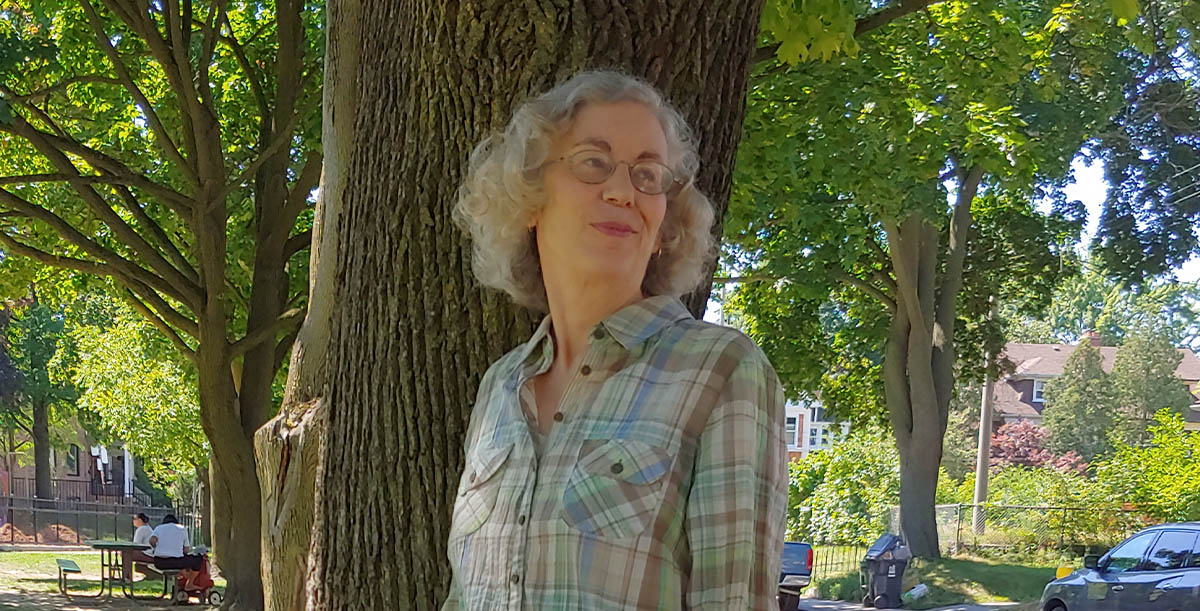 A: If I could travel back in time, I would not want to meet any great writer. I think I would be far too terrified to ask a good question or to listen to an answer. But I would like to be sitting at the next table at the café in Paris where Harold Pinter and Samuel Beckett spent an evening.

A: Paul Celan’s 70 Poems, translated by Michael Hamburger. I don’t know how many times I have read these poems, but I don’t think I will ever stop reading them.

A: Nikolai Gogol’s Petersburg. First, I would visit Akaky Akakievich and give him my down-filled green coat. Then I would wander down Nevsky Prospect, follow the Nose into the church – and then out of it – to see where it went. And finally, I would visit Medji and discuss various dogs I have known, especially one that bit me. I would want to know her opinion of cats and whether they should exist or not. 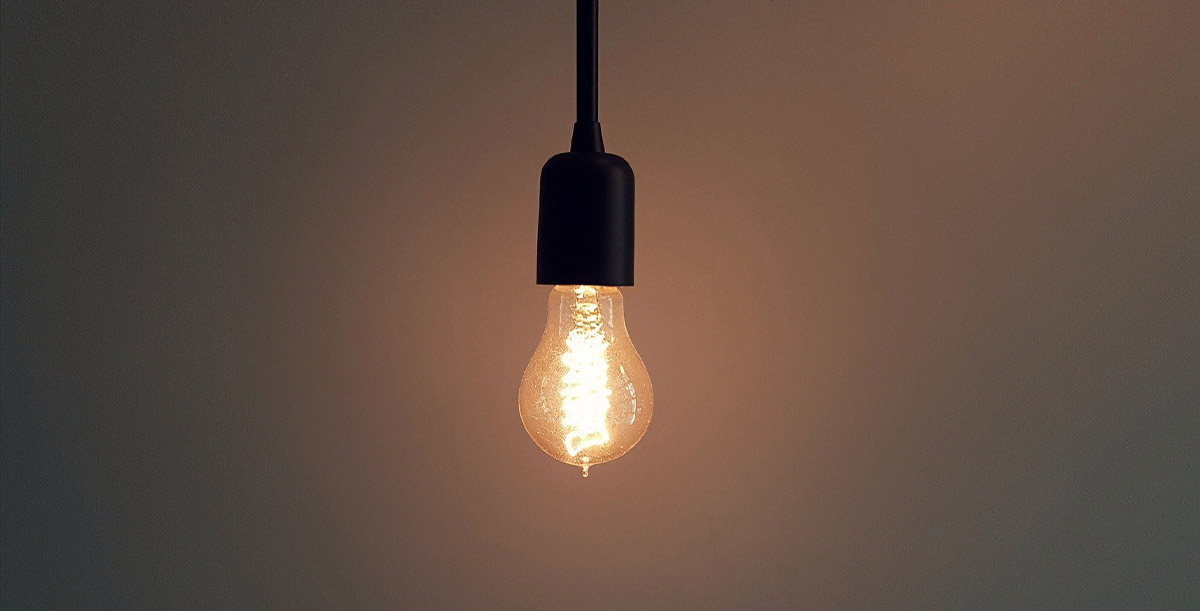 They were sitting at Harold’s kitchen table under a harsh light. Outside, the London of September 1965 weighed grim and heavy, and rain pelted against the sitting room window. Phillip took a long drink of his scotch. ‘Look,’ he said, ‘it would be easy enough to find another one.’ ‘But she left me without any …