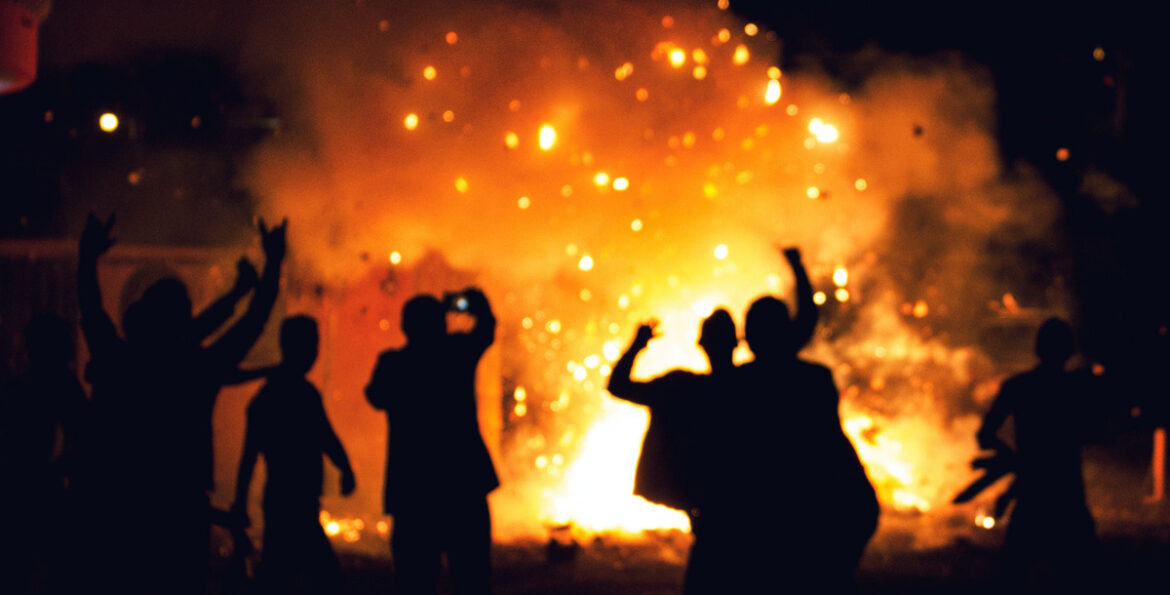 Each week, we pick a short fiction piece from our Fairlight Shorts archives to feature as our story of the week. This week, we’ve chosen a story about strength by Stephen Burgen.

‘Motherland’ focuses on a mother’s fear for her sons.

It’s only a matter of time before someone gets killed, said Isaac, naked but for a pair of shorts and beautiful in the way that the young are beautiful, through the sheer fact and vitality of youth. He held a cold can of beer against his cheek.

Please be careful, Sonia said. I worry about you out there.

He gave her that look that said please don’t make a fuss.

Will you? Someone will get killed, you said so yourself. What’s to stop that someone being you?

Come on, I’m not stupid, mum, he said, as though stupidity had anything to do with it.

Isaac was right, of course; sooner or later someone would get killed. It was inevitable. What began with slogans and flag-waving had moved on to violence. If everyone continued to raise their game, as they had so far, someone would pay with their life, and that death would have to be avenged, and so it would go on.