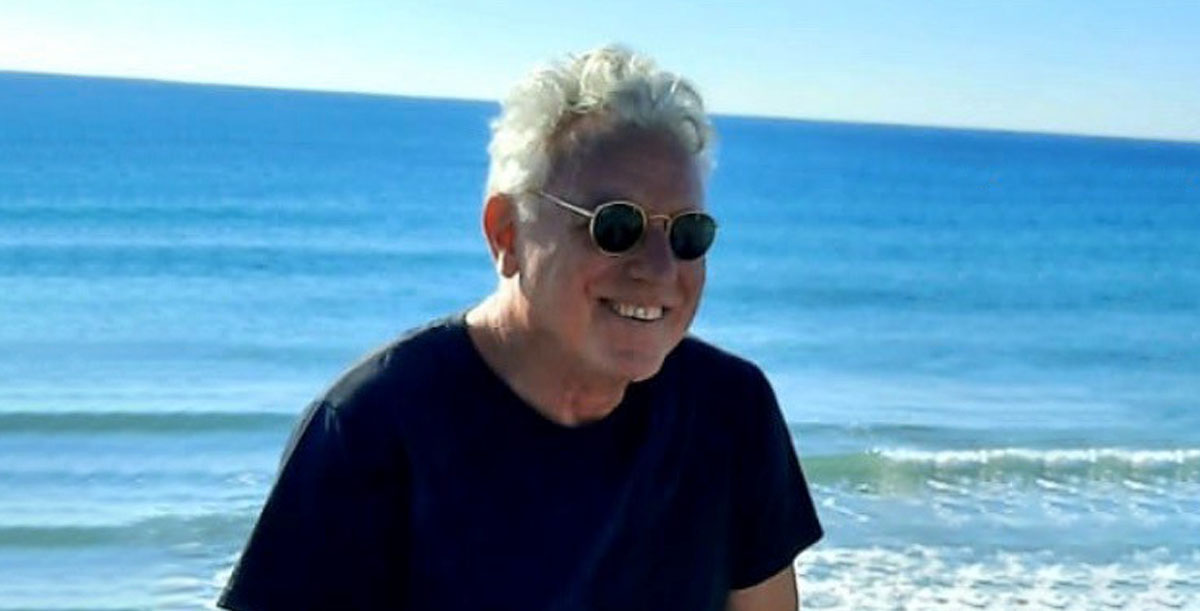 ‘The Jacket’ is Stephen’s first short story with Fairlight Books.

A: George Eliot. I think we share the same wry sense of humour and I imagine she’d be fun over a boozy lunch. And if she can’t make it, Kurt Vonnegut for the same reasons.

A: ‘We had fed the heart on fantasies,

The heart’s grown brutal from the fare,

More substance in our enmities

A: Crime and Punishment by Dostoyevsky. I’ve read it five or six times in various translations.

A: To converse with the dead. It would make loss easier to bear (perhaps).

A: I live on the shores of the Mediterranean in one of the most beautiful cities in the world. I don’t dream about escaping. 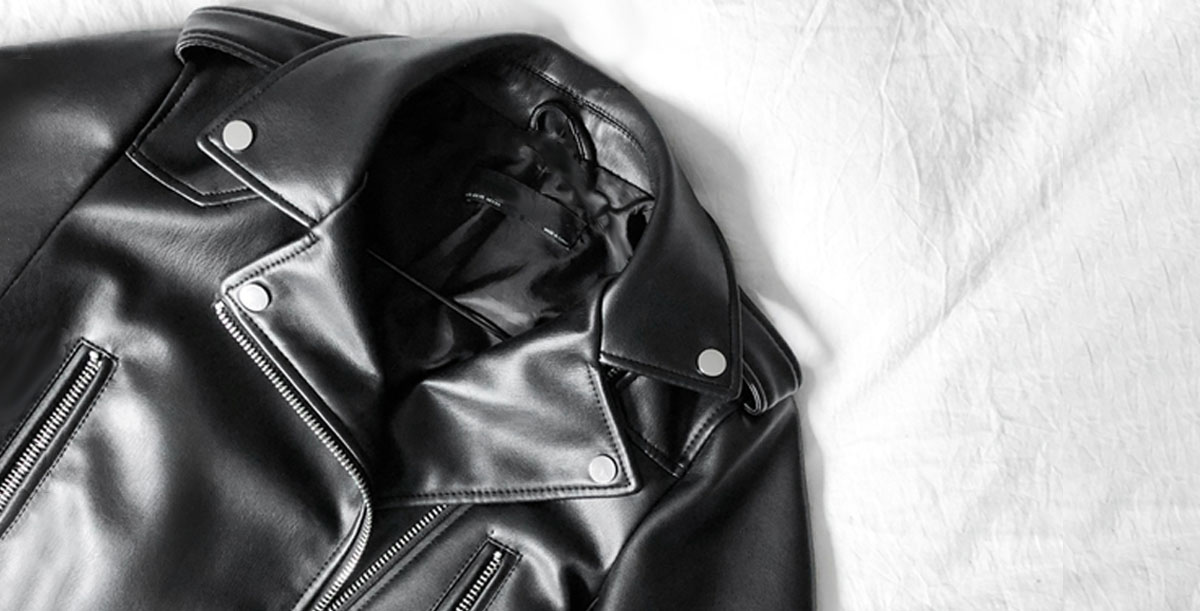 It took a moment for Michael to realise that it was his doorbell that was ringing. He wasn’t expecting a visitor or a parcel and it was weeks now since any flowers had been delivered. His first reaction was dread. He was too raw and fragile to deal with anything or anyone unfamiliar. He even …