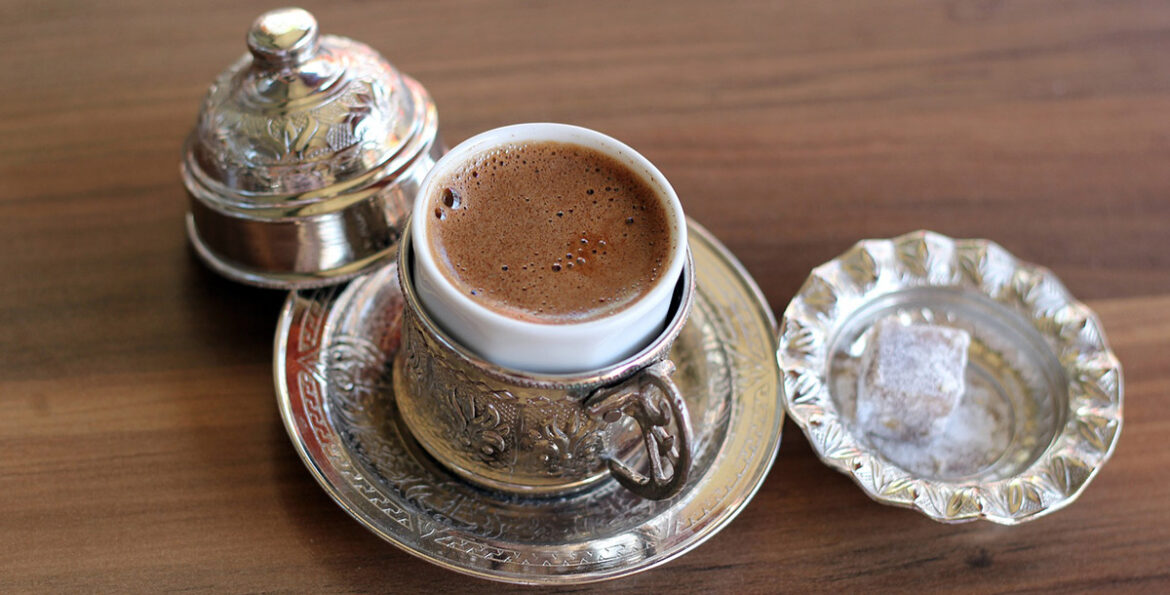 Our short story of the week is a story about a prophet by Melkon Charchoglyan.

Melkon Charchoglyan is a writer originally from Armenia – a country he had to leave at a young age following the collapse of the USSR. He grew up in Moscow, before his family moved again and settled in Kent. These itinerant years left a deep impression on him. He subsequently studied Classics at the University of St Andrews and has been working as a journalist in London since 2015.

When he was fourteen, his English teacher asked the class to write a fictional final chapter to Voltaire’s Candide. He enjoyed building that world so much that since then he has never wanted to do anything but be a writer. As a student, he wrote for his university newspaper – relishing the craftsmanship of argument – and wrote bad fiction in his spare time. His career as a travel writer and editor at a London magazine allowed him to develop his writing further. But it wasn’t until last year that he gave fiction a proper go: he quit his job and took six months to travel and write, which proved a fruitful and confidence-building spell. Madame Gayane is his first published piece.

Madame Gayane is the tale of a mysterious woman’s arrival in an Armenian town in the Soviet era.

‘Recently I asked my father when he stopped believing in God. This is what he told me:

I was at university by then, and the familiar faces of our household had grown crooked and grey. Sometimes I was away for prolonged periods, in summer camps perfecting my long jump or doing social work under the strict guidance of the local Soviet authorities, or hiking with friends in the low green mountains that surrounded our otherwise desert country. My life moved at a steady, hopeful pace.

One weekend I came home from the capital to discover a stranger at the table. I walked in planning to surprise my parents, but found only a small woman sitting scrunched up like a piece of paper, arms and legs crossed unnaturally. She looked straight through me. Her face was all but hidden under a mountain of black hair that tumbled to her waist, which itself was lost under giant folds of black cloth.’

A Lemon in the Cattail Weeds