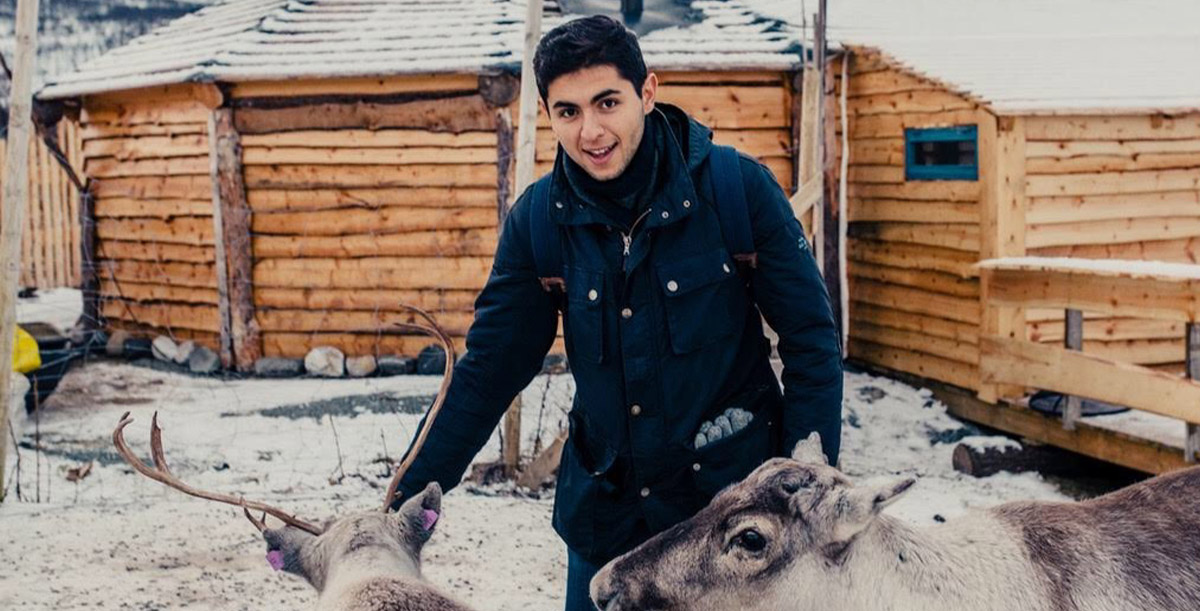 Melkon Charchoglyan is a writer originally from Armenia – a country he had to leave at a young age following the collapse of the USSR. He grew up in Moscow, before his family moved again and settled in Kent. These itinerant years left a deep impression on him. He subsequently studied Classics at the University of St Andrews and has been working as a journalist in London since 2015.

When he was fourteen, his English teacher asked the class to write a fictional final chapter to Voltaire’s Candide. He enjoyed building that world so much that since then he has never wanted to do anything but be a writer. As a student, he wrote for his university newspaper – relishing the craftsmanship of argument – and wrote bad fiction in his spare time.

His career as a travel writer and editor at a London magazine allowed him to develop his writing further. But it wasn’t until last year that he gave fiction a proper go: he quit his job and took six months to travel and write, which proved a fruitful and confidence-building spell. Madame Gayane is his first published piece.

A: John Dos Passos, though it would probably prove a great disappointment: ‘never meet your heroes’ is a saying I’ve heard a lot.

A: ‘How sad to play the middle-class wife who doesn’t understand.’ – Luisa Anselmi in Federico Fellini’s 8½

A: I have never reread a book – there’s too much I’ve not read the first time around yet! 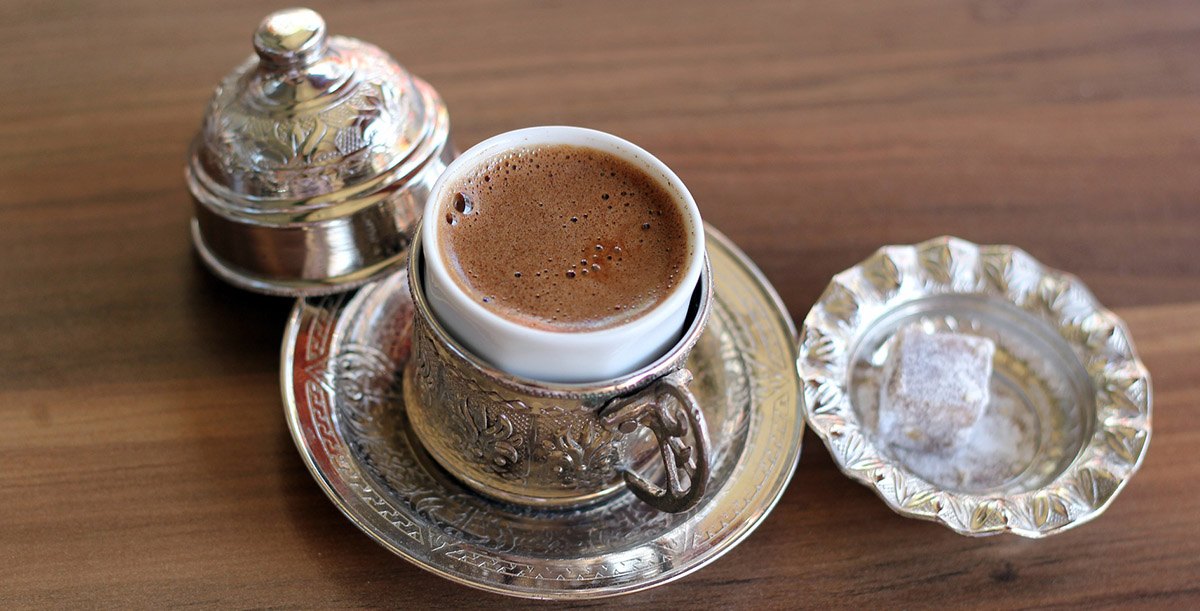 Recently I asked my father when he stopped believing in God. This is what he told me: I was at university by then, and the familiar faces of our household had grown crooked and grey. Sometimes I was away for prolonged periods, in summer camps perfecting my long jump or doing social work under the …