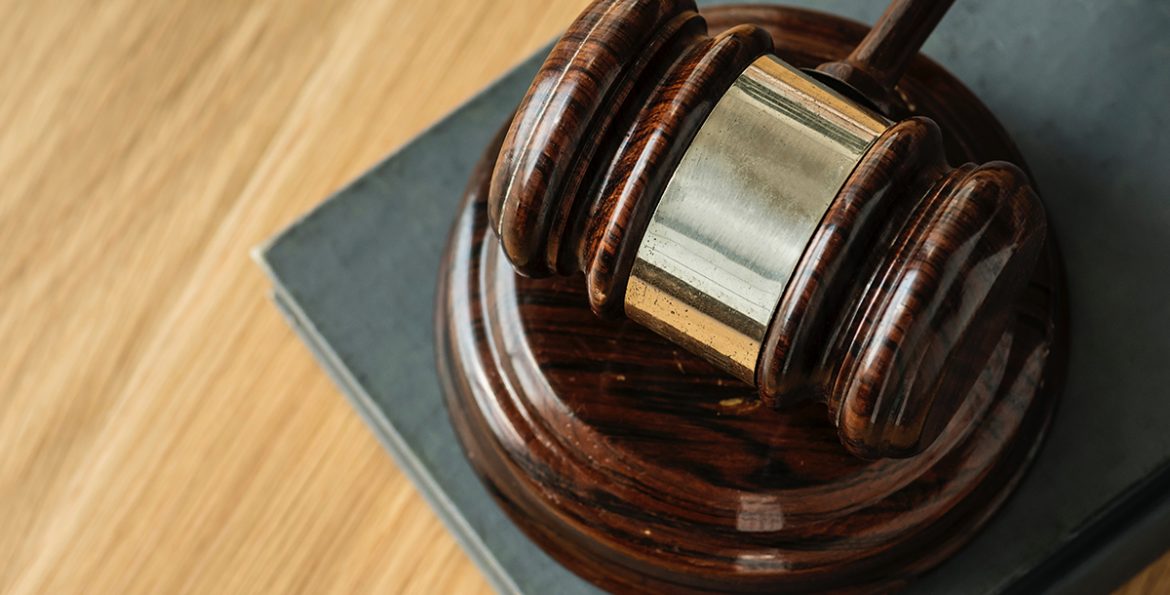 Our story of the week is a story about justice from the writer Ailsa Cox.

Ailsa was born in the West Midlands but has spent most of her life in North West England. She’s currently based in Liverpool, and is Professor of Short Fiction at Edge Hill University, where she runs the MA Creative Writing.

Ailsa first started writing when she was a child but she didn’t show her writing to anyone till she was in her twenties, and joined a writers’ group in Manchester run by Commonword. Later she completed an MA at Lancaster, started publishing and eventually combined her writing with an academic career. Her collection, The Real Louise, was published by Headland Press in 2009. She has also had stories published in various magazines and anthologies, including Best British Stories 2014 and Mechanics’ Institute Review 15.

In Lulworth Cove, Ailsa explores a day in the life of a potential juror.

‘Lulworth Cove. Don’t you wish you were there? Like an ear carved in the sea – a big blue ear – fringed round with pure white sand. A picture in one of the magazines lying around. They have magazines. And a cupboard full of knitting wool and jigsaws. Have we been to Lulworth Cove? He texts the wife to ask.

You can just about see the Mersey through the windows, steal a glimpse of Albert Dock and the ferries. Some of the others keep their head down reading. Gerrard: My Autobiography – Pigs Might Fly: The Inside Story of Pink Floyd – Cry Silent Tears – No Time For Goodbye. But if he picks up a book he knows he won’t get past the first few pages. So he spends most of his time, like the rest of them, lolling around, arms folded, gawping at the TV screens or just staring into space, bored out of his mind, what’s left of it, after five days.

Lulworth Cove. You’d remember if you’d been there.’ Read more…