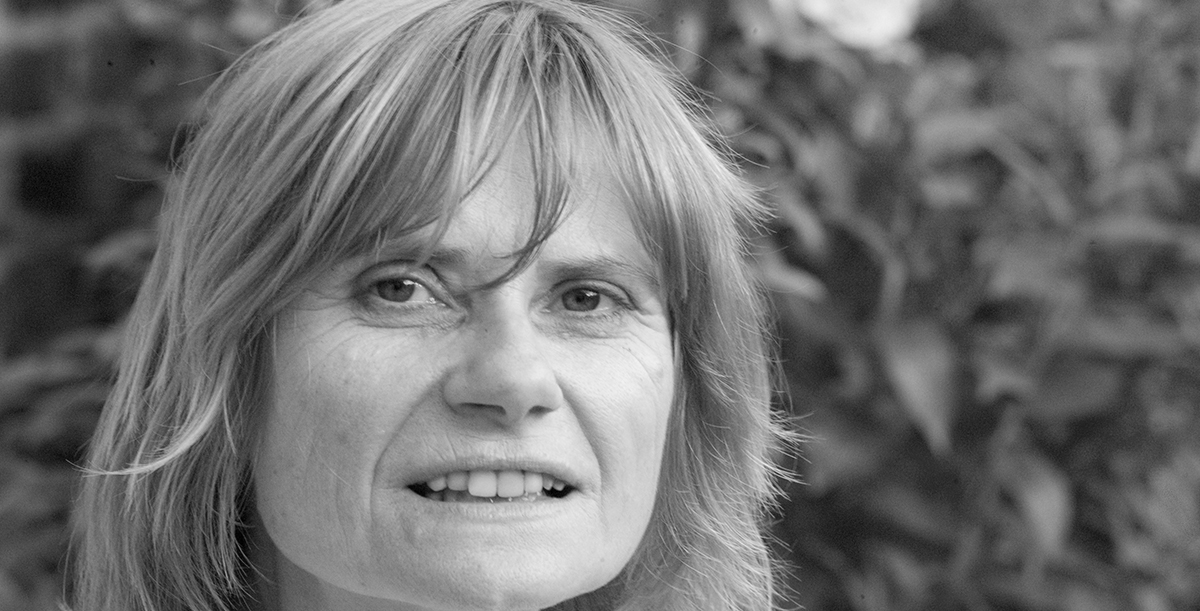 Ailsa Cox was born in the West Midlands but has spent most of her life in North West England. She’s currently based in Liverpool, and is Professor of Short Fiction at Edge Hill University, where she runs the MA Creative Writing.

Ailsa first started writing when she was a child because her teacher said she was good at it. She was hopeless at most other things – art, needlework, PE and so forth, so she stuck to it. But she didn’t show her writing to anyone till she was in her twenties, and joined a writers’ group in Manchester run by Commonword. Later she completed an MA at Lancaster, started publishing and eventually combined her writing with an academic career. Her collection, The Real Louise, was published by Headland Press in 2009. Later stories have been published in various magazines and anthologies, including Best British Stories 2014 and Mechanics’ Institute Review 15.

A: I’d like to have sat in one of Charles Dickens’ live readings when he reduced himself and his audiences to tears. All that energy probably killed him in the end! I’d like to witness that, and shake his hand afterwards and maybe go with him on one of his long night time walks through the London streets.

A: A tiny bronze figure of a leaping hare that my husband gave to me.

A: Vancouver Island – a spot on a beach where I can walk my dog and write, maybe in a shack or a houseboat – and hitch a lift to the capital, Victoria, to visit Munro’s Books, the nicest bookshop in the world. 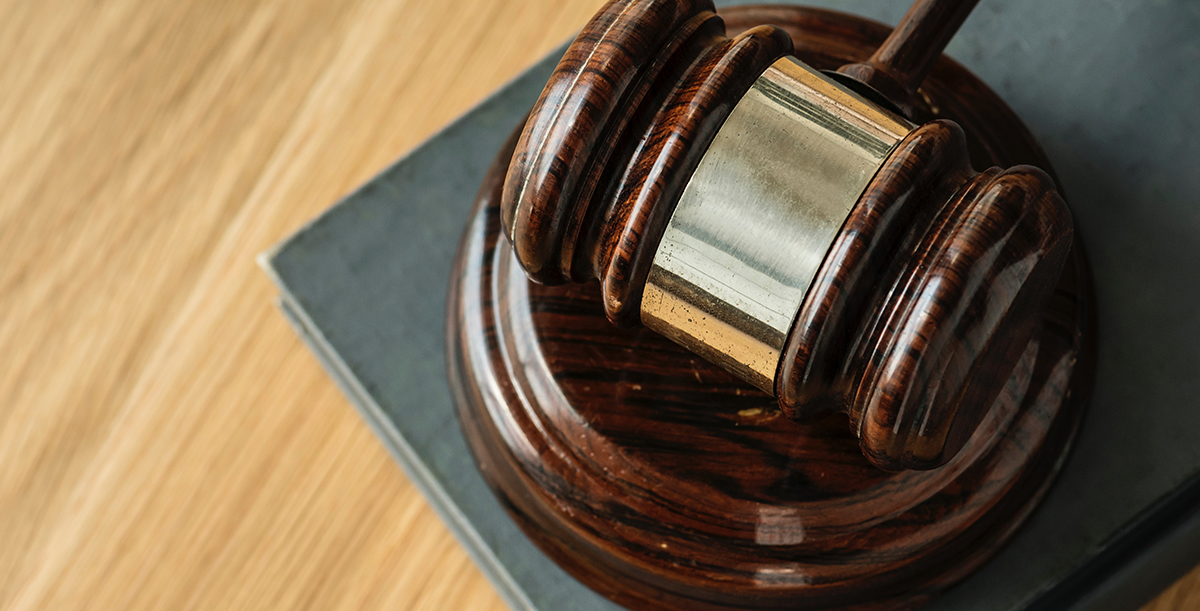 Lulworth Cove. Don’t you wish you were there? Like an ear carved in the sea – a big blue ear – fringed round with pure white sand. A picture in one of the magazines lying around. They have magazines. And a cupboard full of knitting wool and jigsaws. Have we been to Lulworth Cove? He …