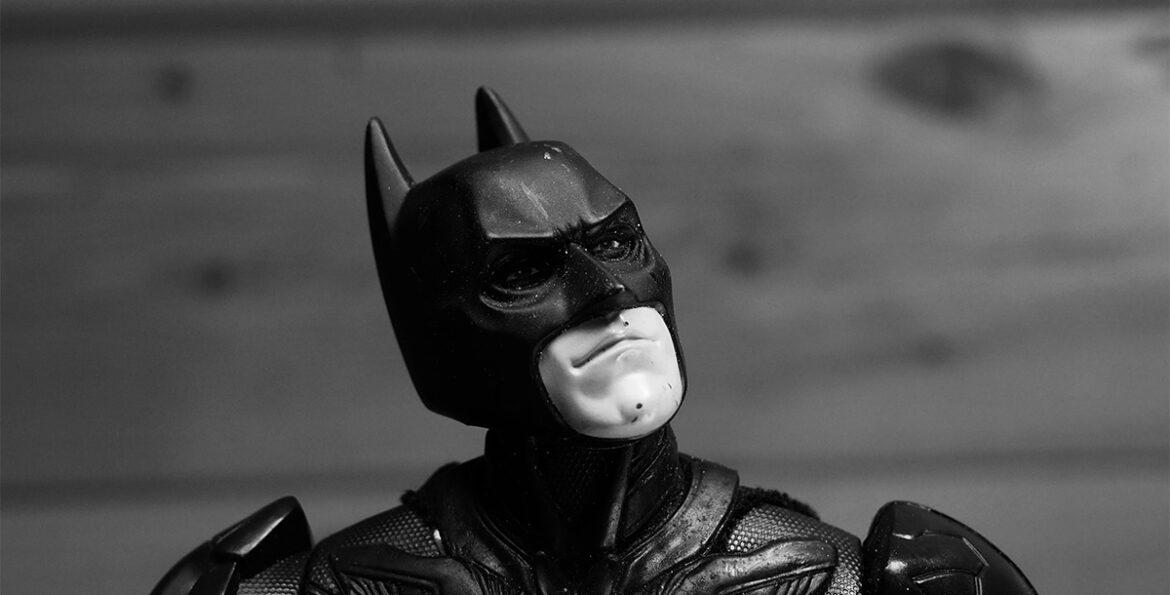 Our short story of the week is a story about freedom by Maggie Humm.

Maggie Humm is an Emeritus Professor at the University of East London, UK, and a Woolf scholar, with a debut novel titled Talland House (She Writes Press, 2020). Talland House was shortlisted for the Impress and Fresher Fiction prizes (as Who Killed Mrs. Ramsay?), as well as the Retreat West and Eyelands prizes, and was longlisted for the Lucy Cavendish and the Historical Writers Association prizes.

Maggie is also the author/editor of fourteen academic books, the last three about Woolf and the arts. To transition to creative writing, she gained a Diploma in Creative Writing from the University of East Anglia/the Guardian, followed by a mentorship with The Literary Consultancy. She lives in London and is currently writing Rodin’s Mistress, about the tumultuous love affair of the artists Gwen John and Rodin. She regularly speaks at literary events. Active in feminist politics, she founded the first full-time undergraduate Women’s Studies degree in the UK. A chapter about the history of this degree is forthcoming in UEL: A Radical University (Lawrence and Wishart, 2020).

Love in Confinement follows three brothers who use their imaginations to escape from captivity.

Patrick focuses his whole attention on the cat. He watches it roll over and scratch along its back with one leg as if the fur is an old coat to be discarded for the summer.

He isn’t allowed to stroke Molly. He didn’t earn enough points in lessons this morning. Mummy was quite explicit.

‘You’re not concentrating,’ she said, her voice knife-edged. ‘No reward points for daydreaming.’

He’ll make up for it later – perhaps by offering to wash up. Being the middle brother isn’t fun. Martin’s splashing noisily in the bathroom and, over in the corner, Simon’s so close to the computer screen he’s in danger of being sucked inside. Martin wallows without reprimand and Simon, as the eldest, has much more computer time.