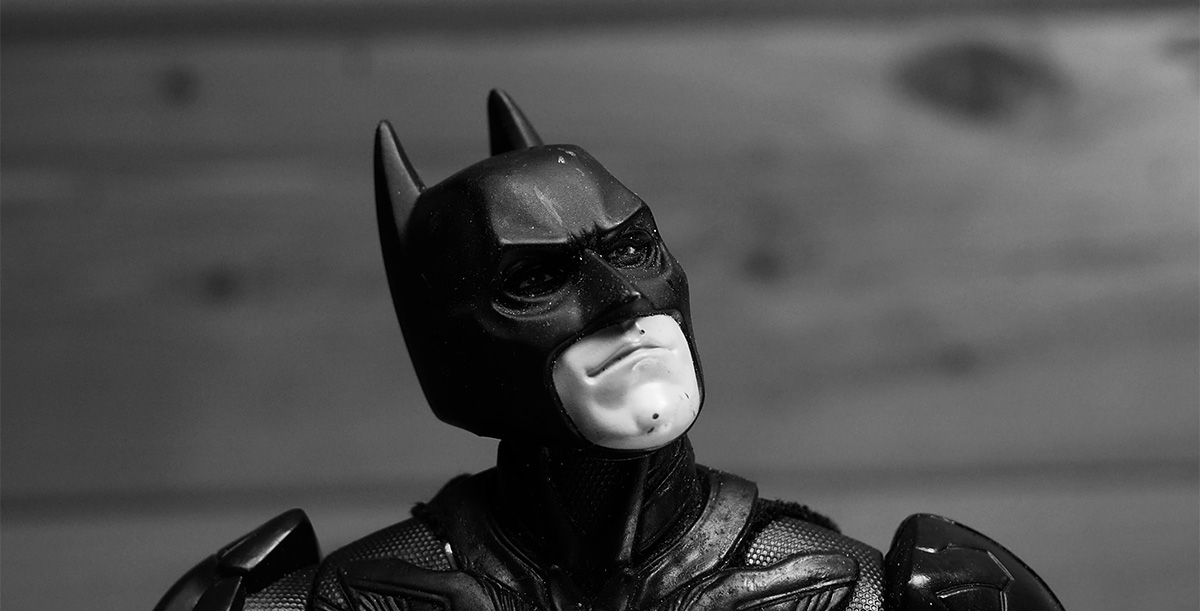 Patrick focuses his whole attention on the cat. He watches it roll over and scratch along its back with one leg as if the fur is an old coat to be discarded for the summer.

He isn’t allowed to stroke Molly. He didn’t earn enough points in lessons this morning. Mummy was quite explicit.

‘You’re not concentrating,’ she said, her voice knife-edged. ‘No reward points for daydreaming.’

He’ll make up for it later – perhaps by offering to wash up. Being the middle brother isn’t fun. Martin’s splashing noisily in the bathroom and, over in the corner, Simon’s so close to the computer screen he’s in danger of being sucked inside. Martin wallows without reprimand and Simon, as the eldest, has much more computer time.

The heavy encyclopaedia is pushing his thighs into the leather sofa. He’s reached F in a week. Soon he’ll read about fathers. Only two pages away. Sometimes Patrick wonders if his father just disappeared one day, or if he’s dead, or whether he ever had a father. There aren’t any memories of a tall man throwing him up in the air and making him shriek with laughter. Television families seem to do this frequently. Mummy hasn’t mentioned a father, but Patrick knows that if he asks, he’ll lose his privileges for a week. Mummy hates personal questions of any kind.

Rubbing his eyes, red-strained with reading the small print, Patrick glances around. The living room’s wallpapered with a William Morris print, dark green with yellow trailing anemones, as if the paper compensates them for not being allowed out of doors. Patrick likes the flowers – something to absorb his mind. He likes dreaming of grand houses with extensive grounds: bowers he could hide in, mazes to lose himself in for hours while he puzzles out the route to the centre. Anywhere but this house. His days are shaped by the drawing and redrawing of shabby curtains. A single bare bulb hangs from the ceiling, throwing a dull haze over the furniture. Molly pads across the carpet, worn along the base of the sofa as if a lawnmower has cut a path through the pile. He’s seen lawnmowers in TV ads and wonders what grass would feel like on the soles of his feet if he walked barefoot, whether it would tickle or soothe his skin. Most of all, he wants to feel sand between his toes, and to swim in warm seas. He glances down. Molly’s almost at his feet.

‘You can stroke Molly now,’ his mother says, entering from the corridor. ‘You’ve been studying the encyclopaedia for two hours. That’s enough.’

Patrick glances up. Should he smile, or would looking too pleased mean there’d be fewer rewards if he’s so easily placated? His mother’s face is immobile, white and drawn, as all their faces are from being cooped up all day. Patrick risks a half-grin, realising for the first time that he feels a sense of indifference to her. The fear’s still there in his chest and stomach, but it’s fading like the sofa cushions. Mummy seems to have shrunk somehow since he started reading, smaller than yesterday, although her voice is still strong.

Molly’s purring and Patrick wonders what language she’s using. Last year he and Simon invented a secret language. Already there are 1,000 words saved in a computer file entitled ‘Simon and Pat’s secret language.’ There’s not enough room in the file name box to add ‘keep out’. They taught Martin some sentences, although he’s not interested. They’ll never teach Mummy. Speaking in low voices to each other in the language is like walking into a new world, a brighter, vivid landscape that includes smiles and sunshine.

As he strokes Molly, Patrick glances over at Simon. Perhaps he could ask to share, but computer time’s an individual reward, and Simon did clean the bedrooms. Patrick’s particularly proud of his new word, ‘Royalmen’, to describe the brothers: a club of three like the Musketeers. Together, they watch DVDs – The Three Musketeers, The Dark Knight Rises, Harry Potter and Reservoir Dogs – and after the screenings, they write film scripts and re-enact them in exquisite detail. It’s amazing how cereal boxes transform into daggers, masks and guns. As rewards for good behaviour, Mummy agreed to buy clothes for some roles – black suits and white shirts.

The club’s most important rule is never to mention ‘Royalmen’ to anyone. Not that people visit, apart from the meter reader, who wouldn’t be clever enough to understand their language. Mummy looks away when they chat, as if to say, ‘I don’t care how you talk as long as you stay indoors.’

No one outside seems particularly clever either. One afternoon Patrick watched a gang of boys in the street underneath his window shouting at each other, their faces turning pink with the effort. Fists began pummelling arms, school bags swung at heads, until two boys, the smallest, ran away. Sometimes Patrick wonders what outside would sound like. Hooting cars drown the television. Out of doors they must be deafening. Daylight would hurt his eyes after the dull glaze of indoors. Being ignorant of the world, how would he cope?

Patrick frowns into a mirror on the opposite wall which returns a discontented face, black hair reaching down to his waist at the bottom of the frame. ‘You’ll lose your power,’ Mummy said, ‘if you cut your hair.’

Writing scripts together is the best part of the day. Writing is not just lines on paper but an opening into another space filled with action, colours, human feelings. His pen seems to create characters all by itself – action men solving mysteries, arresting criminals, righting wrongs. After a hard day’s work the action men return to city penthouses, or grand beach houses with huge pools, and eat banquets. Patrick shares every minute of their lives. He nods at Simon and glances into the kitchen. Mummy’s coat is missing from the back door. She must be shopping.

‘Which scene?’ Simon asks. ‘The one where Batman swoops down onto the Joker? You be Batman and I’ll be the Joker.’

‘What are you planning?’ Martin says, emerging from the bathroom tousling his hair with a towel. ‘Can I join in?’

‘You’re Alfred the butler,’ Simon says, standing and taking the black suits from the wardrobe.

‘We’ll use the blackout curtain as Batman’s cape,’ Patrick says. ‘We’ve got the masks here.’

‘We’ll start indoors,’ Simon said. ‘Batman hearing about the Joker, sliding down the bat-pole and driving furiously out of the cave to Gotham City. We can use the banisters and simulate car noises as we exit.’

‘You mean go outside the house?’ Martin whispers, his voice thickening with excitement.

‘Why not?’ Patrick says, nodding at Simon. ‘We need to be accurate.’ The coat’s still missing from the kitchen, and a strange elation fills his body.

On the wall hang several kinds of weapons.

ALFRED THE BUTLER, 60s, mild-mannered, smiles at BRUCE WAYNE, who is studying paperwork.

Martin fumbles the tray containing an envelope, the sleeves of his jacket trailing over his hands.

Yes, Sir, Commissioner Gordon’s written. The Joker’s prowling Broadway. Gordon wants you to check him out.

Bruce Wayne, dressed in cape and mask, is walking along the sidewalk checking doorways. He sees a cigarette lighter flash and runs towards the flame.

Patrick adjusts his mask. Simon stands in the kitchen doorway clutching a gas lighter and pointing a cardboard gun.

Batman swings his heavy cape. A bullet ricochets off a wall and directly back at JOKER.

Simon gives a howl of pain, reels and staggers onto the landing, dropping the gun.

I’m taking you to jail.

I won’t be in jail long.

We’ll see about that.

Simon and Patrick slide down the banisters. Martin rushes after, discarding the butler’s tray with a metallic clang. There isn’t a reprimand. Mummy’s still out.

As if breathing in at the same moment to dive into the sea, the brothers rush through the front door, hair streaming in the wind, taking on a blue sheen in the sunlight. The street seems to change shape, becoming wider, longer. The pavement pushes them forward, away from the house. They don’t look back. It’s as if they can touch the cloudless sky. Batman’s running into Gotham City. It’s what Patrick’s always wanted. He’s never felt more alive.

Three months later in the High Court, Patrick clutches his foster mother’s hand, trying to understand what ‘wards of court’ means. Mrs Hunter bends over, smiling, saying that Greenwich Council has won the case and they can stay with her if they wish. Mummy’s in custody. Patrick glances up. Mr Justice Taylor has kind, crinkly eyes above a red robe and white fur collar. The judge’s clothes would be perfect for Harry Potter’s Quidditch robe. Patrick grins at his brothers.