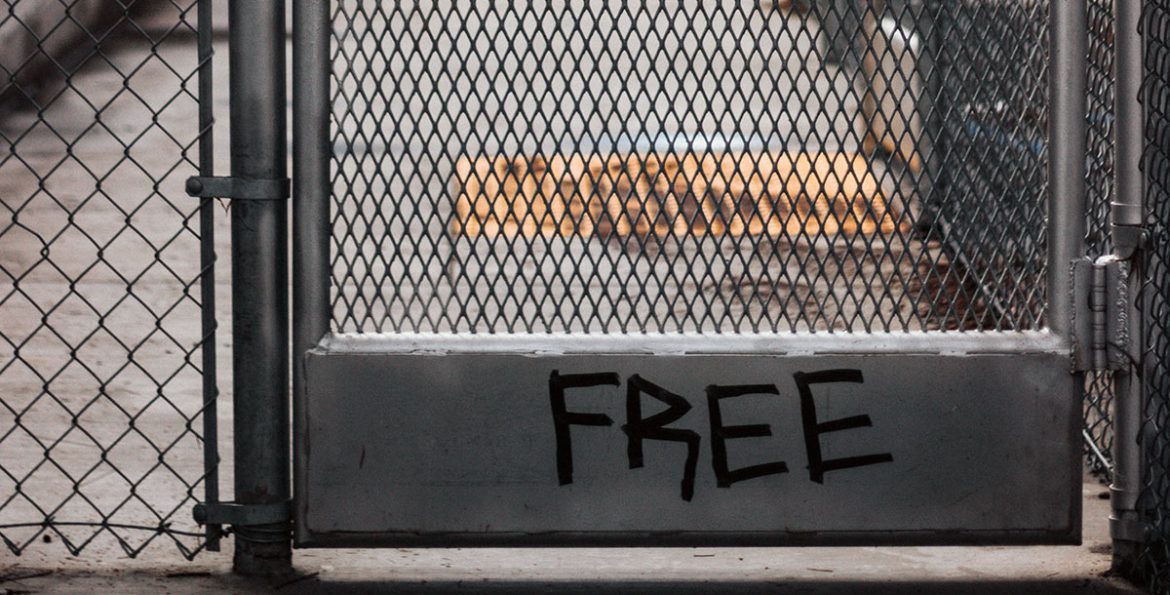 Our Story of the Week is a death row story from the writer Jim Bartlett.

Jim was born in California and spent the better part of his life living and working in the small slice of heaven known as Santa Barbara. Both he and his wife worked within the telecommunications industry. After developing an internal corporate audience Jim decided to try writing fiction when he finally retired. To better orient himself with the many differences between his ‘creative’ technical writing and real creative writing, he took a couple of classes at the University of California in Santa Barbara.

Since then Jim has had more than a dozen pieces ranging from flash to novella featured in such publications as Fiction on the Web, The Scarlet Leaf Review, Short-story.me, Ontologica, CrimeSpree Magazine, and many other wonderful magazines and websites. Most recently, one of his works became a part of an anthology of short stories, The Best of Fiction on the Web, 1996 – 2017.

In Last Rites, Jim weaves a tense story on death row. Will there be a last minute call of reprieve?

‘Squinting to read the menu through cataract-clouded eyes, Ben Jefferson turns the page with stiff fingers, their joints swollen and gnarled with arthritis.

Reverend Morris, having seen the sight one too many times, shakes his head and sets his now empty Styrofoam coffee cup aside. He pulls a pair of reading glasses from his inside coat pocket and wipes them with a clean white hanky. His metal chair, probably older than Ben, creaks and groans as he rises and steps to the side of the ailing man’s bed.

Ben cracks a smile and accepts the glasses with a quiet, “Thanks.” Taking a fresh look at the menu, another smile finds its way across his face. “Chicken-fried steak. And grits. Then some of that peach pie.”‘ Read more…