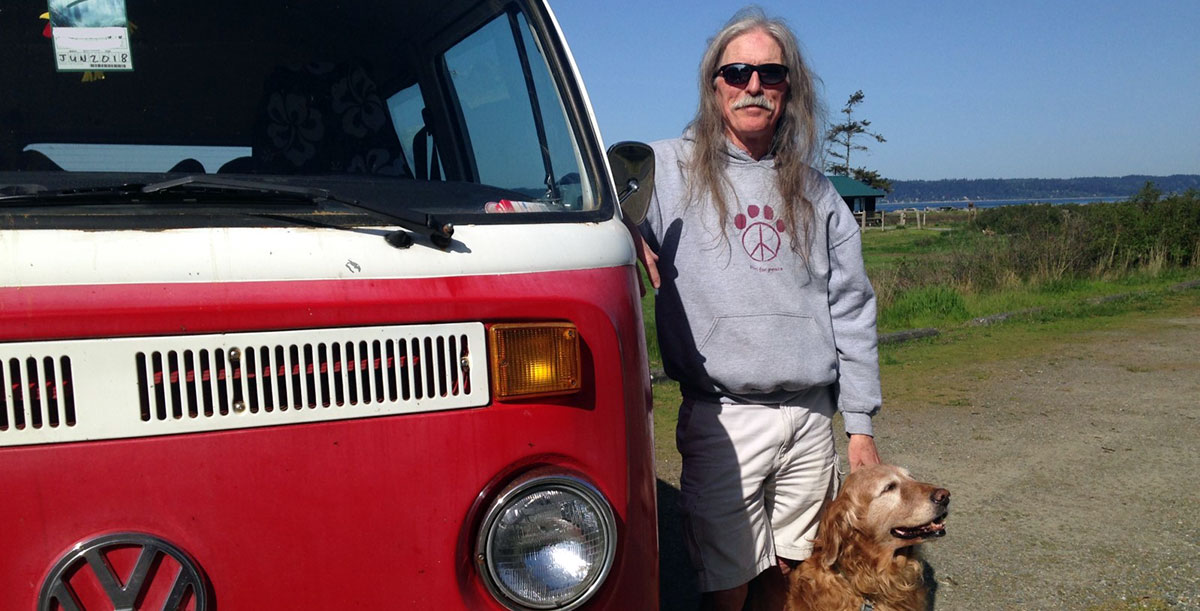 Jim Bartlett was born in California and spent the better part of his life living and working in the small slice of heaven known as Santa Barbara. Both he and his wife worked within the telecommunications industry, starting out in a time when there were still ‘0’ operators, and phones were still rented. From there Jim moved on, going from climbing poles to working on the Reagan Ranch during his White House years, to maintaining the early PCs to giant call centres, to technical management (and a lot of writing). A few years back he, his wife, and their golden retriever moved to the Pacific Northwest to be closer to their son and his family. Though they now live on one of the sunnier islands in the Puget Sound, the transition to the cooler, damper Pacific Northwest is an ongoing one.

After developing an internal corporate audience adding some spice and flair to technical documentation toward the end of his career in telecommunications, Jim decided to try writing fiction when he finally retired. To better orient himself with the many differences between his ‘creative’ technical writing and real creative writing, he took a couple of classes at the University of California in Santa Barbara. Since then Jim has been extremely fortunate to have had more than a dozen pieces ranging from flash to novella featured in such publications as Fiction on the Web, The Scarlet Leaf Review, Short-story.me, Ontologica, CrimeSpree Magazine, and many other wonderful magazines and websites. Most recently, one of his works became a part of an anthology of short stories, The Best of Fiction on the Web, 1996 – 2017.

A: Every time I think there is, there isn’t. I try to keep my reading range wide, taking in everything from middle school to pulp fiction and the occasional non-fiction to keep some balance. If I had to pick, I would say Douglas Adams’ Hitchhiker’s Guide to the Galaxy might be a close call. I have read it many times. 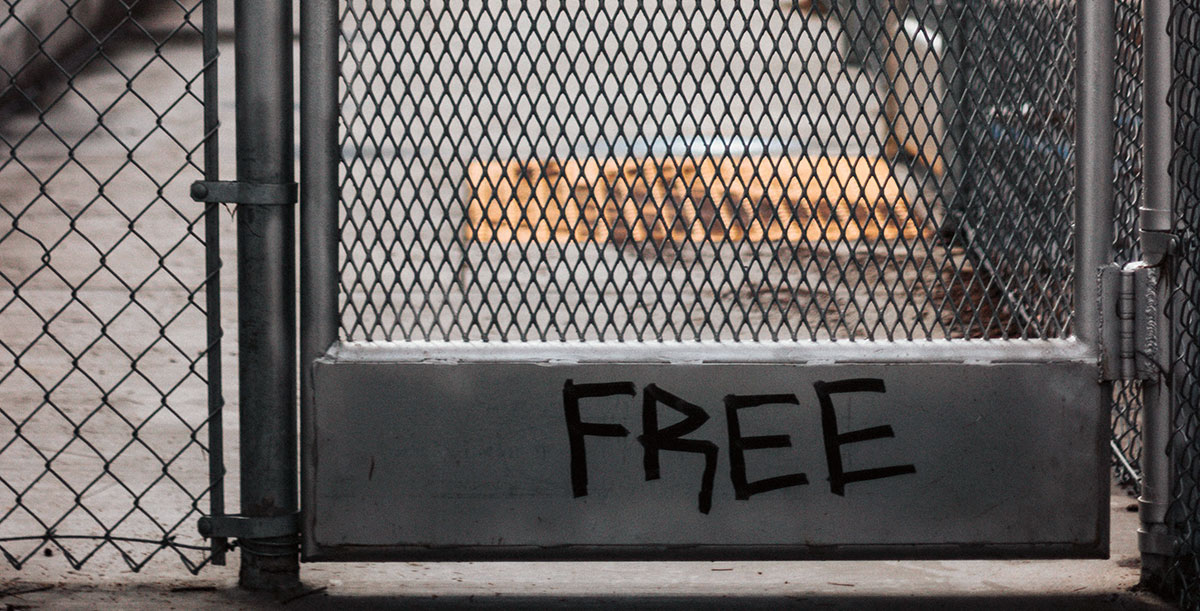 Squinting to read the menu through cataract-clouded eyes, Ben Jefferson turns the page with stiff fingers, their joints swollen and gnarled with arthritis. Reverend Morris, having seen the sight one too many times, shakes his head and sets his now empty Styrofoam coffee cup aside. He pulls a pair of reading glasses from his inside …