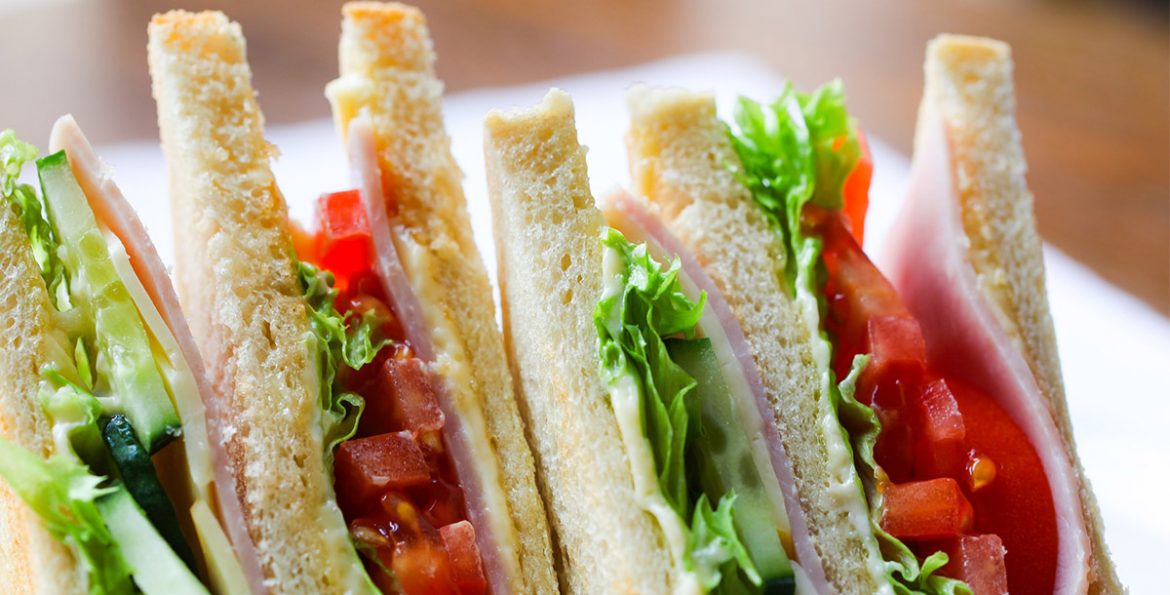 Our short story of the week is a story about frenemies by Jason Jawando.

Jason Jawando was born in Manchester but has spent most of his adult life in the West Midlands. He has a BA in Literature and an MA in Creative Writing, both from the Open University. Jason began writing fiction while he was an undergraduate. He has had around fifteen short stories published, most recently in Under the Radar, Confluence and Brave New Voices. In 2019, his flash fiction piece ‘First’ was included in the anthology One Small Step, which was released to celebrate the fiftieth anniversary of the moon landings.

How Lucky You Are follows two colleagues with a complicated friendship discussing their relationships over lunch.

The waiter brings their order after ten minutes and Anna immediately begins picking the ham off the ham and lettuce sandwich. Meat finally moved to the side of the plate, she takes a nibble. ‘At least the dressing’s low-fat. I can’t even swallow full-fat,’ she says. ‘It’s so cloying.’ Joanne, who ordered for both of them, says nothing. Anna puts her glass of orange juice to her lips and takes the tiniest sip Joanne has ever seen.

‘Have I told you it isn’t going to be a big wedding?’ Only about three thousand times. Joanne and Simon on Anna’s side, a few RAF mates on Paul’s. Most of Paul’s mates are posted abroad; Anna’s family don’t approve; Paul’s family – what was it again? – something about a holiday. Joanne knows she ought to pay more attention.

She had guessed Anna wouldn’t want to eat much: she never does. For the last six months, while they’ve been sitting at opposite desks, Joanne has watched Anna’s daily ritual: unpacking a bag of crisps, small bottle of orange juice and the packet of breath mints, first thing; a sip of juice during the morning and two in the afternoon; followed by a single mint at 11 o’clock – always 11 o’clock – finally, holding up the bag of crisps so she can read the nutritional advice, before offering it to one of the blokes at the next bank of desks. ‘I’m not really that hungry today,’ she’ll say, followed by a little giggle.