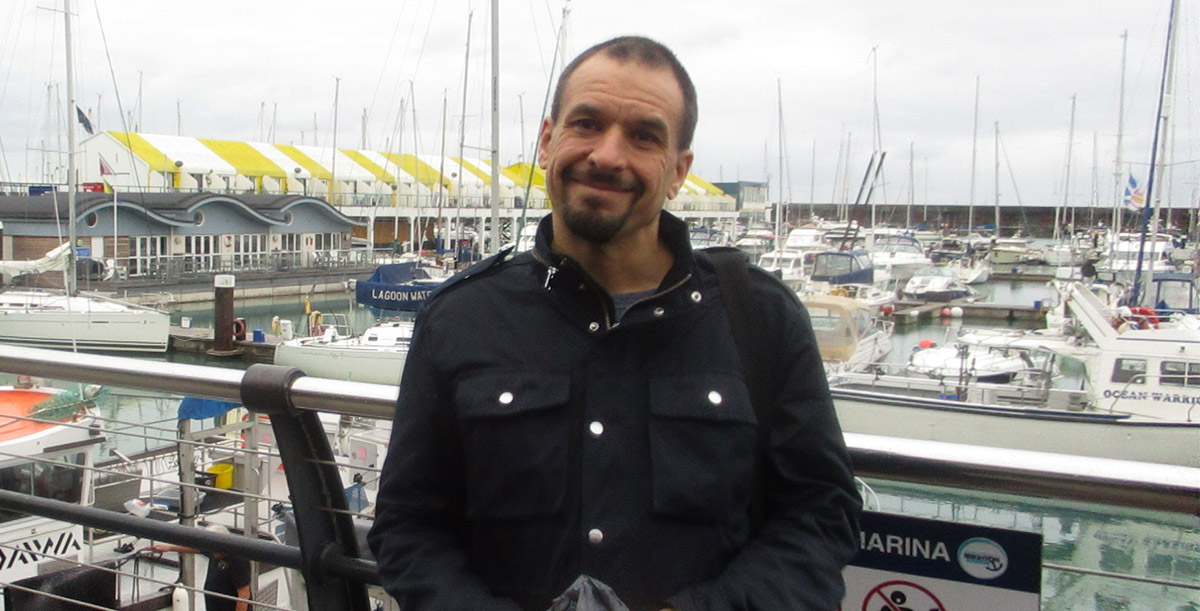 Jason Jawando was born in Manchester but has spent most of his adult life in the West Midlands. He has a BA in Literature and an MA in Creative Writing, both from the Open University.

Jason began writing fiction while he was an undergraduate. He has had around fifteen short stories published, most recently in Under the Radar, Confluence and Brave New Voices. In 2019, his flash fiction piece ‘First’ was included in the anthology One Small Step, which was released to celebrate the fiftieth anniversary of the moon landings.

A: If I did, I’d lose it to make sure I could write without it.

A: Great Expectations. I’ve lost count how many times, but I first read it twenty-seven years ago.

A: X-ray vision, because I’m as nosy as every other writer.

A: David Lodge’s Rummidge, a funnier version of Birmingham, which is already quite a funny city. 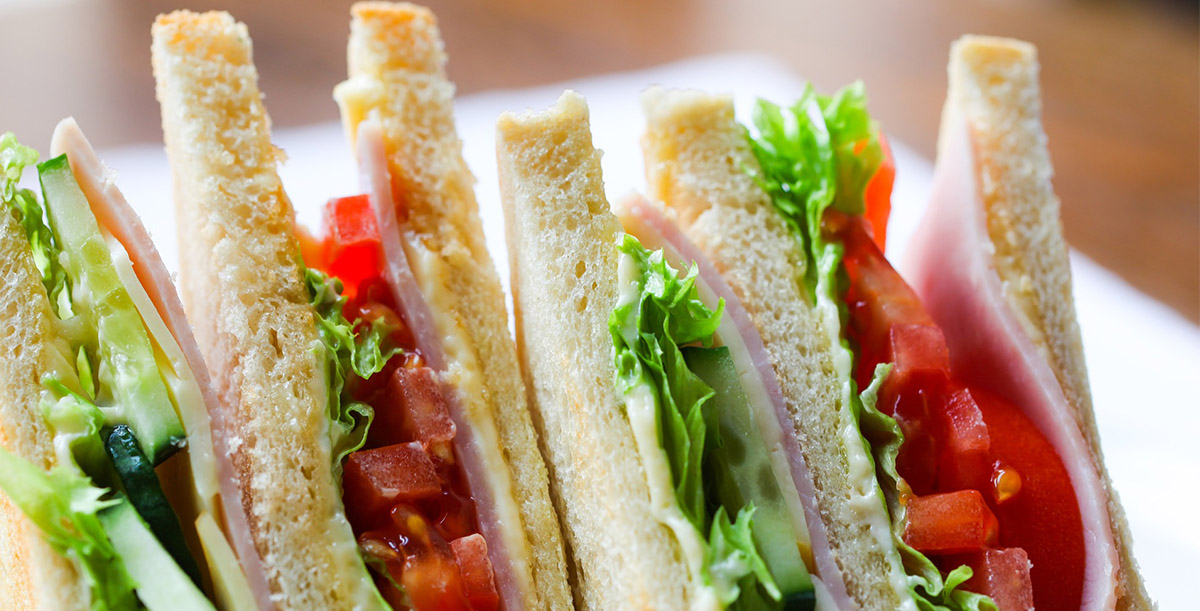 The waiter brings their order after ten minutes and Anna immediately begins picking the ham off the ham and lettuce sandwich. Meat finally moved to the side of the plate, she takes a nibble. ‘At least the dressing’s low-fat. I can’t even swallow full-fat,’ she says. ‘It’s so cloying.’ Joanne, who ordered for both of …