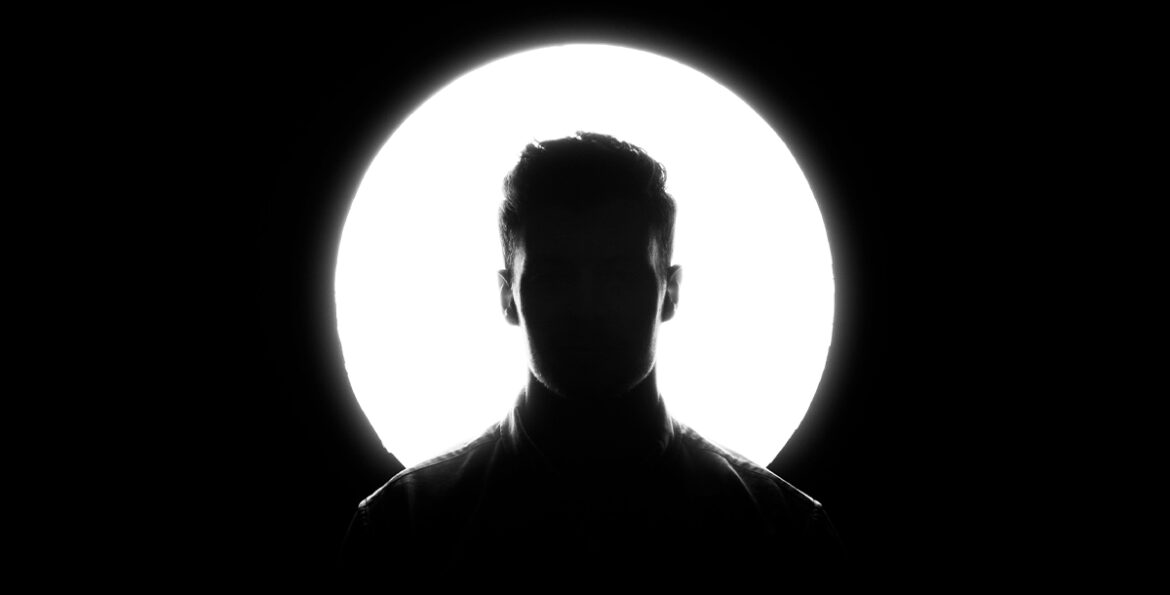 Our short story of the week is a story about an actor by Brindley Hallam Dennis.

His Breakthrough Role follows a man with an astounding gift.

‘Herbert Wubbins wasn’t the first actor to make his fortune with his face. He wouldn’t be the last. He was just one of the luckiest, and, obviously, one of the unluckiest.

Of course I can do an old man, he’d say when he was younger, and casting directors would look on amazed while he aged quite literally in front of their astonished gazes. When he got older he could do it the other way. Twenty years younger? He’d ask. You need somebody twenty years younger? And the years would slip away while he stood in front of them. Shit, man, how do you do that?

His skin was weather-beaten, suntanned in some lights, pale in others. He could do an Italian, without any use of voice – he’d just look that way. Or a Viking. He could pass for a man of five continents. It was amazing. He could do it as a party trick, or to pull women. He could have done it to pull men, if he’d been that way inclined. He could do it to deter muggers, to charm bank managers.‘