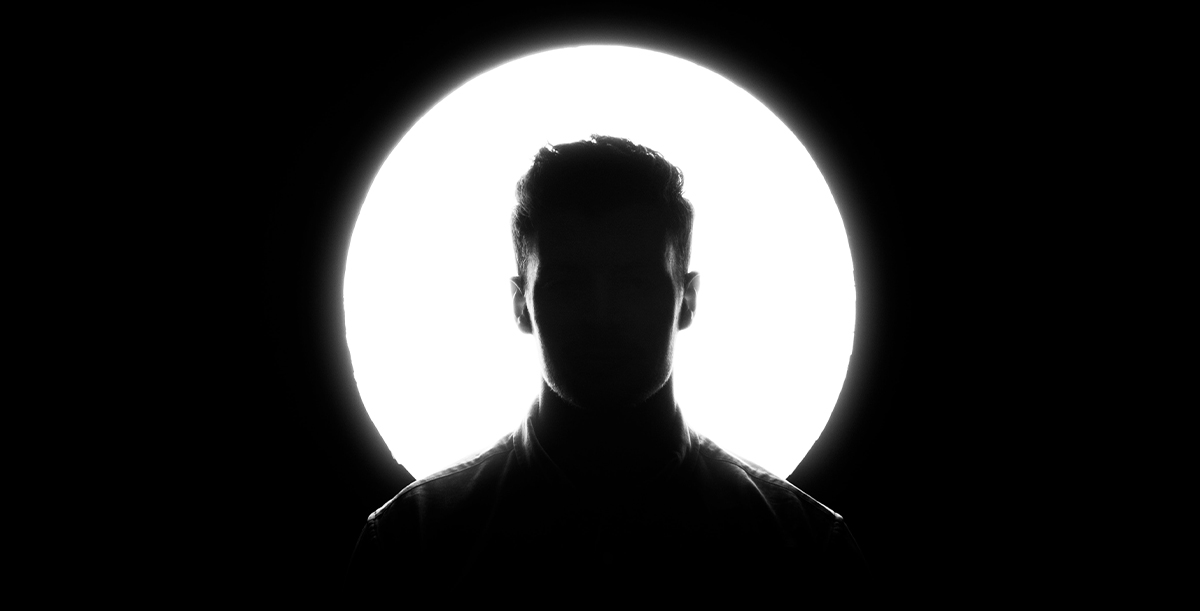 Herbert Wubbins wasn’t the first actor to make his fortune with his face. He wouldn’t be the last. He was just one of the luckiest, and, obviously, one of the unluckiest.

Of course I can do an old man, he’d say when he was younger, and casting directors would look on amazed while he aged quite literally in front of their astonished gazes. When he got older he could do it the other way. Twenty years younger? He’d ask. You need somebody twenty years younger? And the years would slip away while he stood in front of them. Shit, man, how do you do that?

His skin was weather-beaten, suntanned in some lights, pale in others. He could do an Italian, without any use of voice – he’d just look that way. Or a Viking. He could pass for a man of five continents. It was amazing. He could do it as a party trick, or to pull women. He could have done it to pull men, if he’d been that way inclined. He could do it to deter muggers, to charm bank managers.

He did it to get bit parts in adverts. I can do sinister, he’d say. Of course I can look innocent. I can look any damn thing you want me to. And he could. He would. He did. Then he got his big break. It wasn’t a lead role, but it was a key figure in a political drama, and he could do it without prosthetics, and without four hours in make-up. He just rearranged his face. Shit, man! That’s amazing. How do you do that?

It wasn’t really a big part, just a walk-on, really, but you wouldn’t believe it wasn’t him, the real politician. People hadn’t believed it, couldn’t, until it was shown to them, beyond the need for further proof, beyond all reasonable doubt. The politician saw it and even he doubted for a moment, until he reminded himself it couldn’t have been him because he hadn’t been there when they made the film, and they hadn’t been there, with a camera, when it happened in real life. He’d been there in real life, but nobody knew that, except the other people who had been too.

And the writer hadn’t been there, that was for sure. He’d guessed it. He’d got most of it bang on the nail, in fact, but nobody could prove that, except the people who were there, really there, and they had… well, let’s say they had moved on. The doubt, of course, lingered with people who’d seen the film, and those who’d read the book. He knew that, the politician. He could see it in the curious eyes of colleagues, in the glittering eyes of journalists who thought they might be on to a story, in the narrowed eyes of policemen who wondered how it would affect their careers if they could prove it, and if they couldn’t.

He watched the film over and over again. Herbert Wubbins. Jesus. He’d never even heard of the guy – no one had. He was a nobody. Yet there he was, looking exactly like the politician. Moving like him. Smiling like him. He even had the rueful little grimace that said, well, that’s a pity, isn’t it, but it’s all you’re going to get out of me. Herbert Fucking Wubbins. So convincing. The politician’s own mother wouldn’t have known, not even on a big screen. Not even his wife, the bitch, would have known.

But he had a remarkable talent. If only, the politician thought, there was some way to make something of it. One last breakthrough role before the end, perhaps.

Herbert Wubbins shook open the newspaper and held it up. Its shadow fell across his head and bare chest. The heat, he thought, and he lazed back on the lounger. He wasn’t really reading the paper; in fact, that Caribbean sun was so bright he wouldn’t have been able to read it, holding it up like that against the light. The paper had become a dark, winged shape hovering above him. He didn’t need to read it, though. He’d already read it over and over again, and he knew the article that particularly interested him word for word, like one of the scripts people might have thought he had once learned, if they knew who Herbert Wubbins had been.

It began with a name: that of a politician who had been accused of, but never tried for, a large number of alleged offences to do with money and moving it around from here to there, which he was rather good at – had been rather good at. The article related how, tragically, the man and his estranged wife had both died in a car crash whilst on holiday… a forlorn attempt at reconciliation.

For one so adept at finance, it was surprising how little he’d had left in his estate, but then he had recently paid out an enormous sum to an obscure actor, who, without the moustache and the greying hair and the hint of cosmetic surgery, might once have looked remarkably like him.