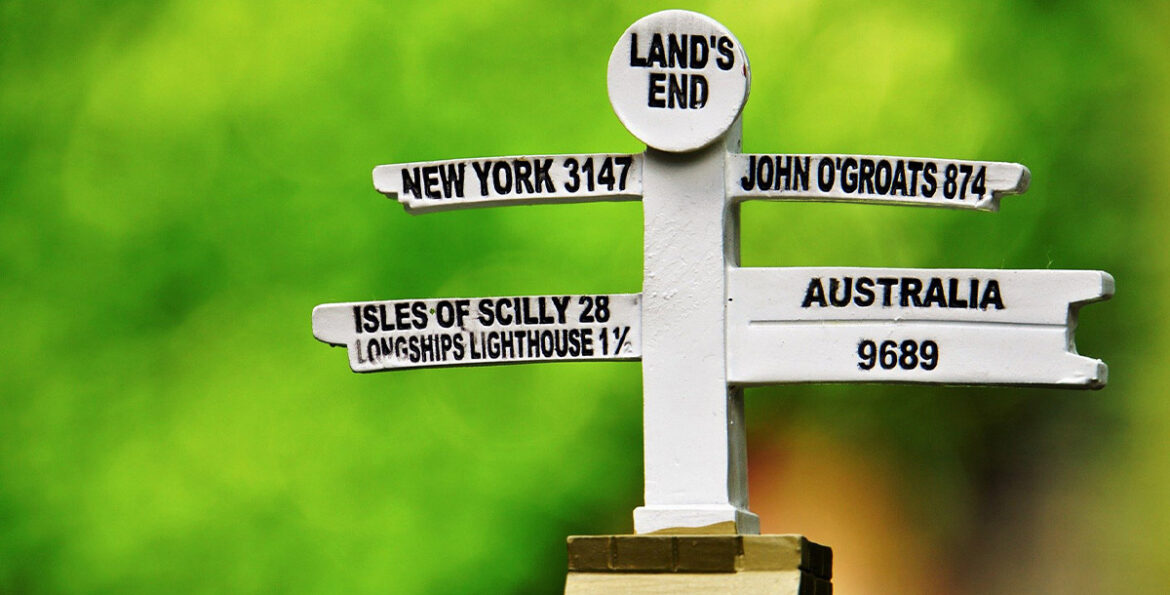 Our short story of the week is a story about running away by George Sandison.

George Sandison is a publisher, editor and writer living in London. He runs the award-winning independent press Unsung Stories, which specialises in literary and ambitious science fiction, fantasy and horror. He is also Managing Editor for Titan Books, doing much the same but for more money. His short stories can be found in Unthology 11, The Lonely Crowd, Unofficial Britain, KZine, Bourbon Penn, In Shades, Pornokitsch, BFS Horizons and more.

Grandparents, Smiling, £7.95 follows a man taking a solo trip to Cornwall as his life falls apart.

‘I went to Cornwall to escape broken things. I thought it was my work, a doomed quango project to build the unbuildable database that no one wanted, but Marie assured me it was our relationship. Do you really want to do this? I’m sick to the eye teeth of your back-end issues.

We were both strung out, me from too many late nights in the office and her from my countless rants. I think I asked her permission. As I dragged my suitcase down the path, gravel wedging in the wheels, she told me hers was already packed.

In the car, Chris phoned to say, I’ve got a new project, but he always had a new project and he never asked about Marie.

I had been reading writers obsessed with the landscape. Psychogeographers. Neologists with an eye on the past, or the world, or something indefinable just out of sight – they’d never let me know which. Maybe I was looking for that connection, but my interior world was ablaze. Every step led them to purpose, or context, or meaning, or self-definition. I’d only just been able to dodge the collapsing tower of stress when Marie dropped her bomb. She always waited.‘