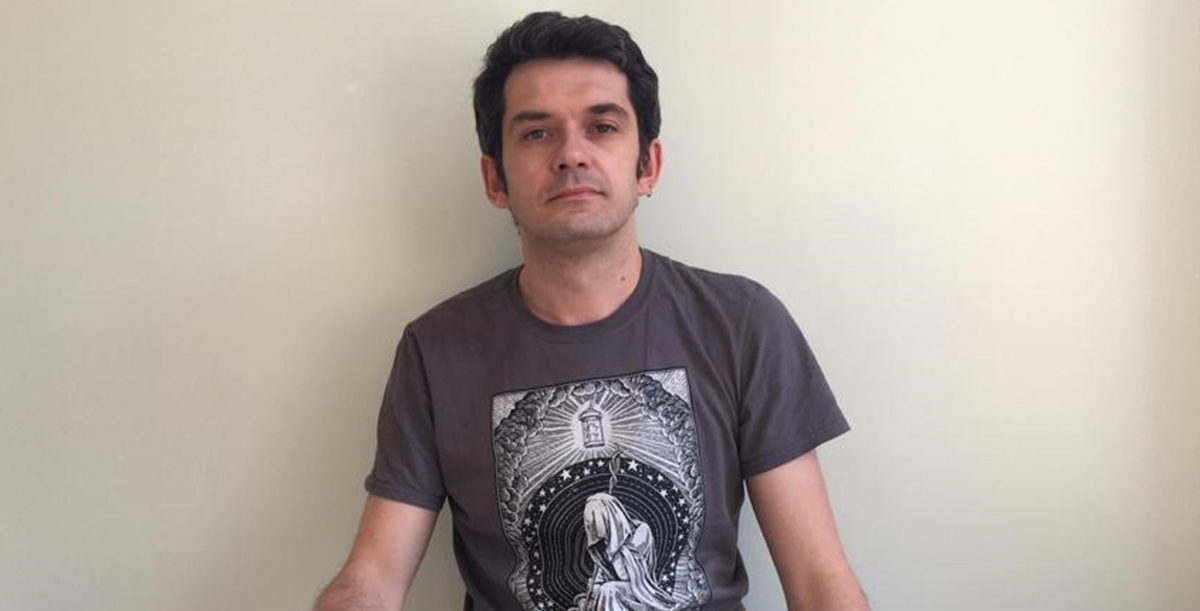 George Sandison is a publisher, editor and writer living in London. He runs the award-winning independent press Unsung Stories, which specialises in literary and ambitious science fiction, fantasy and horror. He is also Managing Editor for Titan Books, doing much the same but for more money. His short stories can be found in Unthology 11, The Lonely Crowd, Unofficial Britain, KZine, Bourbon Penn, In Shades, Pornokitsch, BFS Horizons and more.

A: The Thousand and One Nights – my dad used to read it to me before bedtime. The original version that’s all sorts of brutal as well, for the record. It’s a curious process, coming to levels of awareness of what it must be like to boil alive in hot oil.

A: ‘They called me mad, and I called them mad, and damn them, they outvoted me.’ – Nathaniel Lee (1653-1692), after being incarcerated in Bedlam for five years.

This is the first thing

Time is the echo of an axe

Within in a wood

A: DRAFTING DEAR GOD THE DRAFTING. All about the edit for me.

A: Empathy, but I can project it onto other people as well, so I can travel the world spreading compassion and mutual understanding. 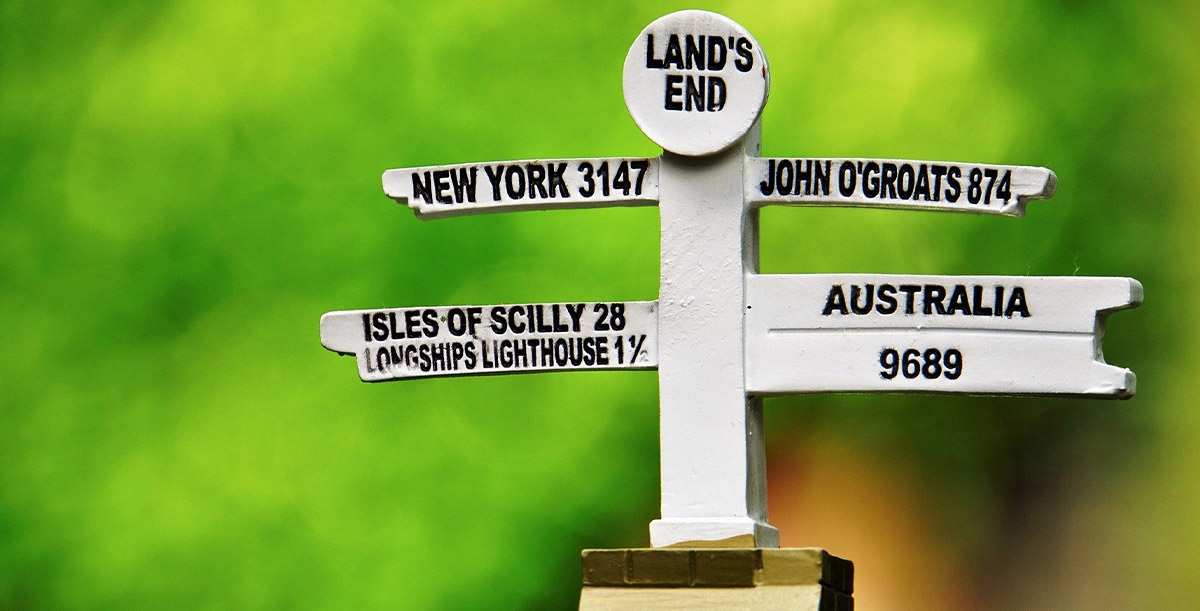 I went to Cornwall to escape broken things. I thought it was my work, a doomed quango project to build the unbuildable database that no one wanted, but Marie assured me it was our relationship. Do you really want to do this? I’m sick to the eye teeth of your back-end issues. We were both …