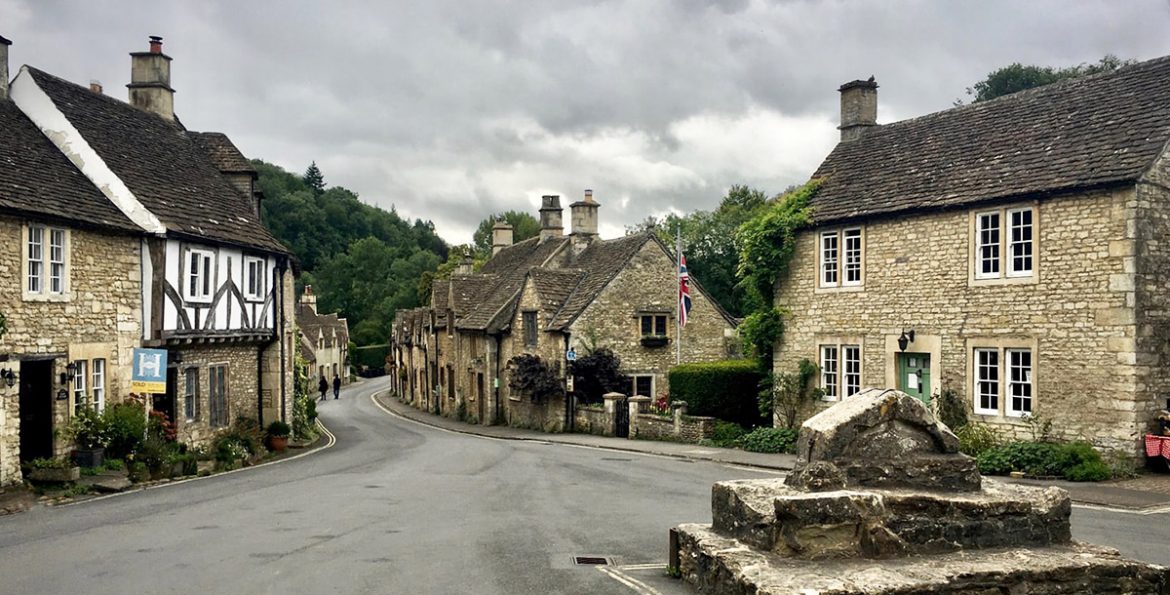 Our short story of the week is a story about rural life by Carolyn Stockdale.

Carolyn Stockdale lives in West Lancashire with her husband and three sons. She has a BA in English and Philosophy from the University of Liverpool and worked as a company secretary in both London and the North West, before starting an MA in Creative Writing at Edge Hill University, where she is also intern for the Edge Hill Short Story Prize.

Carolyn wrote her first story when she was six: it was the summer holidays and she wanted something to do. A couple of years ago, she started work on a novel. She loves writing all forms of prose and is currently working on a collection of short stories inspired by the Lancashire countryside. She has stories due to be published this autumn by Riggwelter Press and Dark Lane Books.

Floating is a darkly comic tale of a woman trying to survive in a sinister village.

‘At 8.20am every day, a woman with church hair climbs astride a bicycle. Not an ordinary bicycle, but a strange, fold-up contraption, built for the commuter of the 1980s to whip from a raincoat at London Bridge and zip over cobbles to the Strand. It labours heavily now through the leaves, its tiny wheels wobbling round the village green, until by 8.35 there is total gridlock in its wake, its doughty rider setting her chin against the Range Rovers like a Boudicca of the North.

The atmosphere is tight. Today is World Kindness Day, and special things are being lifted from cars. Each sight brings fresh horror to Harriet, standing in her dressing gown in the front window of the Stone House. A knot of parents gathers force in the main yard. For once, like a Christmas truce, the issue of the missing ukuleles has been put aside, replaced by a succession of competitive soup tureens paraded through the gate, each one larger and more ethnic than the last, until finally a caretaker is called to free a two-person cauldron wedged up against the step. Harriet pulls the tin of Heinz tomato from her daughter’s bag and slides it into her dressing gown pocket.’ Read more…