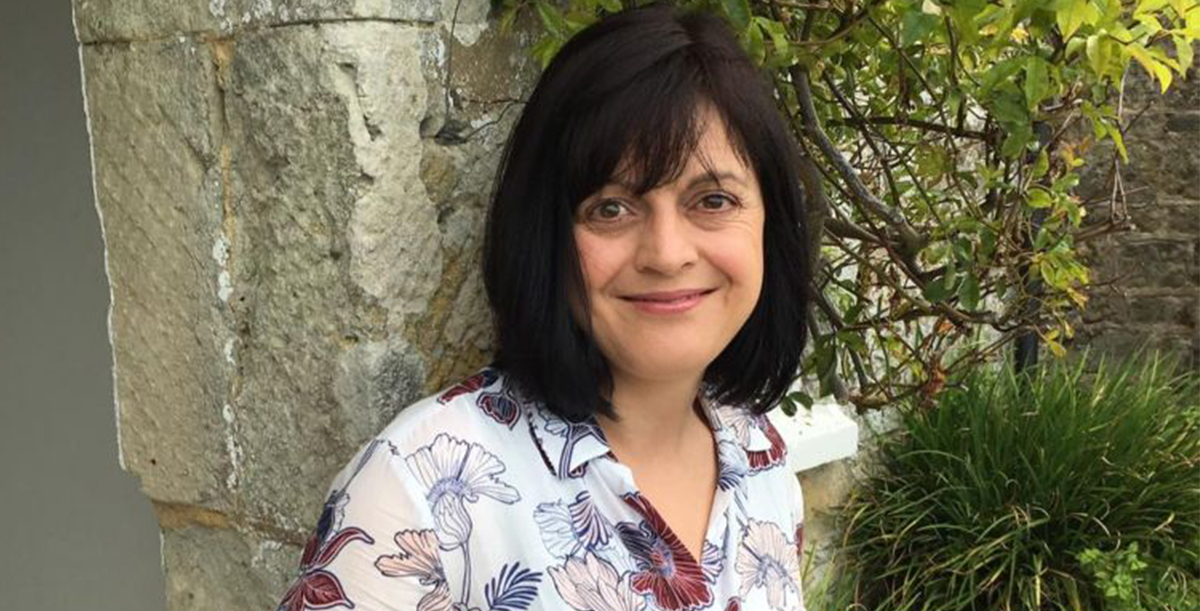 Carolyn Stockdale lives in West Lancashire with her husband and three sons. She has a BA in English and Philosophy from the University of Liverpool and worked as a company secretary in both London and the North West, before starting an MA in Creative Writing at Edge Hill University, where she is also intern for the Edge Hill Short Story Prize.

Carolyn wrote her first story when she was six: it was the summer holidays and she wanted something to do. A couple of years ago, she started work on a novel. She loves writing all forms of prose and is currently working on a collection of short stories inspired by the Lancashire countryside. She has stories due to be published this autumn by Riggwelter Press and Dark Lane Books.

A: One person I’d love to meet, partly because no one really knows who they are, is the medieval writer who wrote the poem ‘Pearl.’ I first read it for my undergraduate degree and was blown away by the writer’s skill and imagination; by how something written so long ago could be so immediate and powerful. I’d like to talk to this writer, find out who they were, how they lived, and most importantly, whether they had any unfinished masterpieces hidden away – ones that didn’t make it through to modern times.

A: The Secret History by Donna Tartt. It’s a book I can totally fall into and live inside. I’ve read it about four or five times. I’m a huge fan of the way she breathes life into characters.

A: To the village I grew up in, but in the 1950s, because I’m really interested in writing about this place and time. Whilst I was there, I’d call in and say hello to certain people who I’ve only ever seen in old photographs.

A: I have to say it’s my husband. He’s believed in me and supported my taking time out to write at times when it’s made no financial or practical sense for me to do so. He is also an excellent proofreader. 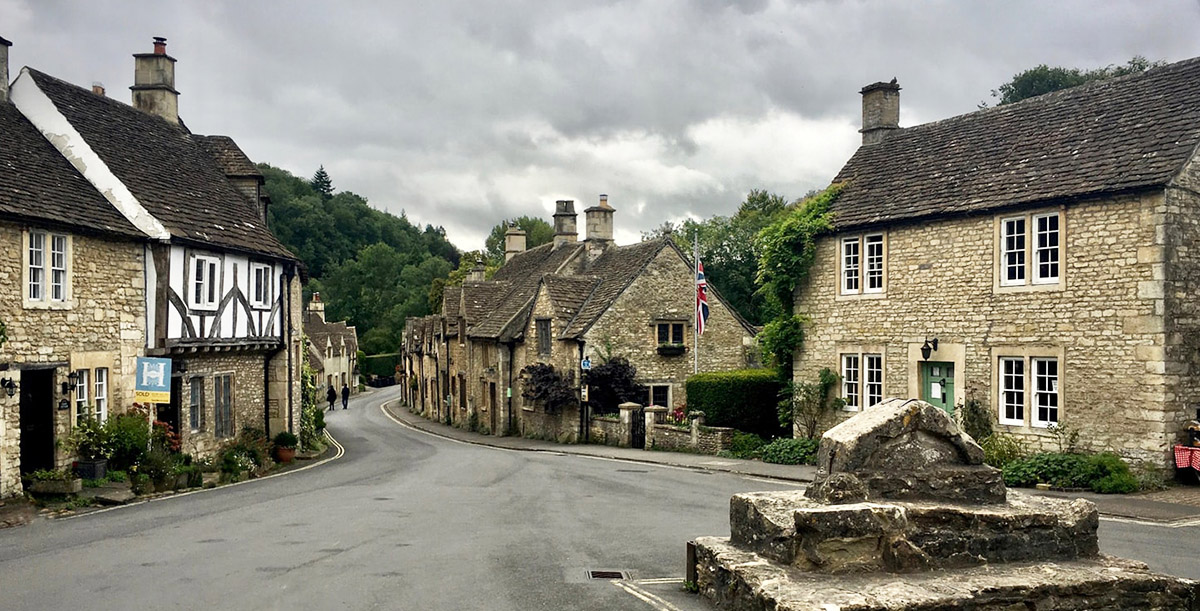 At 8.20am every day, a woman with church hair climbs astride a bicycle. Not an ordinary bicycle, but a strange, fold-up contraption, built for the commuter of the 1980s to whip from a raincoat at London Bridge and zip over cobbles to the Strand. It labours heavily now through the leaves, its tiny wheels wobbling …