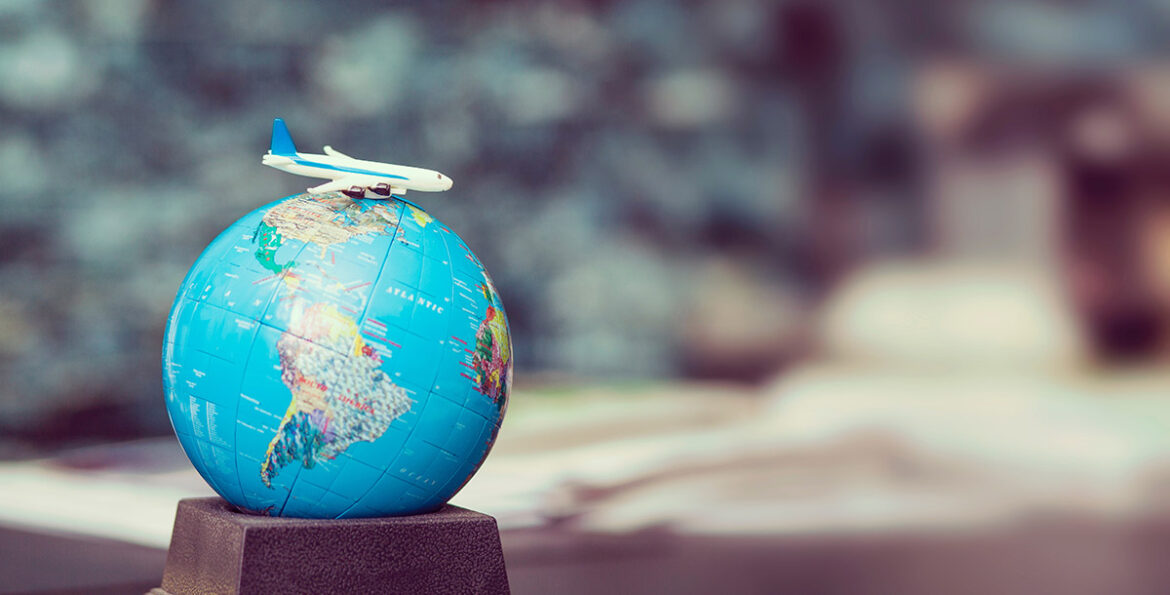 As we are emerging from these strange times and the world is opening up again, we might start to look for our next destination. Even though, for some time, we probably won’t be able to travel far, we’re offering you some suggestions of destinations around the world that are linked with some of literature’s greatest. Following on from our first blog on literary tourism illustrating four spots and their stories, here are five more to choose from. 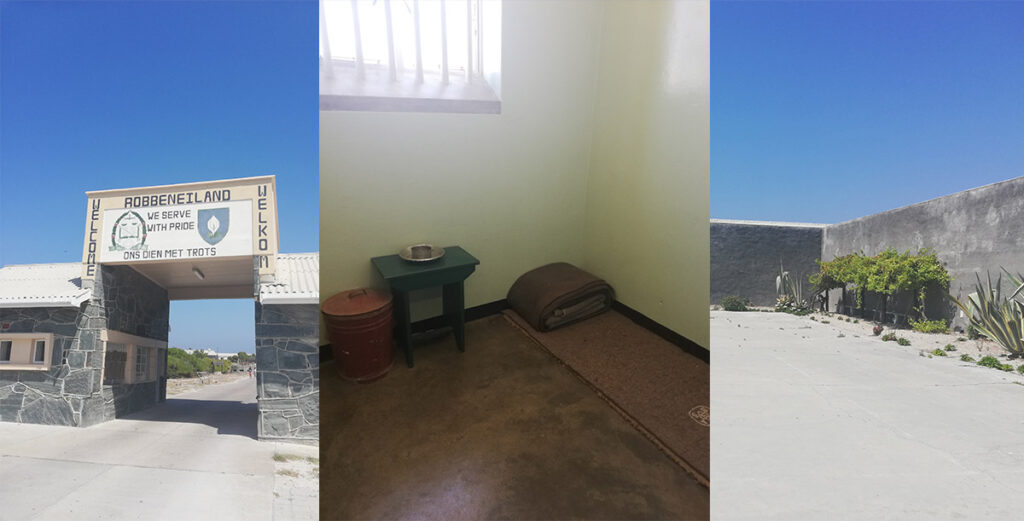 Robben Island, situated just off the coast of Cape Town in South Africa, was home to the Maximum Security Prison, which was used to hold political prisoners and convicted criminals for the majority of the second half of the twentieth century. Among these prisoners was Nelson Mandela, who was imprisoned there for eighteen years. It is precisely there, in in his cell, at night, that Mandela started writing his autobiography, Long Walk to Freedom. 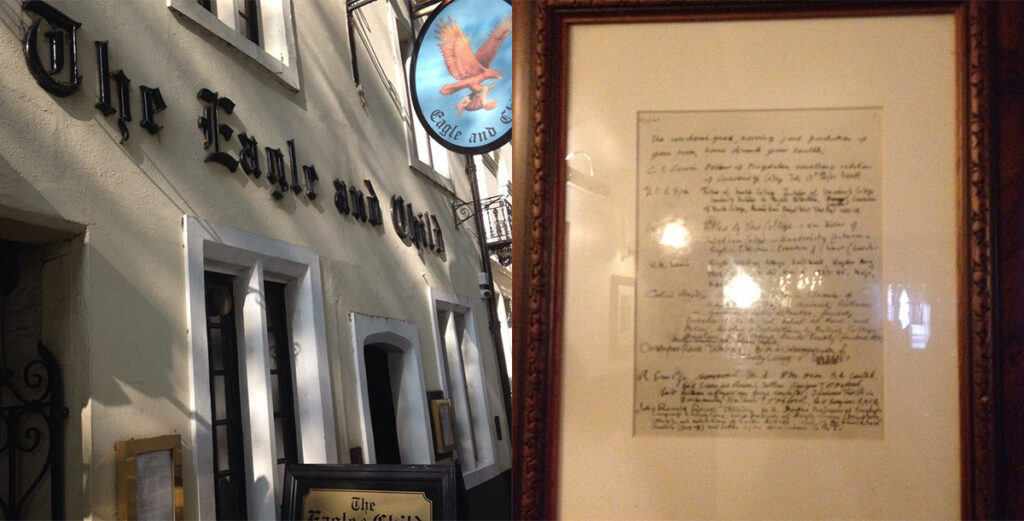 Oxford is one of those towns that are imbued with literary history: from the Bodleian Library to Christ Church college, where Lewis Carroll used to teach, and many others. One of the most notable attractions is The Eagle and Child pub on St Giles’. This pub was one of the regular meeting spots of the Inklings, who got together there every Tuesday at midday. The Inklings were an informal literary discussion group in the 1930s and 1940s. Among the most notable members were J. R. R. Tolkien and C. S. Lewis. The pub hosts some memorabilia of the group’s belongings, including a document signed by the members. 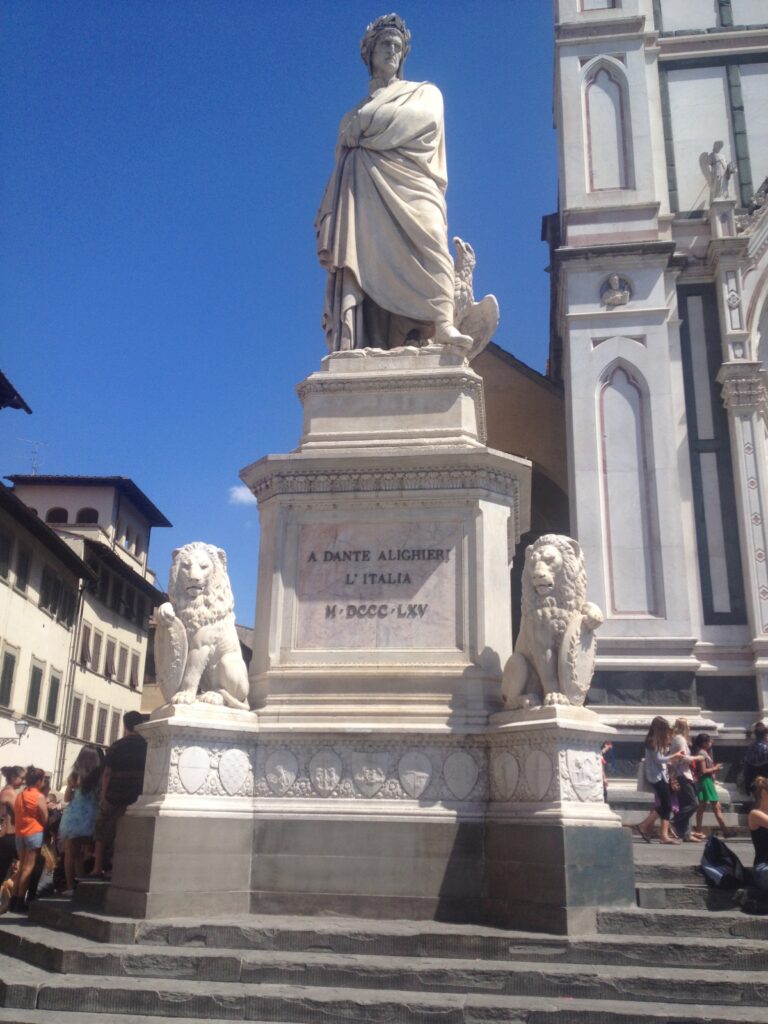 Florence is probably best known for its imposing Duomo and the renaissance art, but the town was also the birthplace of Italy’s greatest literary figure. Dante Alighieri was born in Florence in the thirteenth century. The most popular attraction linked to Dante is Casa di Dante (Dante’s House), which is now set up as a museum, hosting various manuscripts of The Divine Comedy, portraits and reproductions that celebrate his life. In 1304, the poet was exiled from his beloved town and never returned to it after that. 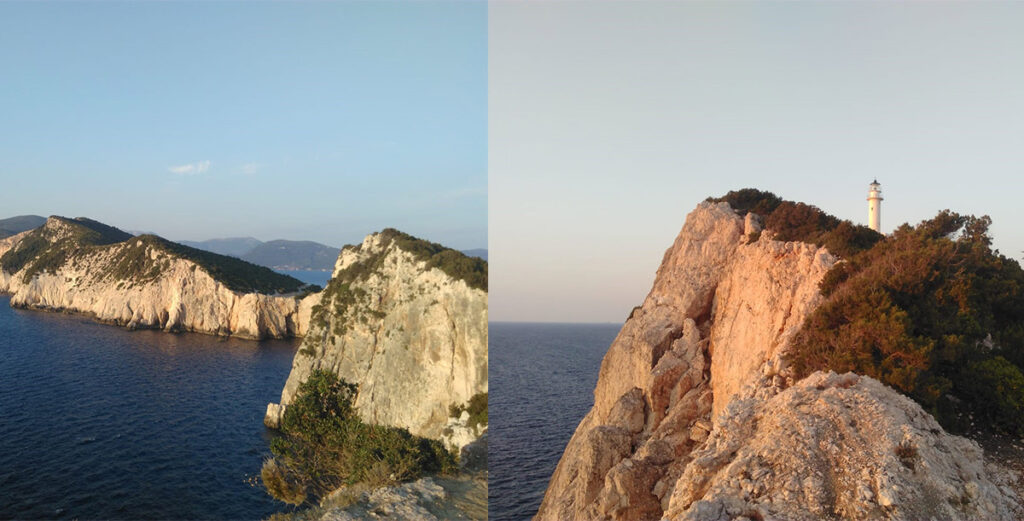 Lefkada is a Greek island in the Ionian Sea on the west coast of Greece. At the southern edge of the island, tourists can visit Cape Lefkada and its cliffs, which are over thirty metres high. From there, allegedly, the poetess Sappho leapt to her death because of her love of Phaon, a ferryman. Sappho was one of the greatest lyric poets in Archaic Greece. The story about her death is regarded as unhistorical by modern scholars. The legend, which goes back to at least Menander, may have been circulated, at least partly, out of a wish to establish Sappho as heterosexual. 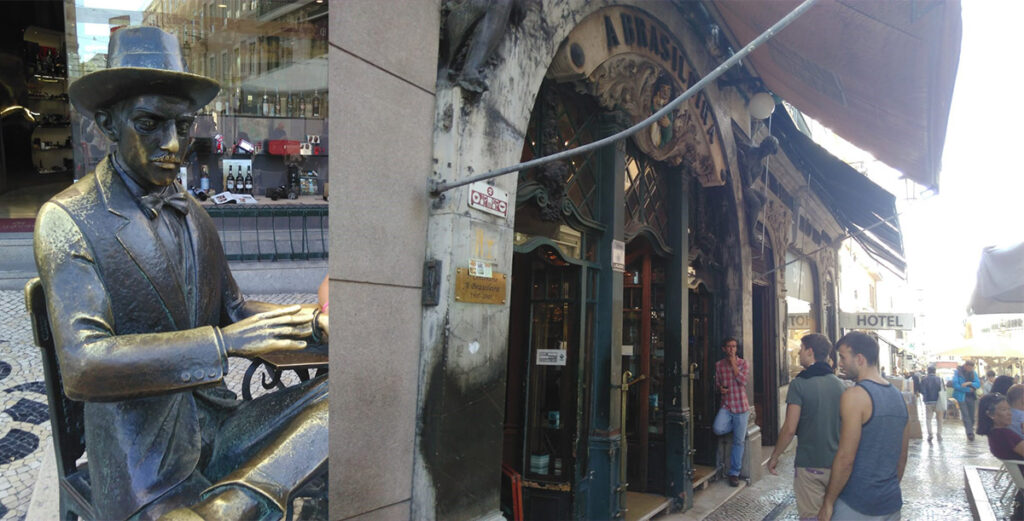 In the early twentieth century, at the start of the Portuguese Republic, numerous intellectuals, artists and literary writers began to gather in the Café A Brasileira. The café is one of the oldest and most famous ones in Lisbon, established in the nineteenth century to import and sell coffee from Brazil. There, a group of intellectuals, including the poets Fernando Pessoa, Mário de Sá-Carneiro and José de Almada Negreiros, established the Orpheu magazine, through which they introduced Modernism to the arts and letters in Portugal.

Do you have any more examples? Let us know @FairlightBooks.