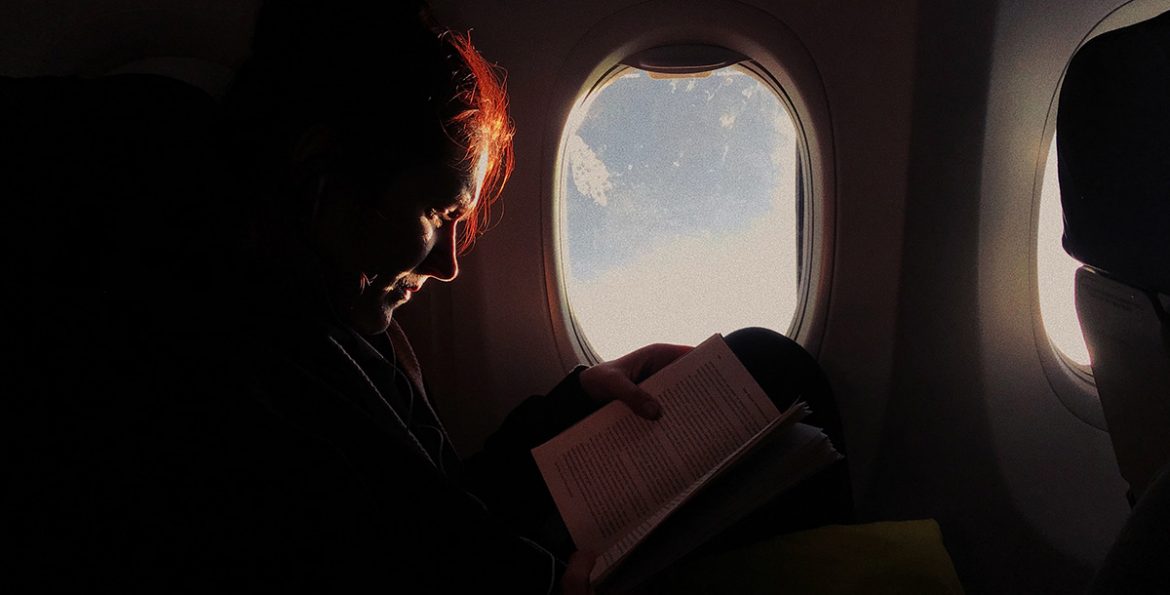 Have you ever wanted to see Tom Sawyer’s fence that Mark Twain writes about in The Adventures of Tom Sawyer? Or walk along the streets Joyce has wandered on, on his way to his favourite café? Would you visit the grave of an author to pay your respects to the person that created some of the greatest works of fiction?

Cities around the world are imbued with literary history; tourists passionate about literature can visit the homes of their literary heroes, or the places that have inspired their favourite characters, for the chance to glance into the lives of those that have touch and influenced them.

Here are just a few examples of such spots we’ve visited during our travels around the world: 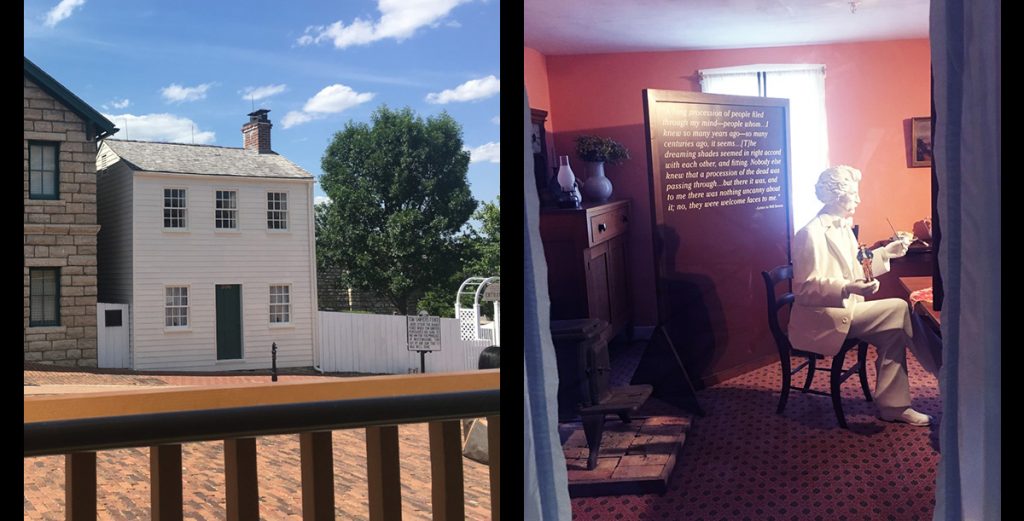 Mark Twain lived in this house from 1844 to 1853. Visitors can see many first editions of Twain’s works as well as some of his personal items and memorabilia. Just beside the house lies the legendary whitewashed fence of Tom Sawyer, as well as a replica of the ‘Huck Finn’ house – Tom Blankenship’s house – the boy upon whom Twain based the character of Huckleberry Finn. 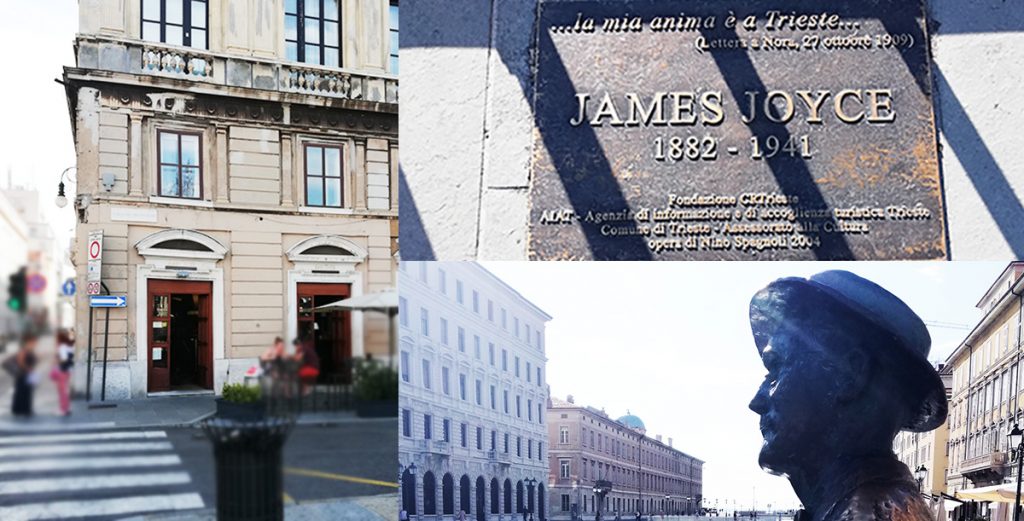 James Joyce spent fifteen years in Trieste, where he wrote most of Ulysses and A Portrait of the Artist as a Young Man. Right in the heart of the city, on the Canal Grande, now stands a statue of the author with a plaque that reads, ‘My soul is in Trieste,’ from a letter to Nora. He is walking to the café ‘James Joyce’ on the corner of the adjoining square, one of the many cafés in the city where Joyce used to meet with his literary friends.

3. The Russian Greats – the statues of some of the greatest Russian literary figures in St. Petersburg 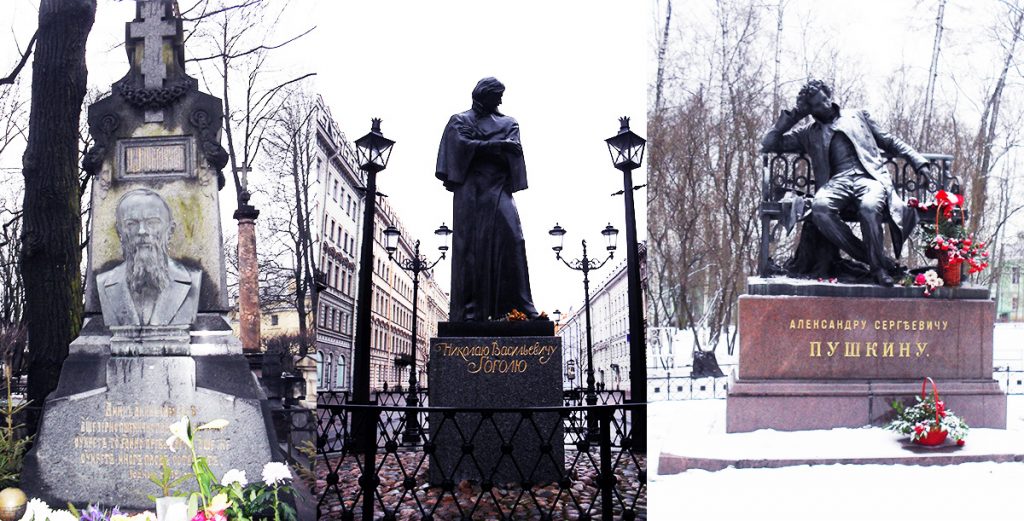 Russia has produced some of the greatest writers of the nineteenth century: from Pushkin to Dostoyevsky, Gogol and Tolstoy and Chekhov. All of them have left an imprint on world’s literature. Walking through the street of St. Petersburg there are numerous statues and monuments dedicated to them. On the pictures you can see some examples: Gogol (middle) and Pushkin (right). The picture on the left depicts Dostoevsky’s grave in Tikhvin Cemetery where also lie, Tchaikovsky and Rimsky Korsakov. 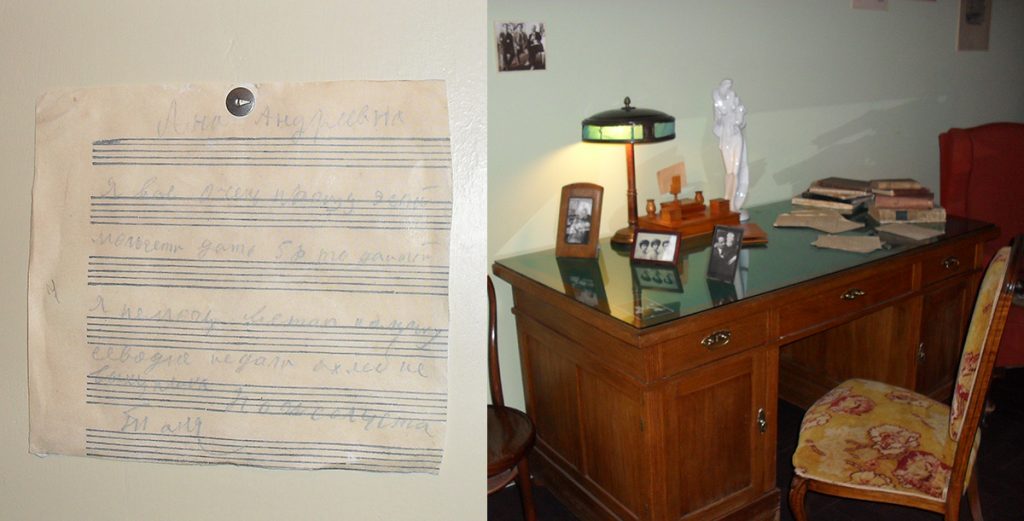 Anna Akhmatova is one of the greatest Russian poets of the twentieth century. Her best-known work is Requiem, an account of the suffering of people under the Great Purge in the Soviet Union. The house depicted in the photos was her home for almost thirty years, until she died in 1966. It displays her photographs, artwork, sculptures and original manuscripts. It also tells the story of the life under a totalitarian state and how the intelligentsia found their own way of living in it.

Do you have any more examples? Let us know @FairlightBooks.