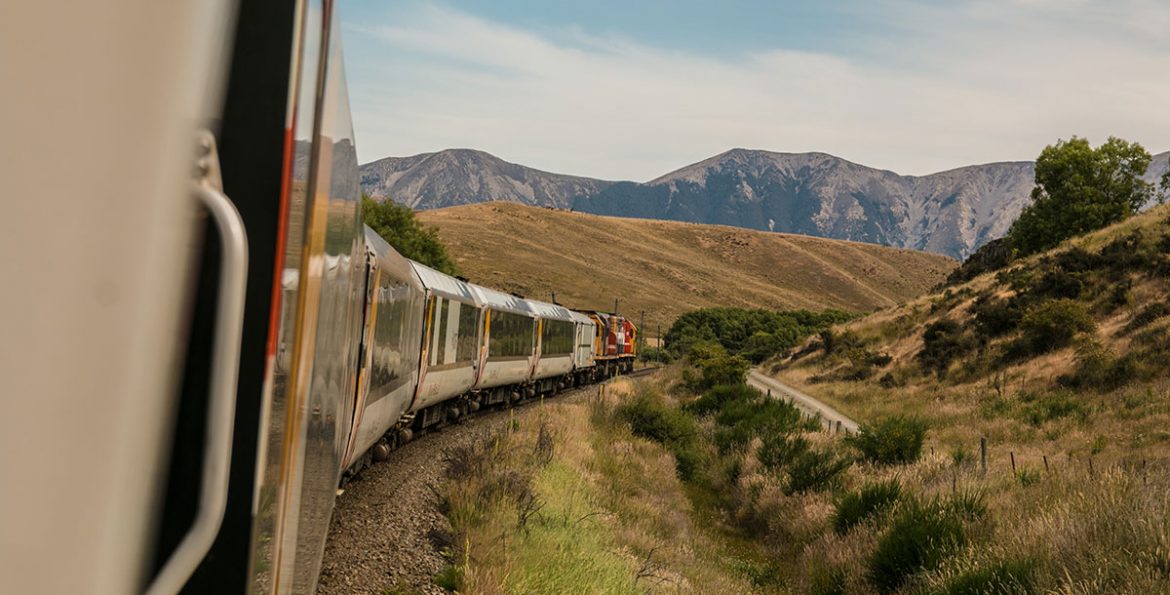 Our story of the week is an amusing story from the writer Michael Downes.

Michael was born in Northern Ireland but currently he lives in Victoria, Australia in a small country town with his eldest son. He has enjoyed travelling around the world and working a variety of jobs.

Michael started writing in his late twenties. He has a novel published in the UK and has a few short stories published in magazines. Michael was also awarded third prize in a writing competition.

In First Dress Rehearsal, Michael tells a humorous story with a twist.

‘The story I’m about to tell ya is true. It really is—dead set! But ya won’t believe me, will ya? Na, ya won’t ‘cause it’s too bloody fair dinkum weird to be otherwise!

The story begins in Northern Ireland, on a train traveling between Belfast and Londonderry. Now, you’re probably wondering to yourself, what the hell was I doing there? Well…like any true-blue adventurous Aussie, I thought I’d take a decko at the Emerald Isle, after all my great grandfather was said to have come from some part of it, and furthermore, it was a welcome change from the concrete jungle of Earls Court.

So, here I was on this train in a compartment with four other passengers, three of which sat opposite me. They were: a stocky old woman nearest the window, a sleeping fat man with a flushed face seated next to her, a thin poke-faced bespectacled clergyman reading a book, and beside me a long lean fellow in a white mackintosh wearing a tilted felt hat, with the ugliest scar you’ve ever seen, that ran high from his cheekbone to the dimple on his chin. Glancing at him now and then, I noticed that his face seemed frozen in time; in fact his whole body was in some eerie immobile stance.‘ Read more…