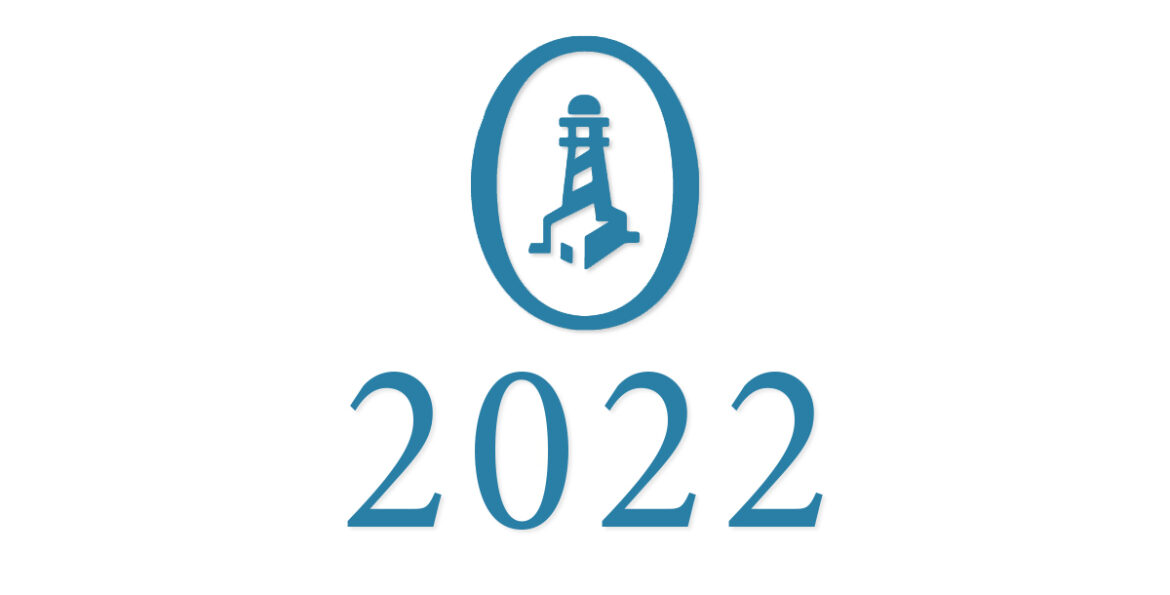 We are excited to share with you the titles for 2022 we’ve announced in previous weeks, including four new novels, two Fairlight Moderns and a new non-fiction title.

This March, Ami Rao is returning with her new short novel Almost. Inspired by the essays of Roland Barthes, Ami explores grief and mental health after a father loses his daughter.

Two new additions to the Fairlight Moderns series will be published in April. A Good Year by Polis Loizou is a folk-horror tale with LGBT+ themes, set in rural Cyprus, 1925, over the 12 Days of Christmas − a time when the kalikantzari begin to roam. Meanwhile Clare O’Dea’s Voting Day is set in Switzerland and follows four women whose lives intersect on the day in 1959 that the Swiss men decide whether women should be given the vote.

In May, we’ll be launching Fiona Vigo Marshall’s second novel The House of Marvellous Books. Set in a publishing house on the brink of financial disaster, Fiona uses witty and sharp observations to create a laugh-out-loud ode to the publishing industry.

Just one week later in June we have Braver by Deborah Jenkins, an uplit novel focused on the importance of kindness and community.

Finally, in August we’ll be publishing Instructions for the Working Day, Joanna Campbell’s unsettling story of betrayal and freedom set in past and present East Germany.

In addition to these new titles, in March we will be releasing the paperback edition of The Piano Room by Clio Velentza, a coming-of-age (or coming-to-life) story with LGBT+ themes, which was published as a hardback in September 2021. In April we will also be publishing the paperback edition of The Woodcock by Richard Smyth, a 1920s period drama set on the north-east coast of England, originally published as a hardback in July 2021.

These are the wonderful additions to our list we have announced for 2022, but we have more exciting books to announce throughout the year. Subscribe to our newsletter and follow us on twitter for updates.