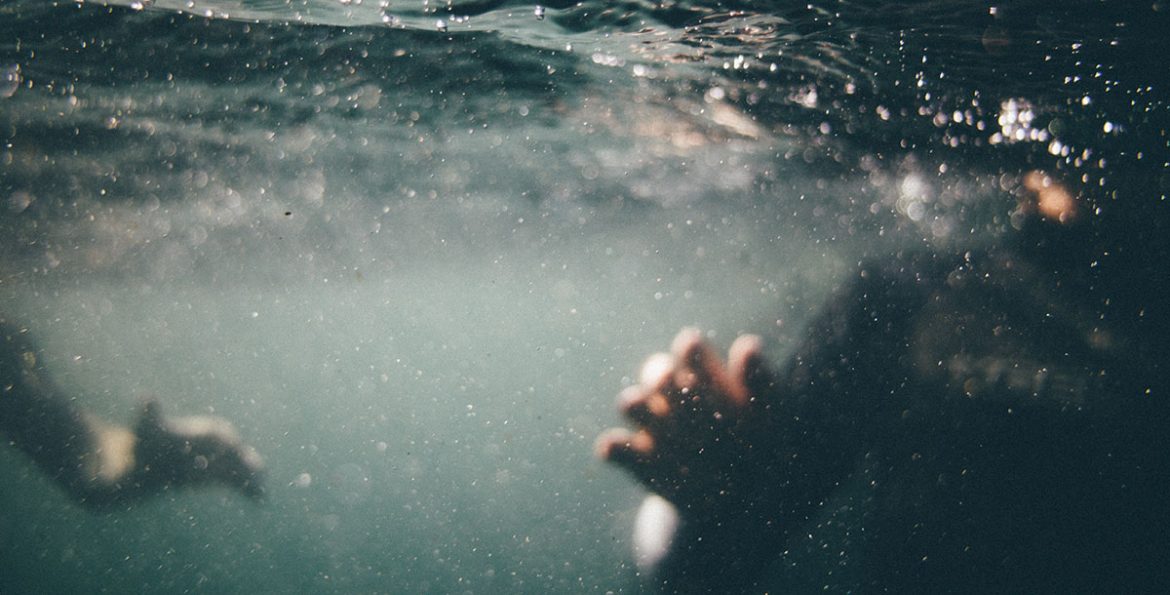 Our Story of the Week is a mystery story from the writer David Lewis.

David was nine when he began his literary career. He entered his school’s writing competition with a short story called Cindy to the Rescue. David won the prize with this tale about a heroic nine-year-old girl who single-handedly stops a ring of international groundhog smugglers.

Since then he’s continued to pursue his passion for writing. Moving from Oklahoma to London, David earned his MA in Literature at UCL. He now lives in Paris. His short stories and fiction have been published in J’aime mon quartier, je ramasse, Chelsea Station, The Fish Anthology, Liars’ League London, Indestructible, Willesden Herald: New Short Stories 9, and Talking Points Memo. He also posts essays and translations on Medium.

In Dry Country, David creates a darkly mysterious story that’s so gripping you’ll have to be careful it doesn’t pull you under!

Frustrating in all ways. It was no surprise when the most eventful month of Glenn’s life started with other people having sex.’ Read more…