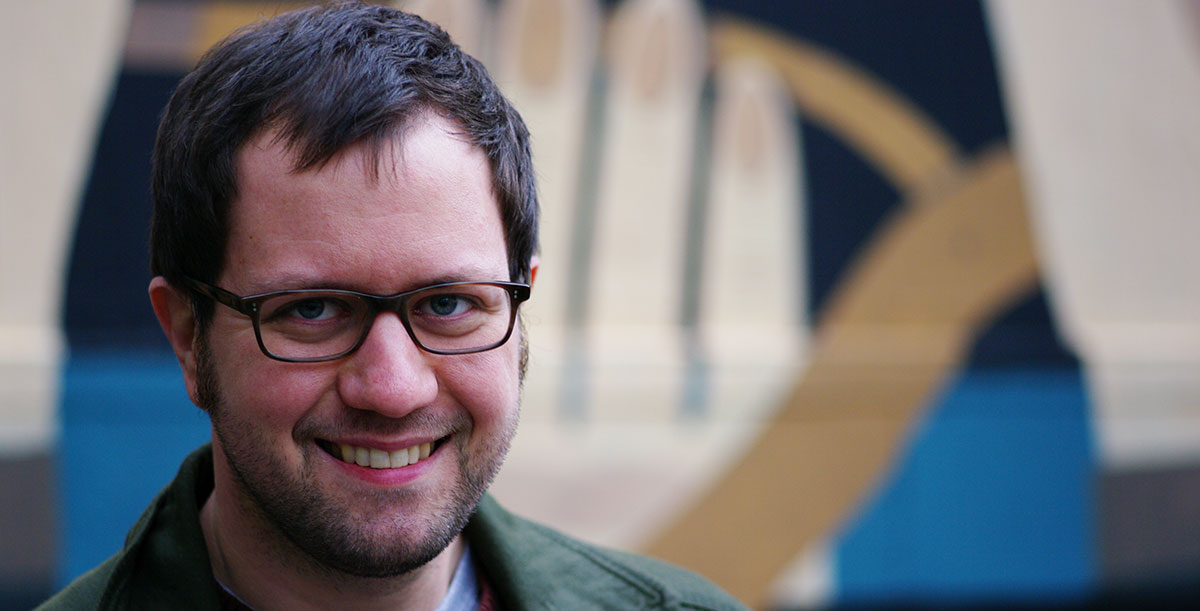 David Lewis grew up and went to university in Oklahoma before moving to London where he completed an MA in Literature at UCL. Since then he has lived and worked in Paris.

David started writing at the age of nine by entering a school writing competition with a short story called Cindy to the Rescue. It was about a heroic nine-year-old girl who single-handedly stops a ring of international groundhog smugglers. Thanks to heavy edits by his father, David won the prize. Since then his short stories and fiction have been published in J’aime mon quartier, je ramasse, Chelsea Station, The Fish Anthology, Liars’ League London, Indestructible, Willesden Herald: New Short Stories 9, and Talking Points Memo. He also irregularly posts essays and translations on Medium.

A: When I meet living writers that I like, I get so fan-boy nervous that I can’t think of anything to say. So it’d be best to keep me in the present and safely away from Gustave Flaubert, Shirley Jackson or Vladimir Nabokov.

A: More a story than a book: Tristan and Isolde. I probably keep returning to this story because it exists in so many different versions.

A: Telekinesis. It gives you lots of other side superpowers that only count as one… I’ve thought about this question a lot over the years. 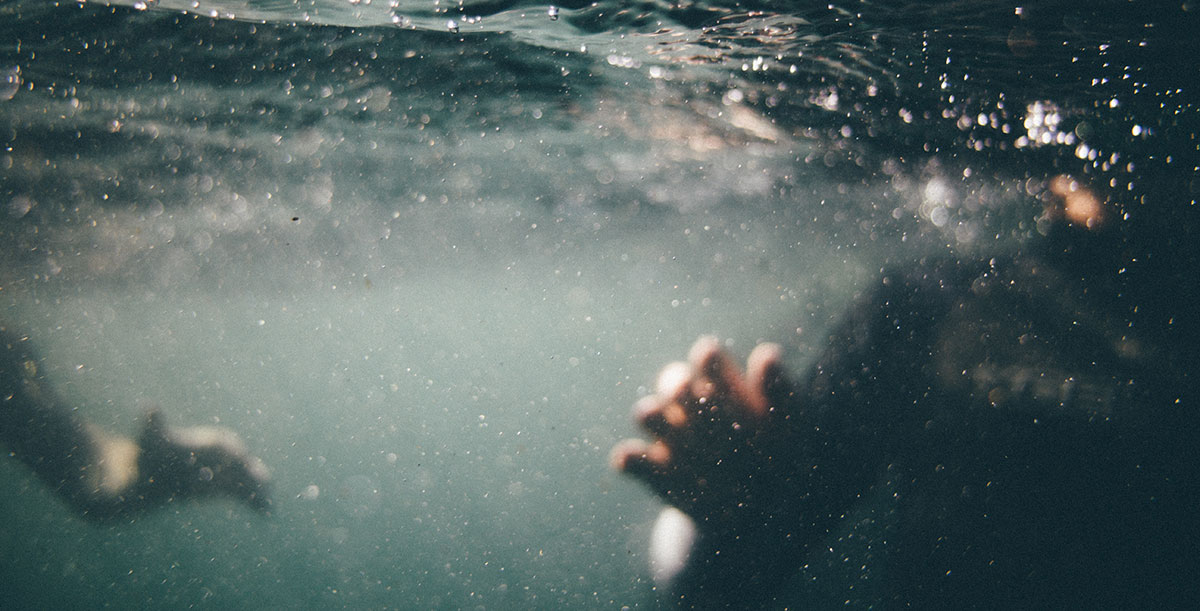