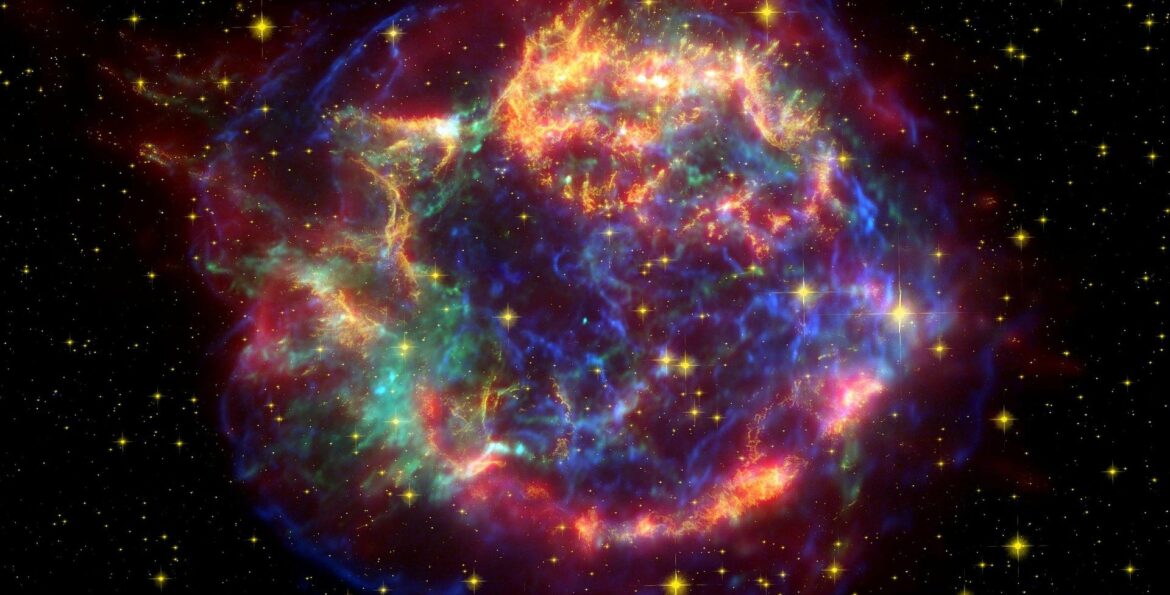 Each week, we pick a short fiction piece from our Fairlight Shorts archives to feature as our story of the week. This week, we’ve chosen a story about fame by E.J. Saleby.

E. J. Saleby started writing poetry and stories as a small child and then became distracted by playing and listening to music, which was fun while it lasted. He started writing again after a new year’s resolution to try a creative writing course at City Lit three years ago. He is currently working hard, still, on his first novel. You can listen to his music at https://ejsmusic1.bandcamp.com and https://soundcloud.com/frozenoutonbattery.

Annie swore at him, and pressed hard on the doorbell.

‘You’re a difficult man to love,’ she said.

He took a step backwards and exhaled, glancing up at the star-pocked sky. The night was colder out here and he resented its damp weight upon him. He could not argue with her. He was a difficult man to love.

The house glowed like an inn, its interior blurry behind the stained glass. Annie tutted as her heels sank into the gravel on the drive and Adam resisted a bitter laugh. He’d only lose again. An outline jellied towards them from inside, black and brown, a dress and arms. Then the click of the latch, and he held his breath against the engulfing wash of extravagant food and the woman’s perfume.

A shrill laugh spilled over. It was going to be one of those nights. Another show.

He watched as they bumped cheeks, standing in his rising breath as the doorway seeped heat. He was still angry, but obviously Annie wasn’t anymore. It was always like that. He unclenched his fist, painted nails leaving slithers in the soft palm. In his other hand he held the bottle, the 1982 red he had just said was too good for this lot. The temper that ruined him. Before, he might have smashed the bottle just to spite her, on a wall or a car. Or a person. He did that once. Then he’d be off, raging by the roadside. Now he was holding the bottle tenderly in the crook of his arm, label smiling up at him.