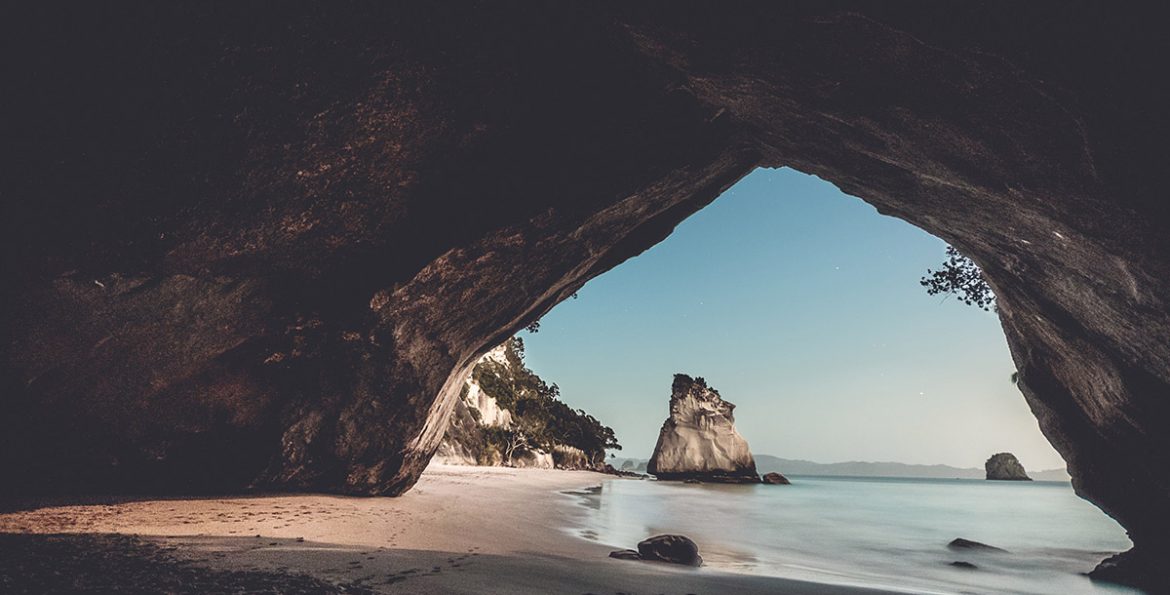 Our story of the week is a coming-of-age story about the pressure to fit in, from the writer Alex Learmont.

Alex Learmont was born in Scotland in 1942. He then emigrated to Zimbabwe in 1952. Now he resides in Cape Town. Alex was active in film production between 1958 and 2018 as writer/director/cameraman in corporate communication, training, educational docudrama, international news and current affairs.

Alex starter writing poetry in the early 1960s, and was published in New Poems 1965, a PEN Anthology (ed. C. V. Wedgwood). He has written approximately 400 short film scripts and narrations, four unpublished novels and short stories. Alex was also a lyric writer for Pilgrim, a South African musical based on Bunyan’s Pilgrim’s Progress.

In Big-Head’s Tale, Alex explores a post-apocalyptic world and questions the expectations for all humans to fit the norm.

‘My name is Big-Head, and this is my Tale.

The World is Flat. This is what I was told when I was little, and I knew it to be a truth once I had been taken to see it with my own eyes. There were some, very few, who held that the World is round, like a ball, but these prophets of ignorance kept their falsehood secret. My Father knew about them. He told me, should we all fall into the grip of their blasphemy there will be madness, horror, sickness, and death. He was one of the Story-Holders, who told of the Ancient World, with its wars of wood, water and food.

When I was a child my Father took me up to the very top of the highest place, so that I would see all the edges of the World for myself. It was a hard climb, and my little short legs ached, and my lungs burned. I wanted to stop, to rest, but he urged me on. You must see the truth, he said, in order to know it.’