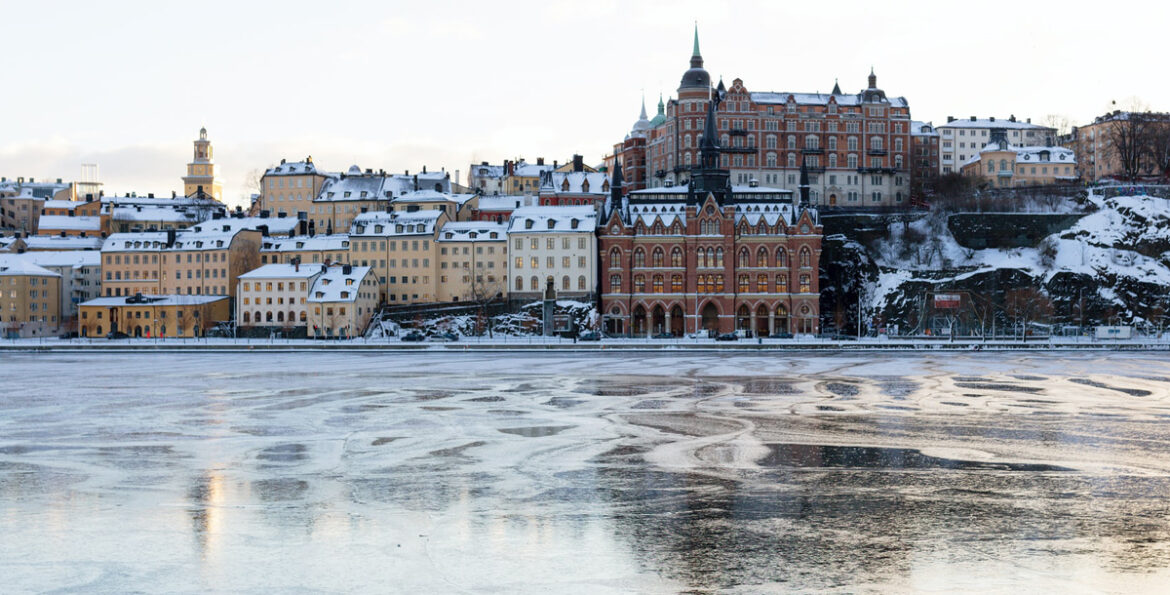 Cities on a River

Each week, we pick a short fiction piece from our Fairlight Shorts archives to feature as our story of the week. This week, we’ve chosen a story about ice skating by Paul Blaney.

Paul Blaney is a fiction writer and occasional poet. Born in Essex, he studied Classics as an undergraduate and now teaches writing at Rutgers University in New Jersey. He has two cats, Pushkin and Frida.

Paul writes fiction, poetry and non-fiction. His short stories have appeared in print and online, and have won several awards: his first prize, presented by Elizabeth Beresford, was for a Wombles pastiche, and other prizes have followed at lengthy intervals. His longer works include the novels Mr Spoonface and The Jardin des Animaux alongside several novellas. He recently finished Beefy’s Burden, a comic novel about bullying, Catholic guilt and the mysterious workings of the Holy Spirit.

‘Cities on a River’ focuses on two cities separated by a river, who come together for only one day.

No bridge spans that boatless river, known to one side as the Reka, to the other the Wassel. No tunnel links the two − not twin! − cities. No flights crisscross their skies. Each, professing itself separate and sufficient, has turned its backside on the other. Ramparts reinforce the riverbanks. At one time, the two cities must have shared a single name − their accent, clothing, architecture are all much the same − but none, now, makes mention of those days. One side, referring to those across the water, talk of Southeys, the other Nortons. Though you’ll hardly hear the words spoken. A tipped head suffices, or cast of the eyes. Tales are told at night to frighten youngsters.