Cities on a River 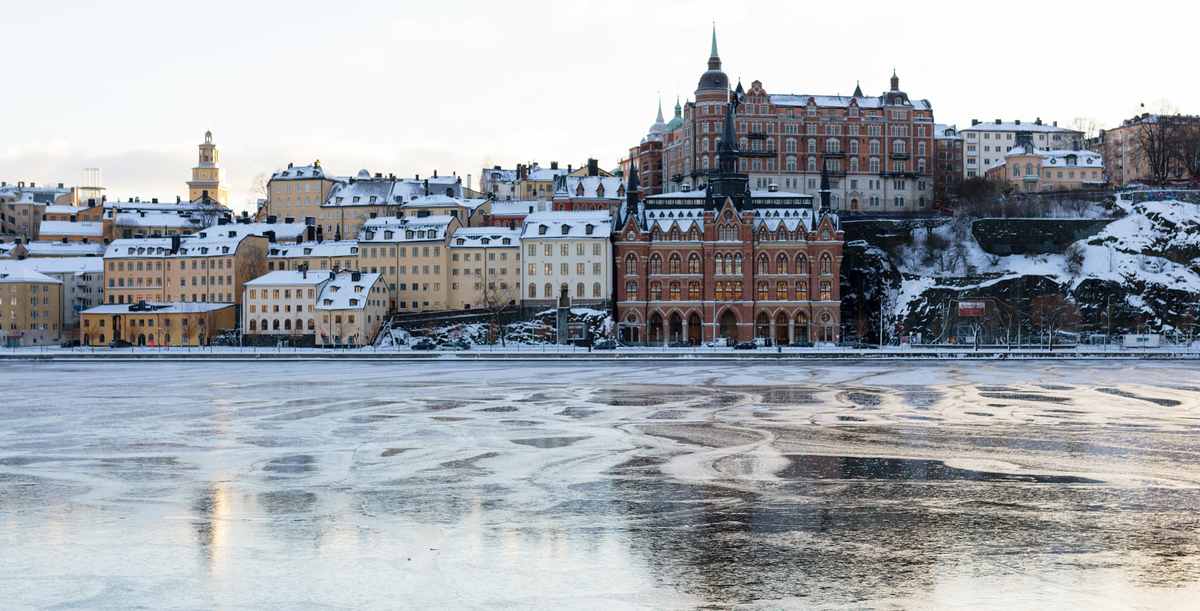 No bridge spans that boatless river, known to one side as the Reka, to the other the Wassel. No tunnel links the two − not twin! − cities. No flights crisscross their skies. Each, professing itself separate and sufficient, has turned its backside on the other. Ramparts reinforce the riverbanks. At one time, the two cities must have shared a single name − their accent, clothing, architecture are all much the same − but none, now, makes mention of those days. One side, referring to those across the water, talk of Southeys, the other Nortons. Though you’ll hardly hear the words spoken. A tipped head suffices, or cast of the eyes. Tales are told at night to frighten youngsters.

Only, once in every century or so, the Wassel/Reka freezes over, connecting what it otherwise divides. Then Nortons and Southeys alike strap on skates and take to the ice. To begin with, they hug their own bank, but, as the skaters multiply, they put out from shore. Two ranks meet in mid-river − the water’s really not so wide. Meet and mingle, share carefree words and smiles. A festival atmosphere: picnics, sing-songs, the exchange of cigarettes. Skaters gliding willy-nilly, spinning, colliding, laughing, linking arms.

I chanced to witness the most recent freeze. The ice never lasts beyond a single day. As the sun sinks, the first crack resounds. Southeys and Nortons make haste for respective shores. Except that − this was the part that tickled me − a few had got carried away. Exhilarated, flushed, they came to a standstill in mid-river. Then turned about, studied the faces of fellow skaters, peered this way and that as the dusk came on. Joy turned anxious, they stood scratching their heads. Which side, they wondered, be it only for a minute, had they come from? To which should they return?