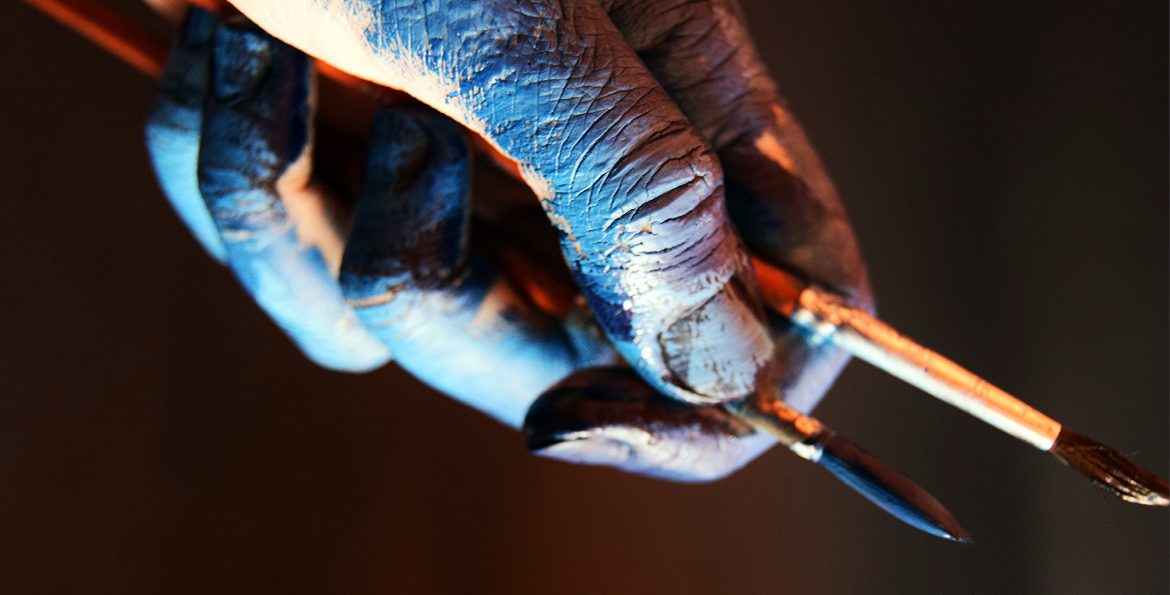 Our story of the week is story about painting from the writer Justin Aylward.

Justin is a novelist and short story writer from Dublin, Ireland. He first began writing poetry in school when he was fifteen. He went onto third level education to pursue his love of cinema. However, making films proved to be difficult, so after devoting more time to reading books, he wrote his first novel, Daisies for Two, aged nineteen. He has since written three other novels, two collections of poetry and a collection of short stories. He has been most successful as a film critic where he has been published by numerous online film outlets.

In Charlotte’s Portrait, Justin explores a brief moment of perfect understanding between an artist and his subject.

‘It was only because the children wanted an old board game from the attic that Charlotte discovered it. The sun was shining intensely outside; bees buzzing on the windowsill after resting on the daffodils. On a day like this the children should have been running around in the garden. One of the great sins of childhood is to waste a summer day in a wintery environment. And their house was rather cold and regimented; with the high ceiling where the ornamental glass butterflies hung from the oaken balustrades. Numerous books were neglected on the large shelves, dusty and browning. Anyone would have thought the house was habituated by an old couple. But Charlotte tolerated the house and didn’t complain to her husband who was proud of the home and good to her.

There were numerous trinkets and forgotten heirlooms in the attic. How could there be so much dust, Charlotte wondered. But when she saw the portrait, dry with age and rich and powerful with the force of its invocation, she gasped.‘ Read more…