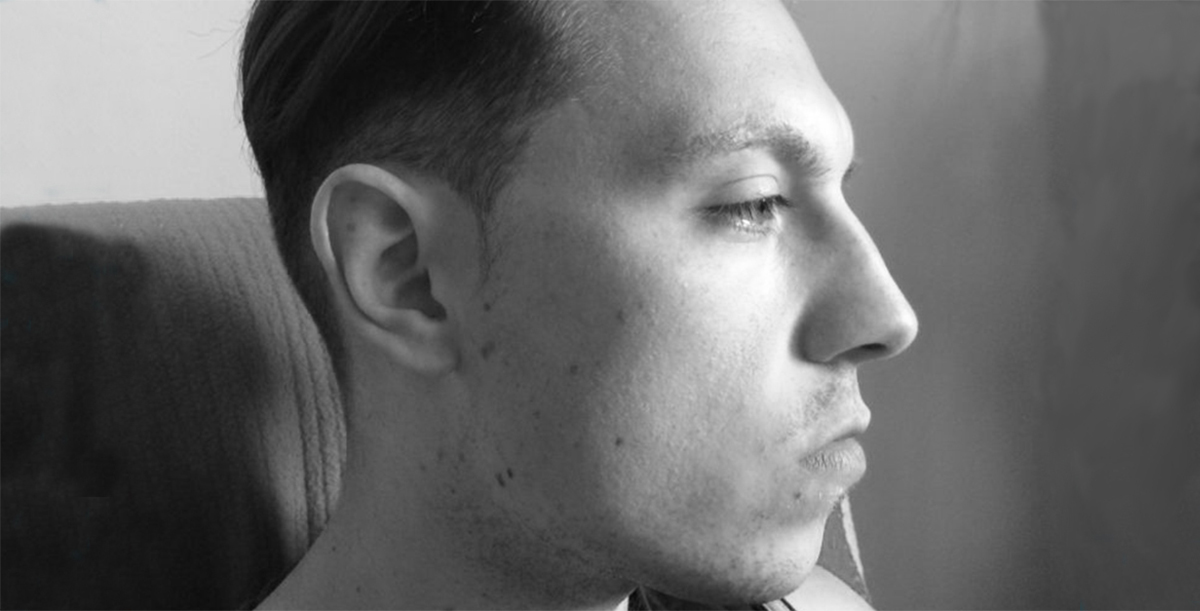 Justin Aylward is a novelist and short story writer from Dublin, Ireland. He first began writing poetry in school aged fifteen. His love for cinema took him to third level education where he studied film. Making films proved to be difficult, so after devoting more time to reading novels, he wrote his first novel, Daisies for Two, aged nineteen. He has since written three other novels, two collections of poetry and a collection of short stories. He has been most successful as a film critic where he has been published by numerous online film outlets.

A: F. Scott Fitzgerald. Having read all his novels and researched much of his life, I believe Fitzgerald was a decent soul who would always be there for you as a friend. He maintained a romantic sensibility despite the great tragedies that punctuated his life. He lived with humility and a devotion to his craft.

A: I have an index full of interesting and insightful quotes locked away in my mind but one I always come back to is from Vladimir Nabokov. ‘Caress the detail, the divine detail.’

A: Great question. As a devotee of Fitzgerald and The Great Gatsby, it would be fascinating to attend one of the lavish parties at Gatsby’s house. Even though I don’t drink and can’t dance. 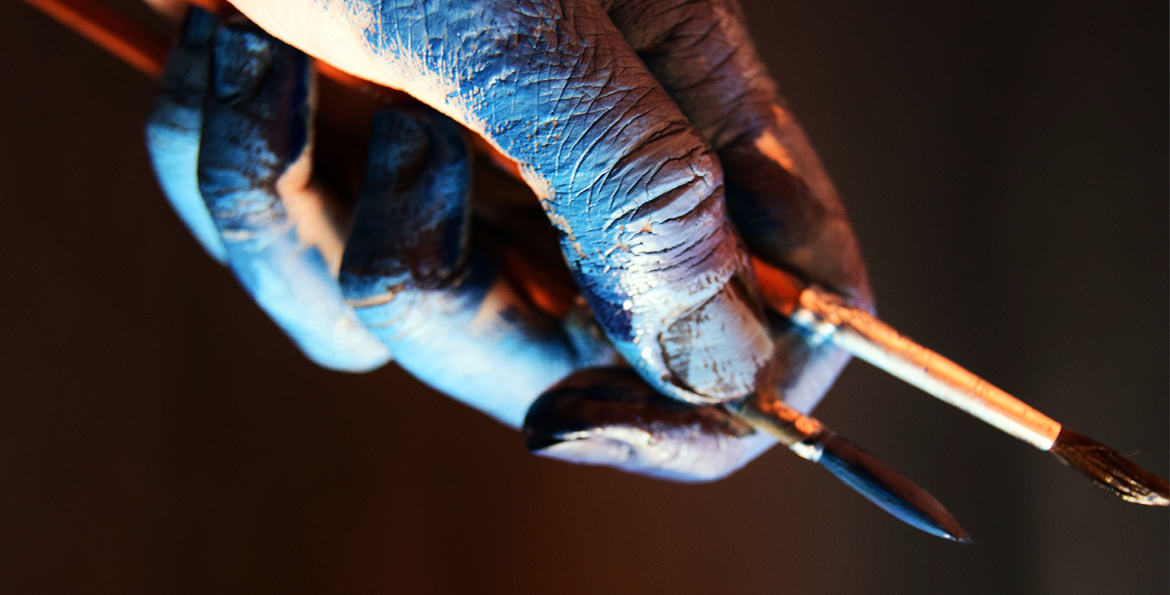 It was only because the children wanted an old board game from the attic that Charlotte discovered it. The sun was shining intensely outside; bees buzzing on the windowsill after resting on the daffodils. On a day like this the children should have been running around in the garden. One of the great sins of …