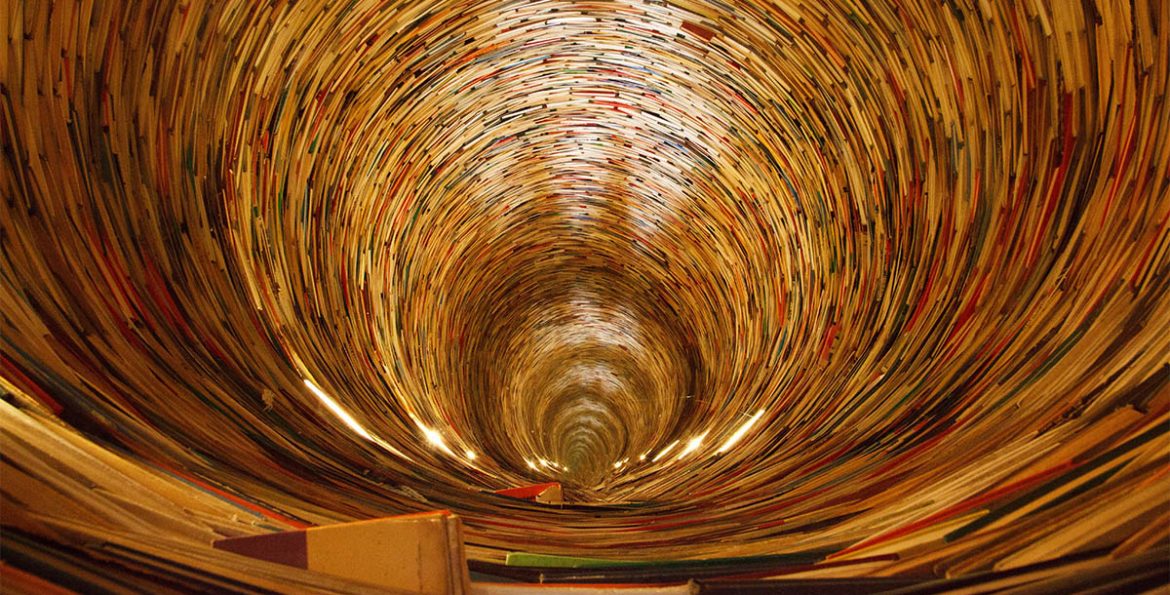 Our Story of the Week is a literary story from the writer Paul Sutton Reeves.

Paul’s writing experience covers a range of styles. He wrote the biography of avant-garde musician Bill Nelson and worked as a freelance journalist on the topics of music and economics. Paul also teaches economics and is a ‘veteran of a number of obscure bands’.

Paul writes fiction with an experimental twist. In addition to writing short stories and novellas he is currently finishing a novel.

Born in Hertfordshire, Paul has since moved around between eleven English counties. He currently lives with his wife and two children, and divides his time between East Anglia and Brittany.

In The Brief Literary Career of Lewis Burgess Paul tells the story of an unusual literary genius. It’s a tale that will keep you guessing until the very end.

‘Lewis Burgess was a literary genius, of that there can be no doubt. It might strike you as odd, then, that his work is so little known. You may not have read it yourself. It is even possible that his name is unknown to you. How should we account for this seeming paradox, for the total failure of Burgess’s work to connect with an audience or gain so much as a glimmer of critical recognition? We might begin our investigation on the bookstand of a typical news stall. Its contents will soon inform us that popular acclaim has a tendency to accumulate in inverse proportion to literary merit. After all, few in number are those who’ve read that great work of lyrical obscurantism, Flanagans Whiskers, and yet this epic account of a dead man’s struggle to grow his beard – in the face of a force ten gale – has been declared a masterpiece by literary authorities the world over. But this beginning is insufficient, offering only a partial explanation at best. His work ought to be known at least in the universities or among the critics. And yet it would seem not.’ Read more…