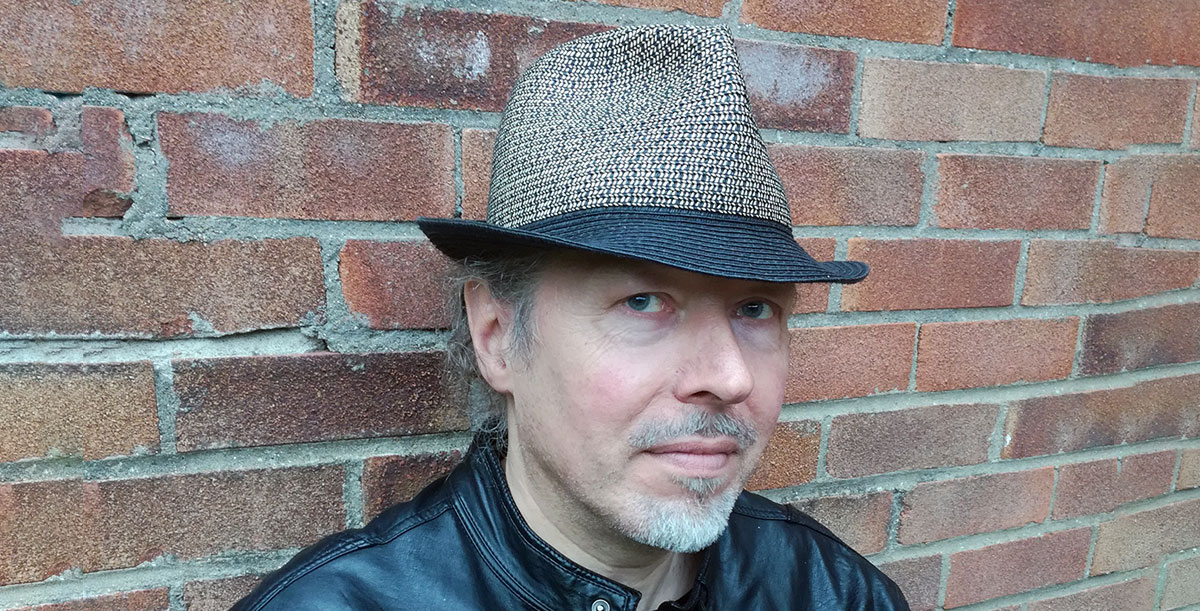 Paul Sutton Reeves was born in Hertfordshire and has since moved around between eleven English counties. He’s ‘the veteran of a number of obscure bands’ and has been for many years a teacher in economics. He now lives with his wife and two children, and divides his time between East Anglia and Brittany.

Paul writes fiction with an experimental twist. He’s worked as a freelance journalist, writing on music and economics. He wrote the biography of avant-garde musician, Bill Nelson. ‘I’m a writer in mid-career. It just so happens that my fiction has yet to be published.’ He has written short stories and novellas, and is currently finishing an experimental novel.

A: Ah, so many to choose from… It would probably have to be Rex Warner, a man of enormous erudition who also liked to go to the pub for a beer and to play darts.

A: I’d like Scotty to beam me down to 11 Rue Simon-Crubellier, the setting for Georges Perec’s Life a User’s Manual, where I’d happily spend a year inside my favourite novel. 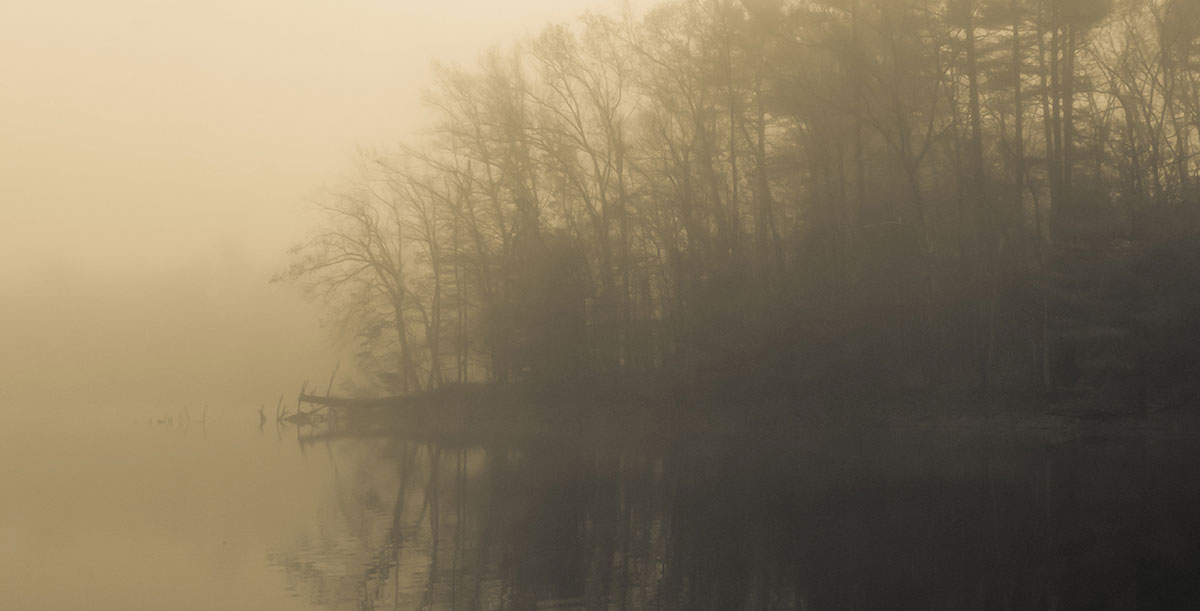 The Darts of Harkness

We were holidaying on the river. The brochure had described it as a cruise. To be honest, it was really just a week-long piss-up, downing tins of beer as we drifted between one riverside pub and the next. Well, what else was there to do? Our vessel required no especial skill to master. At the … 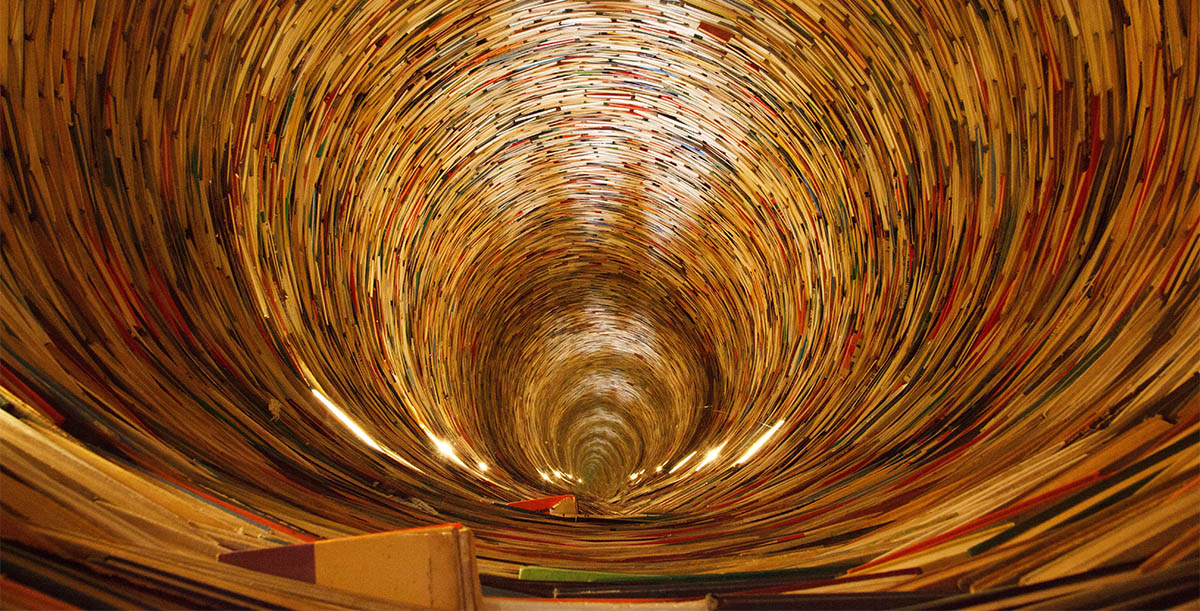 Lewis Burgess was a literary genius, of that there can be no doubt.  It might strike you as odd, then, that his work is so little known.  You may not have read it yourself.  It is even possible that his name is unknown to you.  How should we account for this seeming paradox, for the …